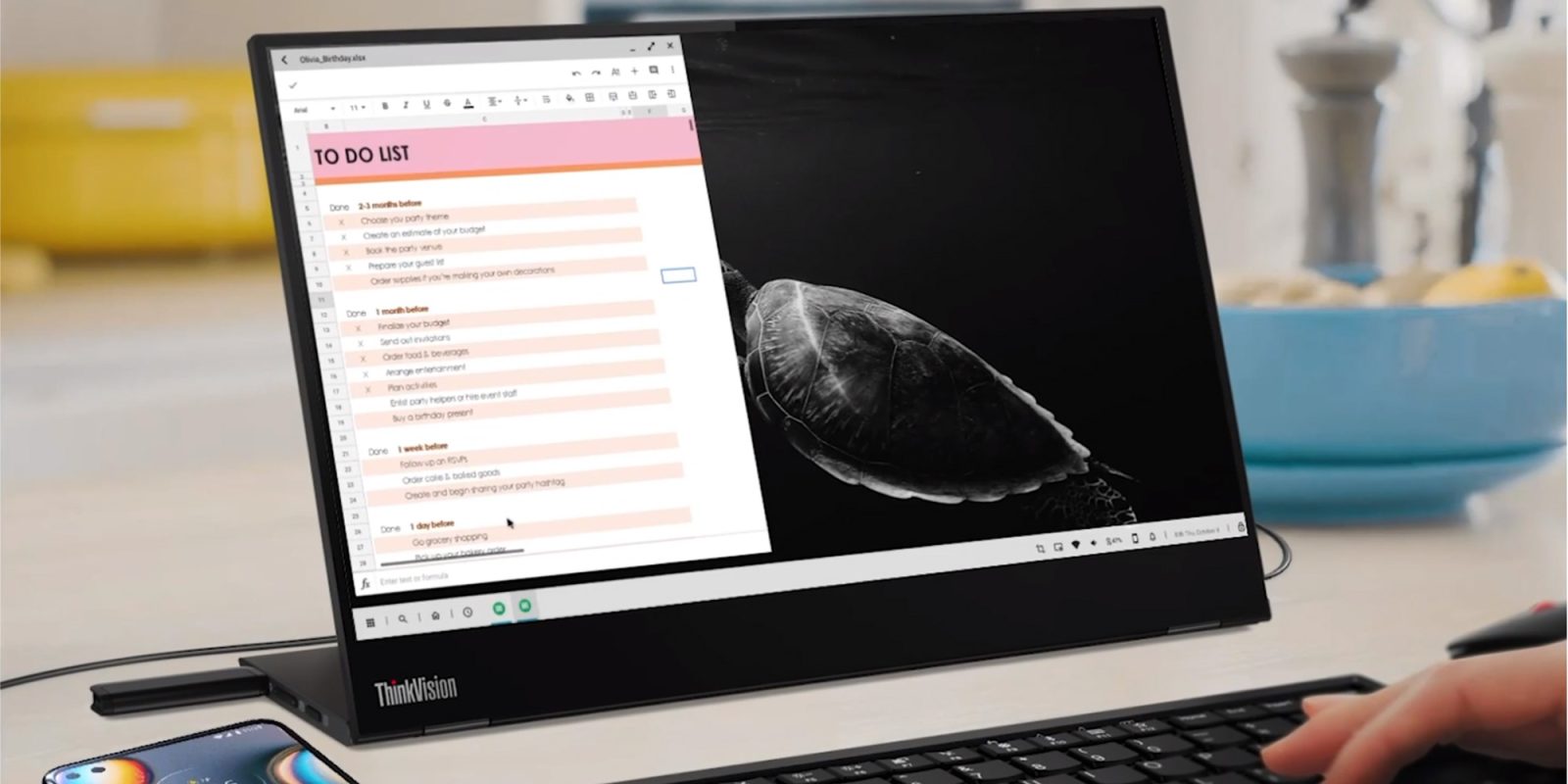 Many OEMs have tackled a bridge-style desktop mode for smartphones with prominent players including Samsung and Huawei with their DeX and Miracast solutions respectively. Now though it looks as though Motorola is set to bring its own desktop mode to upcoming handsets.

Of course, Motorola is no stranger to a desktop mode on its handsets. The firm first showcased the tech almost a decade ago with the Atrix 4G handset, which let you essentially plug or dock the device into a laptop form factor. That solution was a bit cumbersome and proved without a doubt that it was far too early a concept to be fully rolled out.

Now though, it looks as though a dedicated Motorola desktop mode for its devices is set to rise from the ashes. During the recent Qualcomm Summit, a brief video showcases a Motorola device plugged into a standalone monitor setup with what appears to freeform windows and a desktop-like experience (via PCMag).

Motorola Mobility president Sergio Bunac drops a big hint during the 2-minute clip stating that “2021 will mark the 10th generation of Moto G, and nothing would make us prouder than bringing 800-series experiences to this family.”

Now, these “experiences” are open to interpretation but the video does showcase a brief snippet of what looks very much like a Motorola desktop mode to us. But this does also potentially hint that current devices will also get the opportunity to utilize a plug-and-play desktop replacement experience.

A narrator states that Motorola is upping the ante with the ability to “take multitasking to the next level in a desktop mode”… “allowing you to take a closer look at things like videos, artwork, and documents, on a larger display.” This very brief video clip gives us a glimpse at what looks like a full taskbar, some floating windows, and an on-screen mouse.

Of course, it wouldn’t be a great leap to theorize that Motorola will drop a flagship this year that takes advantage of this desktop mode fully at some point in 2021. That’s nice and all, but seeing the feature come to existing hardware would be a really nice bonus.