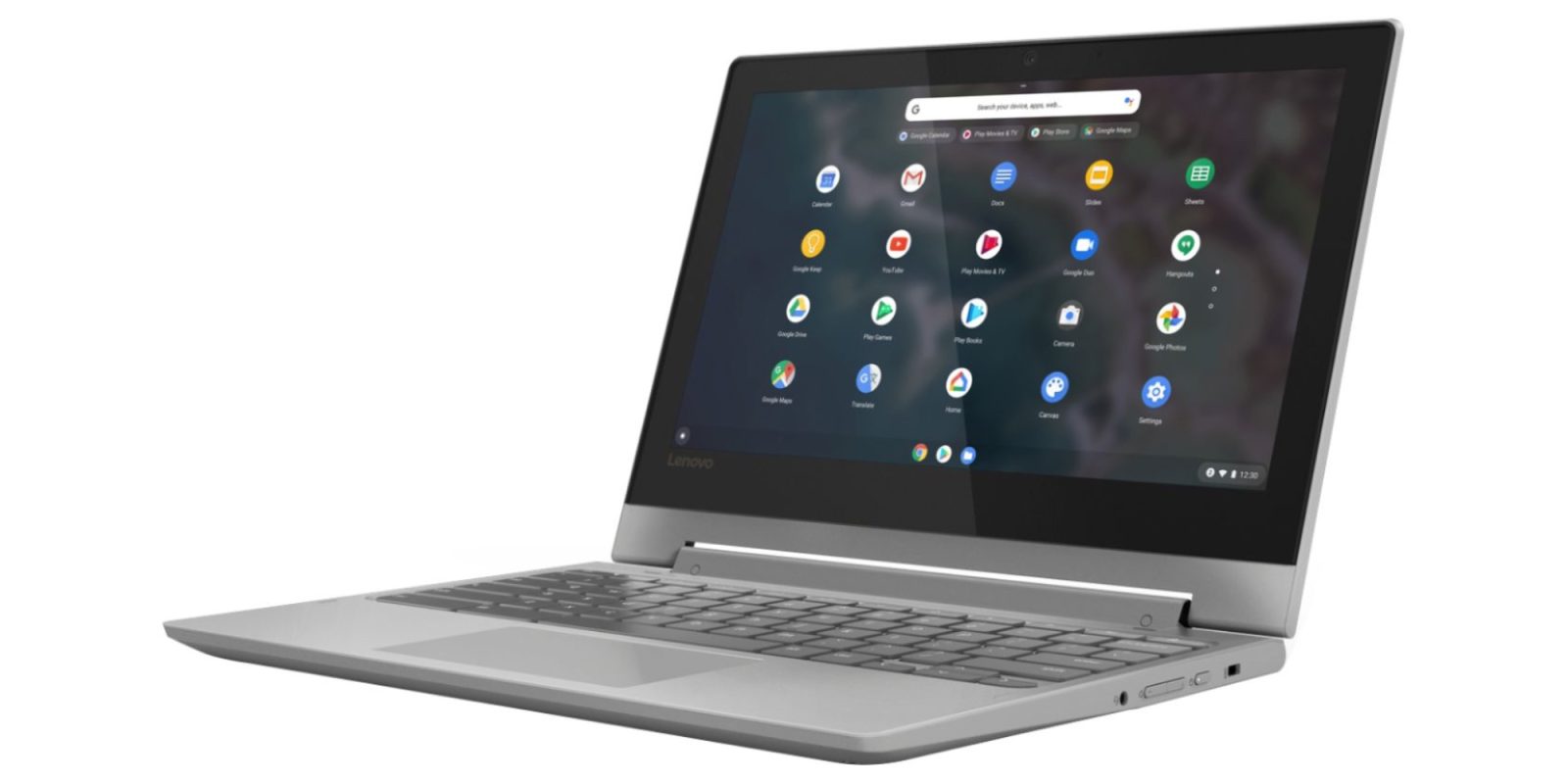 Today’s best deals include the Lenovo Chromebook Flex 3 at $219, Samsung Note 20 cases at $35, and more. Hit the jump for all that and more in the latest 9to5Toys Lunch Break.

Best Buy’s official eBay storefront is currently offering the Lenovo 11-inch Chromebook Flex 3 for $219. Down from the usual $279 price tag, today’s offer amounts to 22% in savings, marks the best we’ve seen in two months, and is the second-best discount to date. Whether you’re after a new machine for some casual web browsing away from the desk or to help tackle note taking once the new semester starts, Lenovo’s Chromebook Flex 3 is up to the task. It packs an 11-inch touchscreen display complemented by a folding design and is backed by 4GB of RAM as well as 32GB of onboard storage. Plus, microSD card expansion is added to complete the package.

Save up to 68% on official Samsung Galaxy Note 20 cases

Amazon is currently discounting a selection of official Samsung Galaxy smartphone cases headlined by the Note 20 Ultra S-View Flip Cover for $35. Down from its $50 going rate, today’s offer is good for a 30% price cut and marks a new all-time low. Samsung’s S-View Cover protects your Galaxy Note 20 Ultra with a folio-style design that won’t add too much bulk. Comprised of an antimicrobial material, it clicks onto the back of your device and sports a front flap that folds closed when not in use. There’s also a transparent cutout for keeping tabs on notifications and more.

Amazon is currently offering the latest Samsung EVO Select 512GB microSDXC Card for $70. Down from its $100 going rate, today’s offer is good for a 30% discount, comes within $5 of the all-time low, and is the second-best to date. For comparison, you’ll pay anywhere from $90 to $100 for similar alternatives at Amazon right now. Supporting up to 100MB/s transfer speeds, Samsung’s latest iteration of microSD cards are just as capable for sticking in a DSLR or action camera as they are for expanding the storage on a Nintendo Switch or Android smartphone. Plus, a bundled SD card adapter ensures it’ll work with a variety of devices and makes it less of a hassle to retrieve footage or other files.

Microsoft’s official eBay storefront is currently offering the unlocked Samsung Galaxy Note 10+ 256GB Android Smartphone for $660. Having originally retailed for $1,100, it sells for $1,045 at Amazon right now, beats the all-time low there by $140, and comes within $10 of the best price we’ve tracked to date overall. Note 10+ delivers a 6.8-inch display complemented by all-day battery life and a triple camera array comprised of 12MP wide, 12MP 2x zoom, and 16MP ultra wide sensors. Samsung completes the package with the included S Pen for taking notes or using as a remote camera shutter.

Amazon is currently offering the Sony X750H 65-inch 4K Smart UHDTV for $600. Down from $750, you’re saving $150 here with today’s offer matching our previous mention from October for the all-time low. Powered by Android TV, Sony’s 65-inch smart TV packs 4K picture with HDR capabilities alongside a slew of smart features. On top of its built-in streaming media functionality to watch shows from Disney+, Netflix, and the like, there’s also Assistant voice control. Three HDMI inputs round out the notable features here.

9to5Google also keeps tabs on all the best trade-in deals on Android smartphones, and more every month. Be sure to check out this month’s best trade-in deals when you decide it’s time to upgrade your device. Or simply head over to our trade-in partner directly if you want to recycle, trade, or sell your used devices for cash and support 9to5Google along the way!