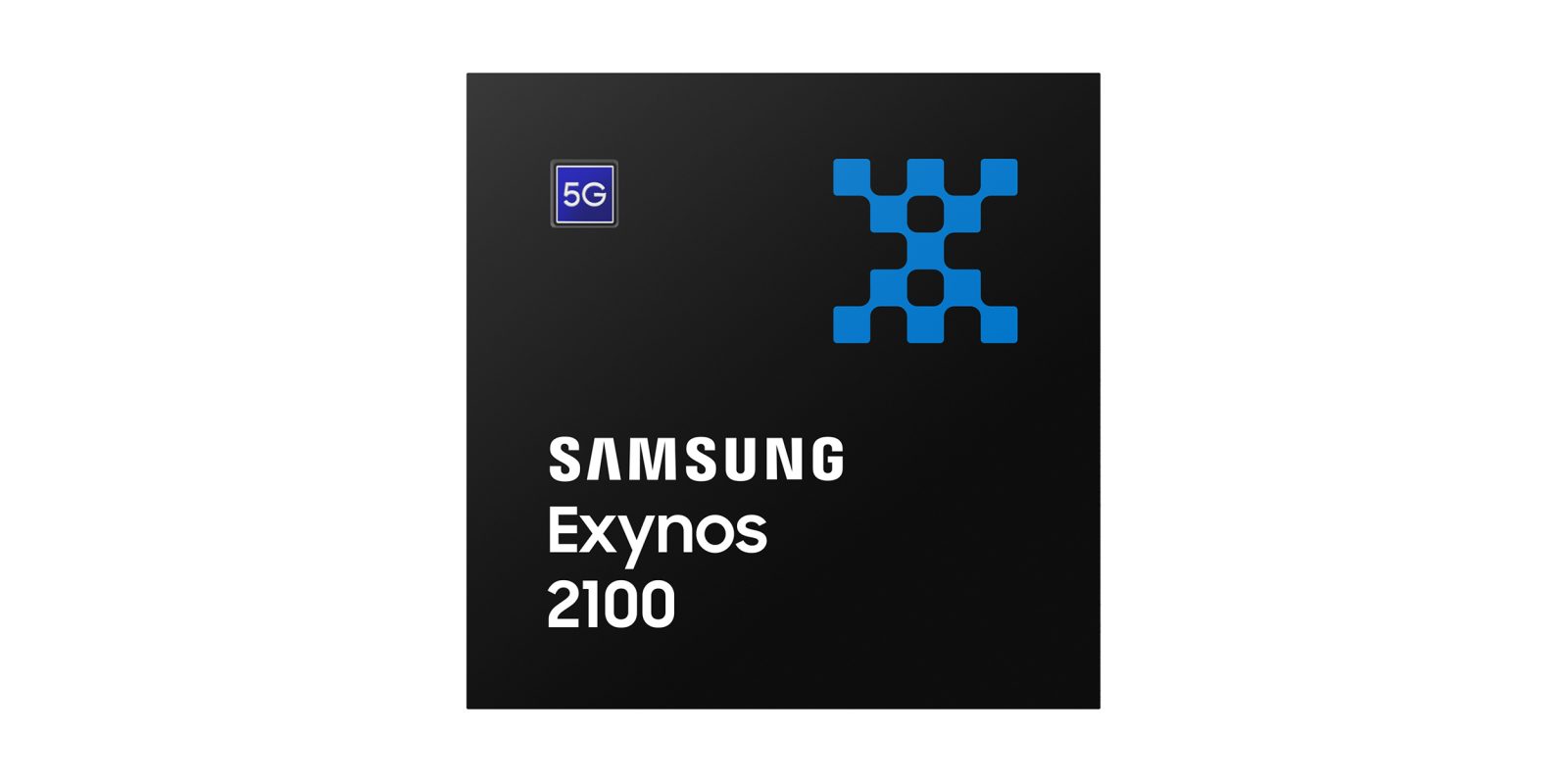 Samsung has now officially launched the Exynos 2100 chipset that will be the bedrock of global Galaxy S21 handsets ahead of Unpacked 2021.

The latest chip is built upon the 5nm EUV manufacturing process, with notable performance and power efficiency gains over its predecessor – the Exynos 990. It is the first flagship Samsung chip to come with an integrated 5G modem and also the first to adopt ARM’s brand new Cortex-X1 core that is clocked at up to 2.9GHz, three high-performing Cortex-A78 cores and four power-efficient Cortex-A55 cores delivering more than 30% enhancement in multi-core performance than the predecessor.

The Exynos 2100’s integrated 5G modem supports 5G’s sub-6GHz and mmWave spectrums from 2G GSM/CDMA, 3G WCDMA and 4G LTE, for strong network coverage and reliability. The modem delivers a maximum downlink speed of up to 5.1-gigabits per second (Gbps) in sub-6-gigahertz (GHz) and 7.35Gbps in mmWave, or up to 3.0Gbps in 4G networks with 1024 Quadrature Amplitude Modulation (QAM) support.

Power consumption is said to be up to 20% lower than the Exynos 990, while performance gets a relatively modest 10% bump over the same chip. Samsung claims that this is possible due to the 5nm EUV process used on the octa-core Exynos 2100. Graphical performance is said to have been bumped by almost 40% using a combination of the Mali-G78 GPU and the latest Vulkan and OpenCL APIs.

There is no doubt that this is the chipset that those outside of North America will see in upcoming Galaxy S21 devices. But unlike previous years, we could see performance parity with Qualcomm-powered devices thanks to the improvements Samsung has made with the Exynos 2100.

It can support camera sensors up to 200-megapixels, or six individual sensors with concurrent processing of four, which means that multi-camera experience are possible with this truly flagship chip. 4K UHD video can be encoded at up to 120fps, which means super slow-mo at even higher resolutions, while 8K 60fps video can be decoded.

The Exynos 2100 chipset is already in mass production and we’re excited to see if Samsung has finally closed the big performance gap between their in-house chips and those of Qualcomm. We’ll just have to wait and see how all of these facts and figures translate to real world performance when the Galaxy S21 series drops later this week.