NBA 2K21 on Stadia has been essentially ignored since launch, but that may change [U] 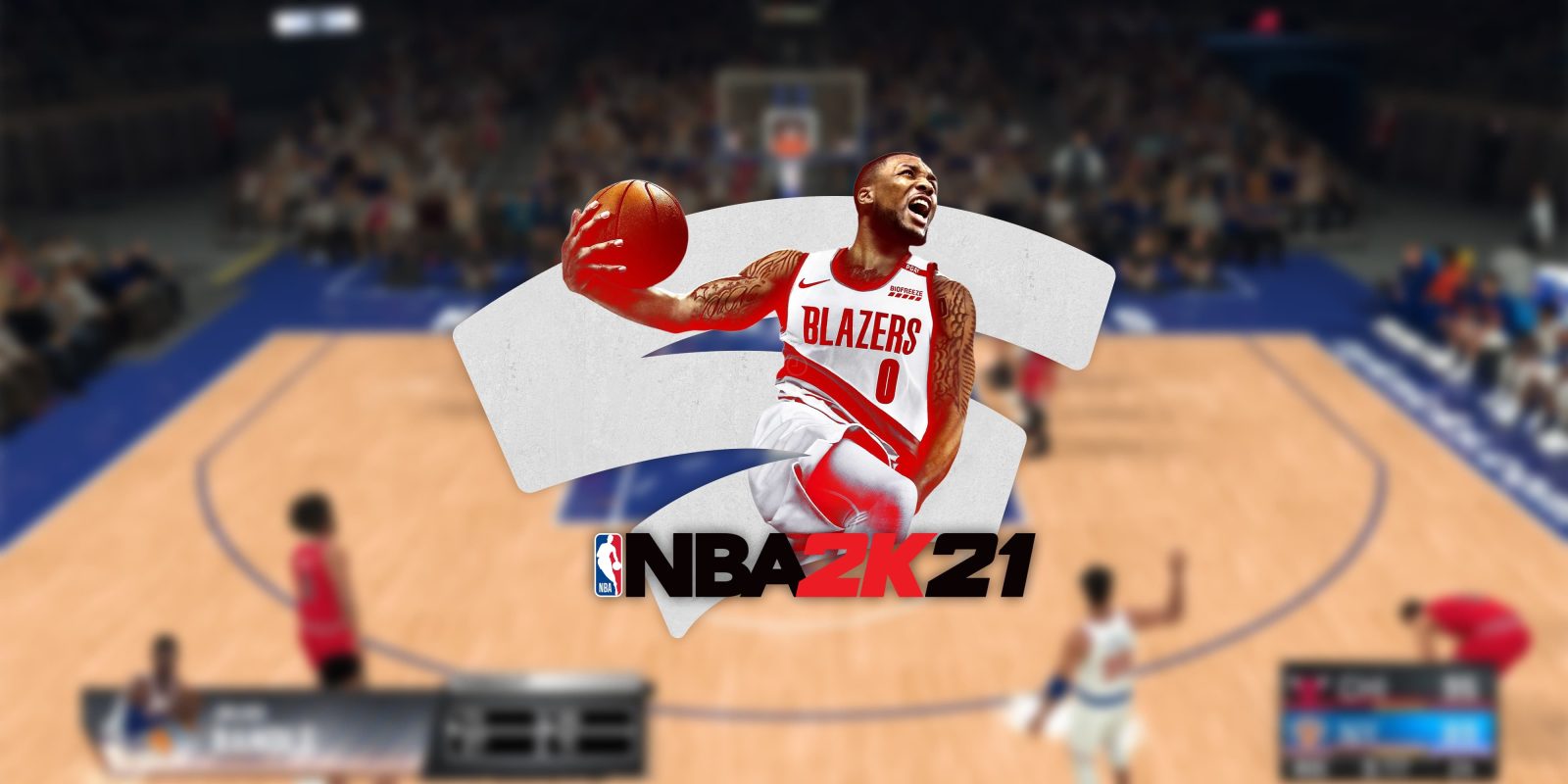 2K Games has been a supporter of Stadia since the platform’s launch, but there’s a big problem with the company’s release of NBA 2K21 on Stadia — it’s incredibly neglected.

NBA 2K21 saw a day and date launch on Stadia alongside other platforms, grabbing the same core release as what PS4 and Xbox One picked up. It was great to see at the time, but the past few months have proved it was a bit of an empty gesture.

As some Redditors have highlighted, 2K and TellTwo games are essentially ignoring the Stadia port of NBA 2K21. Unlike most games, NBA 2K21 is an ongoing title, relying on updates from the publisher to keep it in line with the real-life NBA seasons. 2K fans have certainly had issues with how new releases are treated on updates like this, but the situation on Stadia is especially bad.

Apparently, rosters in NBA 2K21 on Stadia specifically have not been updated since Draft Day; November 18, 2020. This is the biggest issue at play here, as a lack of official roster updates puts the game out of sync with the actual season, but this is only happening on Stadia. On both next-gen and last-gen consoles, roster updates are coming in fairly regularly. On a less important note, team uniforms also haven’t been updated on the Stadia port for the 2020-21 NBA season.

Ironically, as we were putting together this story, the rosters were finally updated, but the near two-month gap can’t be ignored.

Bugs are also happening regularly on the Stadia port, with some issues causing the game to crash entirely. This appears to be especially common in online play. The folks over at PixelSpot put together a huge list of bugs they’ve encountered in the Stadia port, and it doesn’t take long to find on Reddit or Twitter that they’re not alone.

At this point, it’s unclear what the issue is. The blame surely isn’t on Stadia itself, as the port of 2K20 went off without a hitch. Rather, it’s more likely that 2K is not giving any priority to the Stadia version of its very popular game, perhaps devoting more resources to the next-gen version of the game that arrived on PS5 and Xbox Series X/S. That’s a serious shame, especially after many players surely picked up the title during its recent massive discount, and as it stands now, it’s hard to say if the game was even worth that cost.

We reached out to 2K regarding the situation, but the company was not available for comment. We’ll update this article if they respond.

Update 1/13: A 2K spokesperson confirmed to 9to5Google that they are aware of some Stadia players running into problems with NBA 2K21. They claim a bug was preventing roster updates on this port has been identified and that a coming patch will address other stability problems and bugs.

We’re aware some players are encountering issues for NBA 2K21 on Google Stadia. We’ve identified a bug that was preventing roster updates and will be issuing a patch that will address this moving forward, along with additional bug fixes and stability improvements.