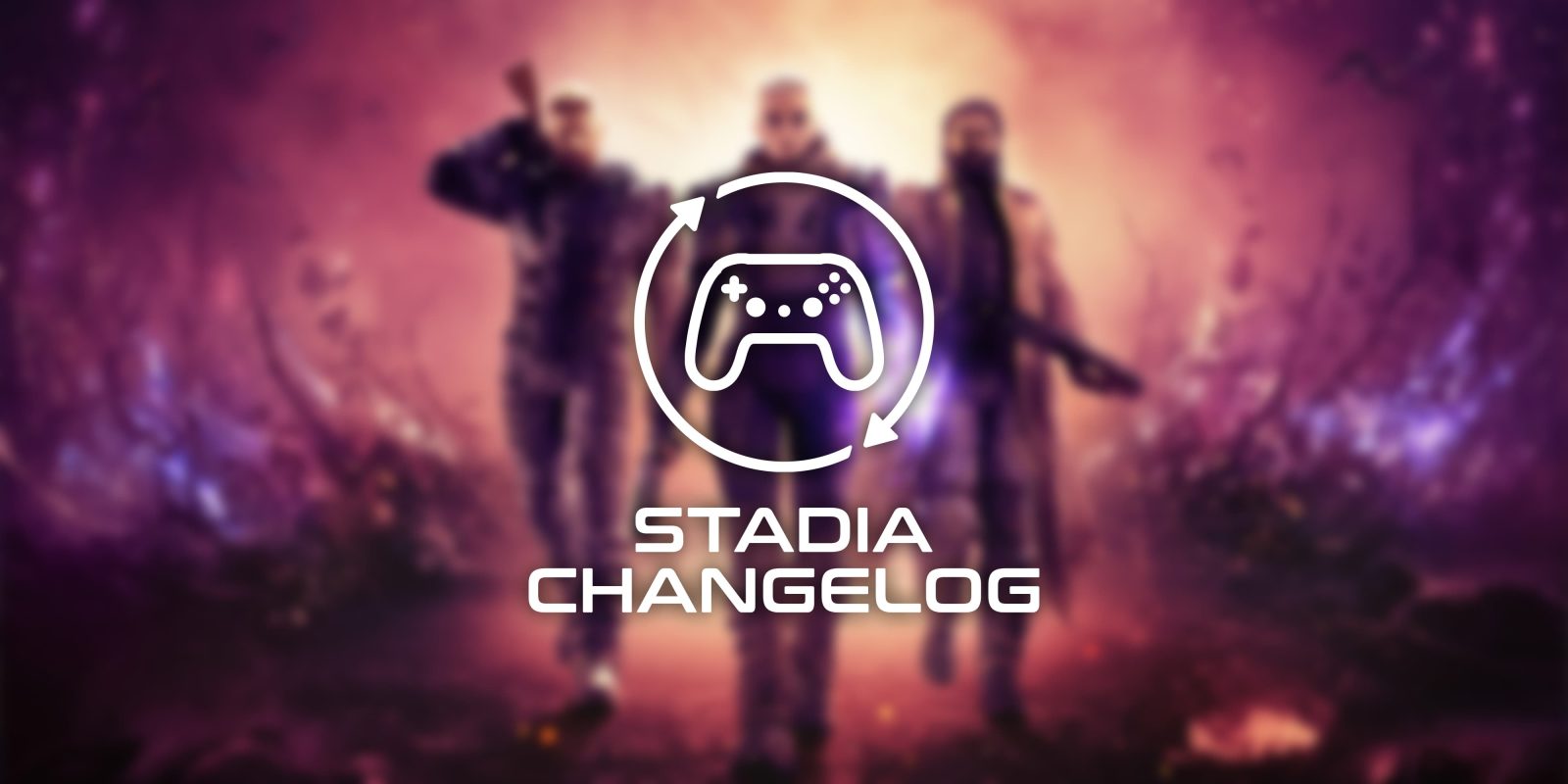 2021 is here, and Stadia is starting it off with a bang. Following the quiet final week of 2020, Stadia news was still pretty scarce this week aside from the notable delay of the upcoming game Outriders.

While we had big hopes for the first “This Week on Stadia” of 2021, there wasn’t anything actually worth sharing. No new games were actually launched on the platform, but luckily, there were a couple of games seemingly confirmed for Stadia.

Our good friends over at StadiaSource noticed that two new Stadia titles passed through the USK rating board this week. That includes Monster Energy Supercross 4, which was officially announced recently as being released in March. More important is Phoenix Point. The game was announced during Stadia’s “Good Stuff” event a few months ago, and based on this, it seems that it’ll be coming out sooner rather than later.

The first DLC for Ubisoft’s Immortals: Fenyx Rising surfaced on Twitter this week with a January 21 release date at least on Nintendo Switch. It’s likely for obvious reasons that this will arrive on Stadia, though it’s unclear how much it will cost.

Outriders gets a slight delay on all platforms, Stadia included

On Twitter this week, the developers behind the upcoming game Outriders confirmed that the title was being delayed to April 1, 2021. The game was originally scheduled to debut in December 2020 and was then delayed to February 2021 before settling on this date another month later. This Outriders delay isn’t all bad news, though, as the game will offer a playable four-hour demo on February 25, 2021, where players will be able to try all four classes and both single-player and co-op.

Right now, it’s unclear if the demo version of the game will be available to Stadia players, but the delay on Outriders as a whole surely includes that port.

Can you tell I’m addicted? Risk of Rain 2 was the highlight of my Stadia week yet again, though this time there was a bit of a twist. I ended up streaming the game with a friend of mine on Twitch this week, and we quickly noticed that his stream was far sharper than it had been while he was streaming other games directly off of his PC. Maybe it was the lesser stress on his machine? Probably, but in any case, it certainly had him excited.

I’ve once again been sucked into the time wormhole that is Destiny 2. This week, the game launched the latest mission to progress the story of the Season of the Hunt. This mission ended up being more frustrating than anything else, as the ever-present boss will frequently glitch in a way that keeps the mission from progressing. Humorously, the advice we were given by Bungie was to slow down, that we were killing it too quickly. I suppose things like this are simply part of the ongoing reality of folks working during a pandemic.

I have tried to play through a little more Watch Dogs Legion but even though the open world looks very good and “bustling”, it’s acutely devoid of any real substance. So I’m back flitting between RDR2 with a little Outcasters thrown in for good measure.

One of the things I’ve been thankful for this week with Stadia is being able to pick up Jedi: Fallen Order and play where ever I am and the games automatically adjust the controls and layouts. Regardless if I am using a mouse and keyboard or a Stadia controller, Stadia never misses a beat with playback. I can’t wait to take advantage of that with Madden 21, too, if EA ever gets around to it.