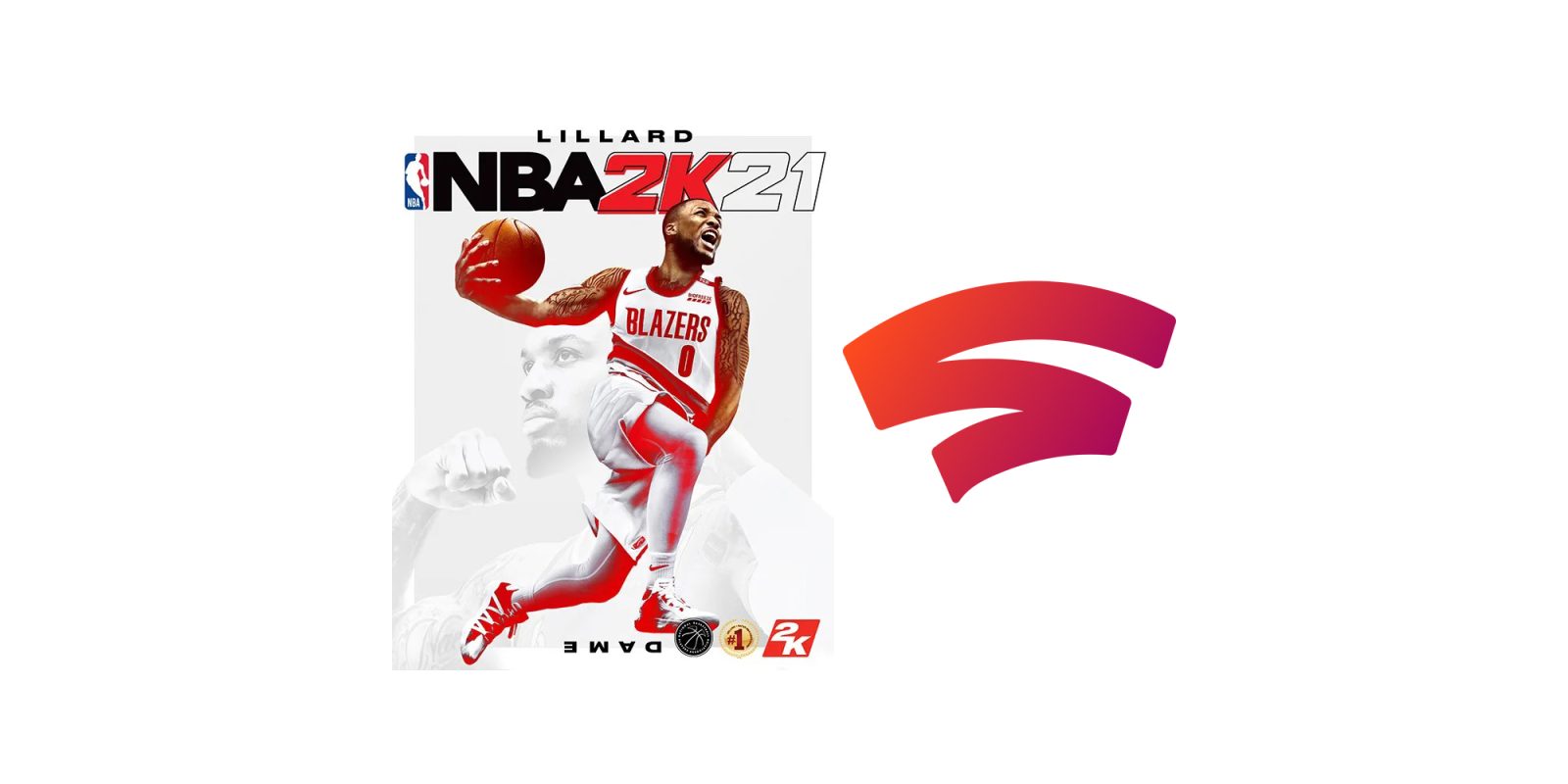 Google Stadia’s catalog of games is growing quickly, and today it was confirmed that NBA 2K21 will be coming to the platform with two other 2K titles coming before it.

NBA 2K20 was one of the first major titles on Stadia when it launched in 2019, so it makes sense that the sequel will be arriving too. NBA 2K21 will be arriving on Google Stadia later this year, presumably right alongside the game’s release on other consoles. Google hasn’t yet commented on or even teased if NBA 2K21 for Stadia will match the graphical prowess of what was teased for PS5.

There is reason to think, though, that the game won’t match that teaser when it arrives on Stadia. On 2K’s website, there are “current-gen” and “next-gen” versions of the game. During its Stadia Connect, Google showed the “current-gen” box art, which potentially means the game will be more akin to what’s seen on PS4 and Xbox One.

NBA 2K21 is the latest title in the world-renowned, best-selling NBA 2K series, delivering an industry-leading sports video game experience. With best-in-class graphics and gameplay, competitive and community online features, and deep, varied game modes, NBA 2K21 offers one-of-a-kind immersion into all facets of NBA basketball and culture – where Everything is Game.

Beyond NBA, 2K Games is also bringing two other titles to Stadia this year. For one, there’s PGA Tour which was previously announced for the platform and WWE 2K Battlegrounds.

WWE 2K Battlegrounds will be available on Stadia on September 18th.