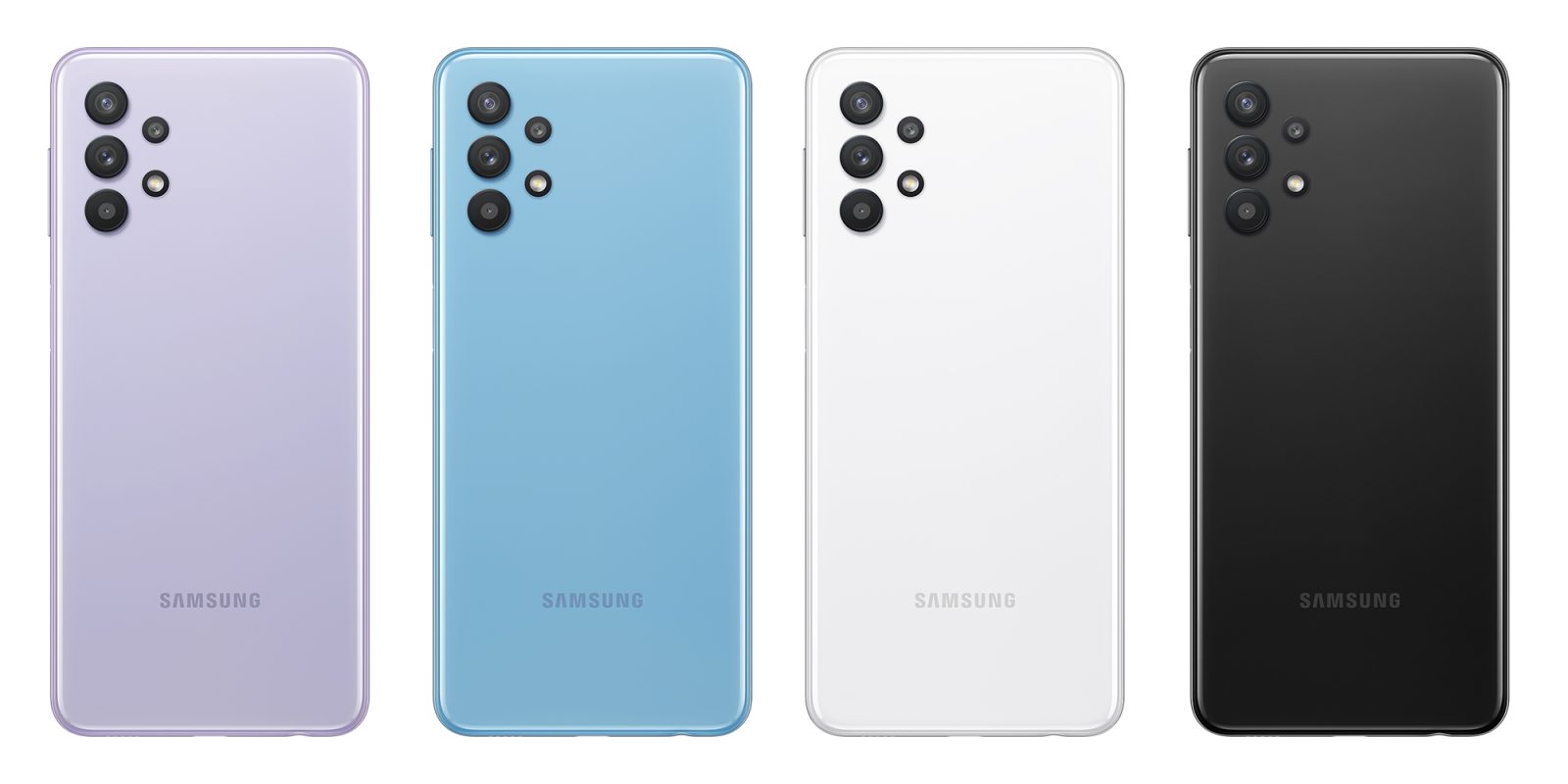 Samsung has quietly unveiled the Galaxy A32 ahead of the upcoming Galaxy S21 series, with this affordable device being the cheapest 5G-enabled phone from the firm to date.

While we await the “official” unveiling of what will likely be one of 2021’s biggest Android devices, the Galaxy A32 5G might prove to be one of the sleeper hits based upon its hardware package and accessible pricing.

Coming with a 6.5-inch TFT LCD panel at an HD+ resolution, it’s by no means the most high-fidelity but a solid starting point nonetheless. It includes a dewdrop notch that houses a 13-megapixel selfie camera, but the display itself is clocked at 60Hz.

The Galaxy A32 5G is powered by what we believe is the Dimensity 720 chipset, but Samsung has been less specific, noting an “octa-core processor” clocked at 2.0GHz in marketing materials. You can configure the device in a number of ways including 4, 6 and 8GB of RAM options. Storage is expandable, but the baseline is 64 or 128GB on all models.

Being a modest device, as is customary, it packs in a massive 5,000mAh battery and supports fast charging at up to 15W speeds — via USB-C. There is a side-mounted capacitive fingerprint scanner, but Samsung has not confirmed if a 3.5mm headphone port is included on the Galaxy A32 5G.

The quad-camera setup consists of a 48-megapixel main sensor, 8-megapixel ultra-wide-angle lens, 5-megapixel macro camera, and 5-megapixel depth sensor. It’s not the most impressive camera array, but it should be solid enough for most snaps.

You will be able to pick up the Samsung Galaxy A32 5G in black, white, blue, and violet priced at just €280 or around $340 given the current exchange rate. Samsung did not confirm if the device will be available outside of European markets.