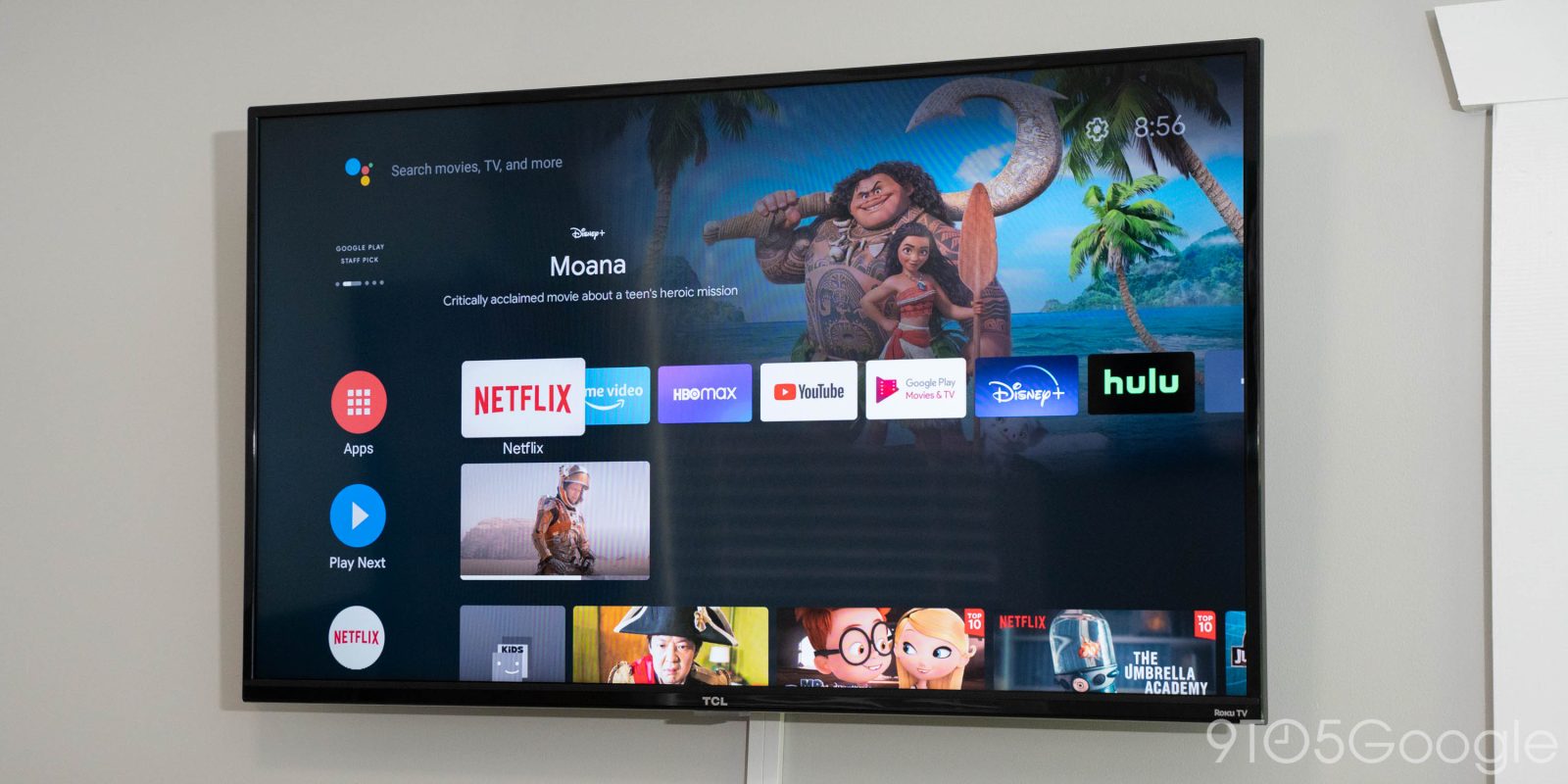 Google’s Android TV platform powers set-top boxes, dongles, projectors, and even TVs themselves. As the shift to Google TV has been ongoing, Google is laying down a new requirement for all new Android TV devices — they must support the AV1 streaming codec.

If that sounds familiar, it’s probably because rumors of this news have been swirling for several months at this point. @AndroidTV_Rumor and Protocol both mentioned Google’s coming requirement for AV1 to be supported in October of last year, but today, the folks over at XDA have provided corroboration and a bit of additional context.

Today’s report pins a specific time window for this change, saying that all Android TV-based devices — which includes Google TV — must support the AV1 codec starting on March 31, 2021. This applies to any device running Android 10 or Android 11. Again, this isn’t really breaking news, but the internal slide viewed by XDA helps to confirm this is the case. We’ve reached out to Google for comment on this change, and this article will be updated if there’s any reply.

What does AV1 mean for Android TV? The new streaming codec is available to everyone through the Alliance for Open Media and is designed to be more efficient at streaming video over the internet with very little impact on quality. Google, notably, announced that it would be heavily pushing AV1 going forward. Google has already started using AV1 on YouTube, Chrome, and Duo on compatible devices and plans to expand those efforts to Google Photos, Play Movies/Google TV, Meet, and even Stadia over time.

As far as AV1 support on Android TV today, it’s already starting to expand. This codec requires newer hardware for the decoding process, which is why products that lack support, including Chromecast with Google TV, can’t simply get a software update to bring it. Notably, Sony’s new Bravia XR lineup, which runs Google TV supports AV1 decoding, as does the latest Amlogic S905X4 chip that’s being used in more streaming boxes.