One of the few compelling exclusives on Stadia is the multiplayer Outcasters. Now, Outcasters is picking up its first update of 2021 with support for two new character packs and a bunch of bug fixes. 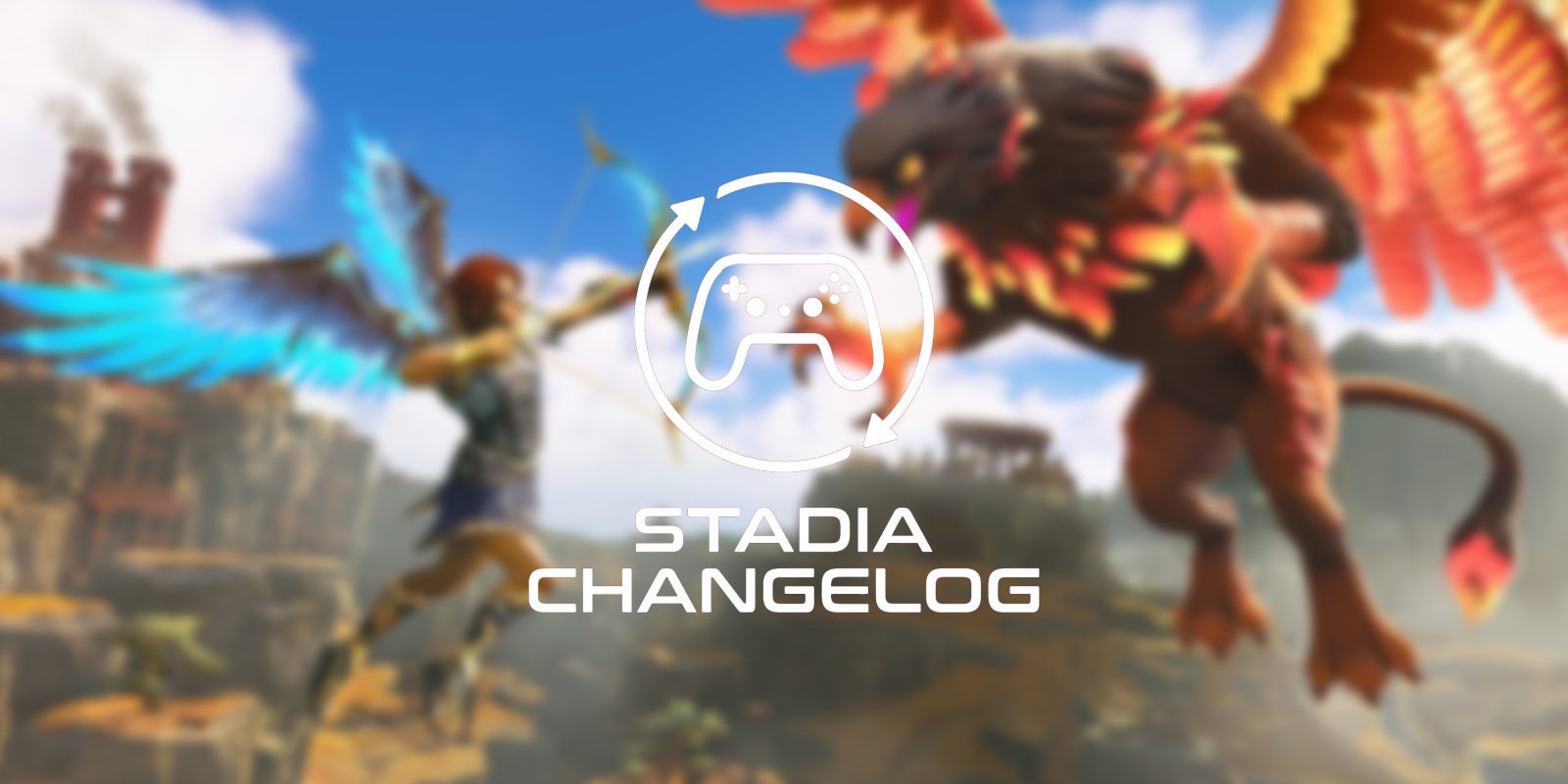 Following its first anniversary in November, Stadia is having one of its biggest weeks yet. Eight new games have been added in total with the first two Stadia Makers titles, some overdue Ubisoft and THQ additions, and the massive release of Cyberpunk. Alongside that, there are plenty of updates including the arrival of a performance toggle in Immortals: Fenyx Rising on Stadia.

END_OF_DOCUMENT_TOKEN_TO_BE_REPLACED 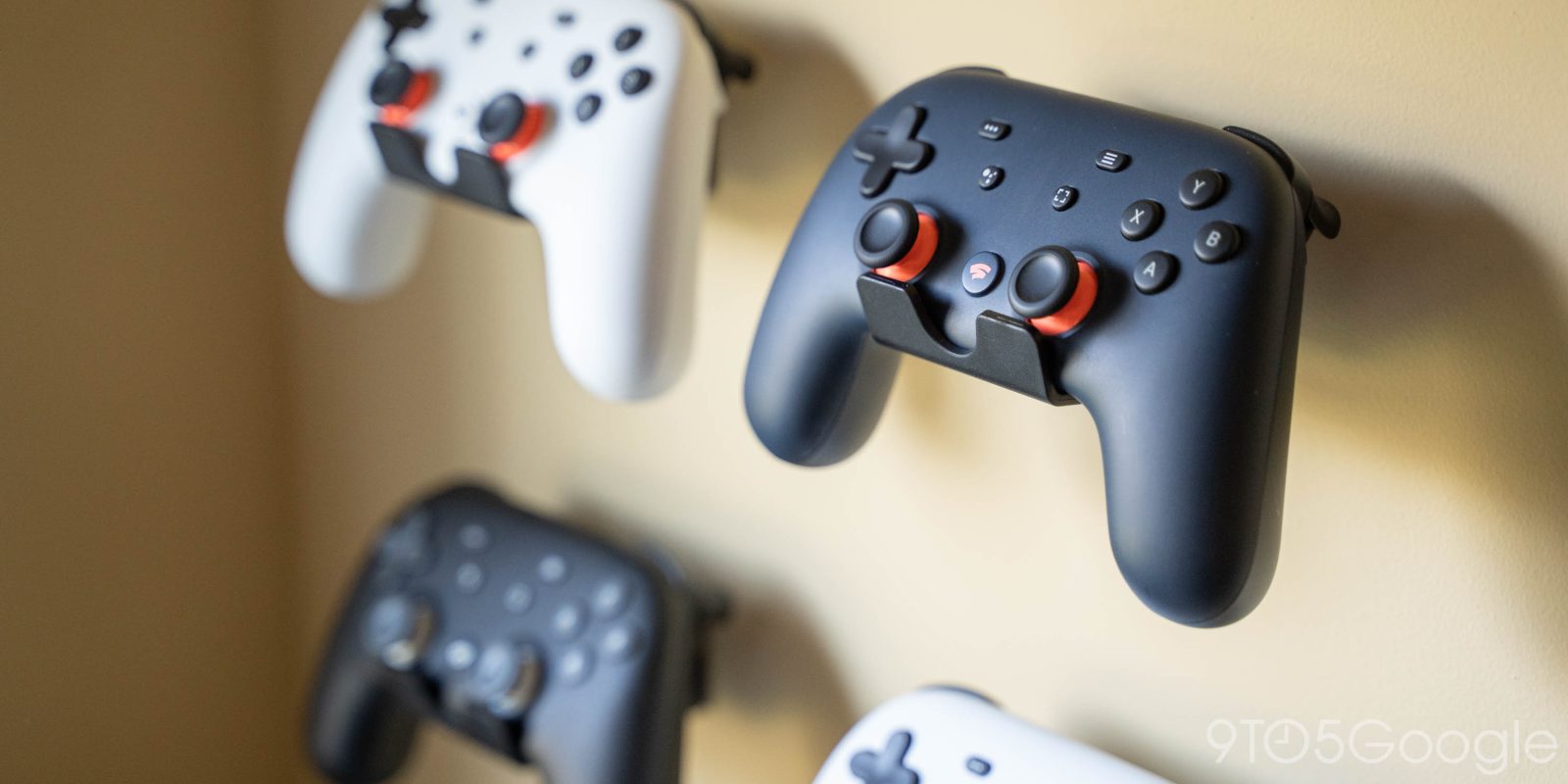 After celebrating its one year anniversary, Google is marking the end of 2020 with six games joining Stadia Pro on December 1st. New titles include Everspace and Into the Breach, as well as HITMAN 2.

END_OF_DOCUMENT_TOKEN_TO_BE_REPLACED 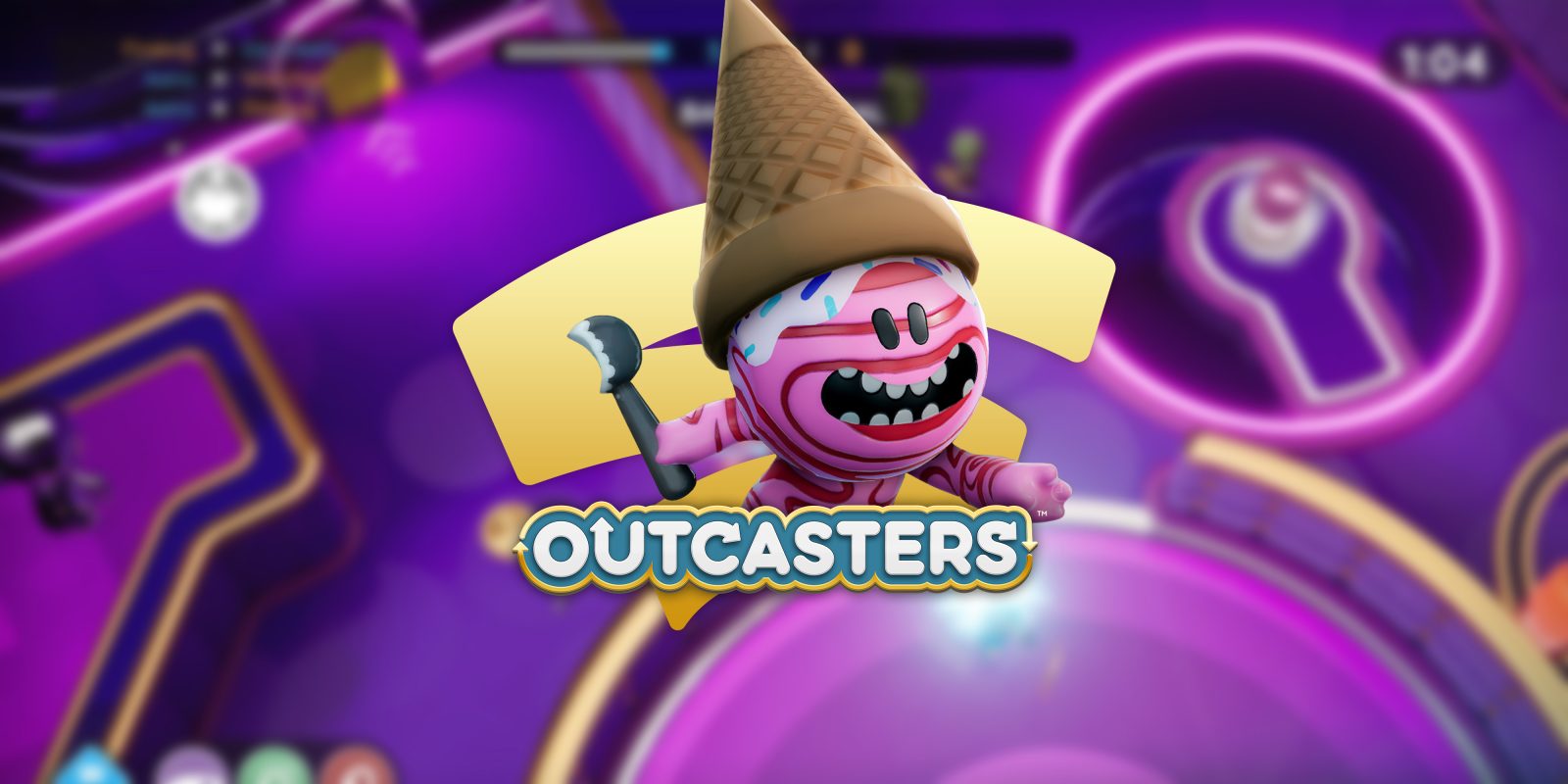 The latest exclusive game from Stadia Games and Entertainment is Outcasters, a fantastically fun top-down shooter with a lot of personality. More importantly, Outcasters keeps you (and your shots) hooked and coming back for more.

END_OF_DOCUMENT_TOKEN_TO_BE_REPLACED 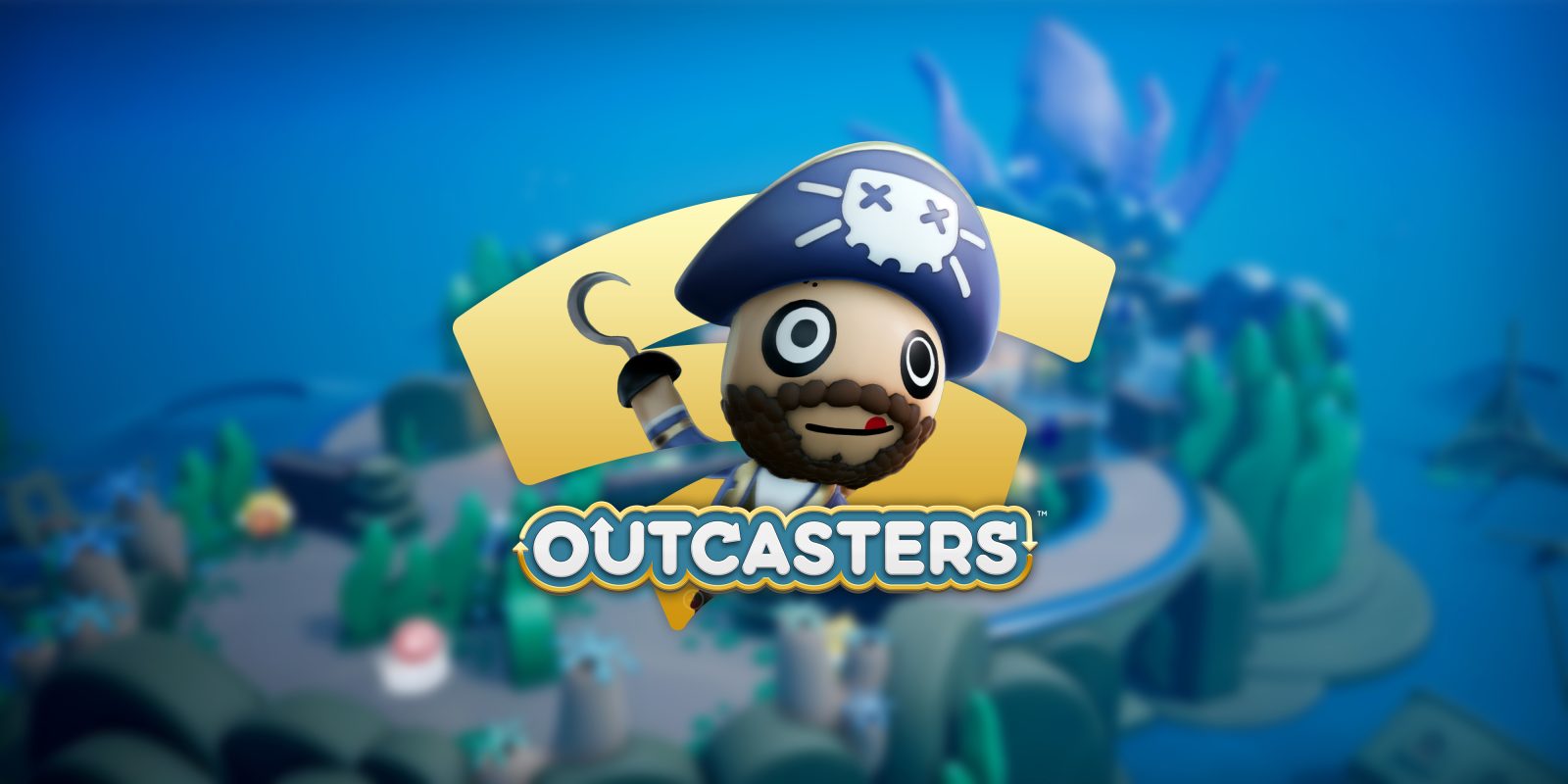 END_OF_DOCUMENT_TOKEN_TO_BE_REPLACED

Exclusive titles haven’t been Stadia’s strength since its debut last year, but Google is working on that through several of its own “Stadia Games & Entertainment” studios. One of the first major titles coming from that effort is Outcasters, and today a new “Team Battle” mode is being announced for that game.

Prime Day board games from $8: Monopoly Lord of the Rings, Clue Harry Potter, Apple to…