Drive File Stream getting renamed to ‘Google Drive for desktop’ 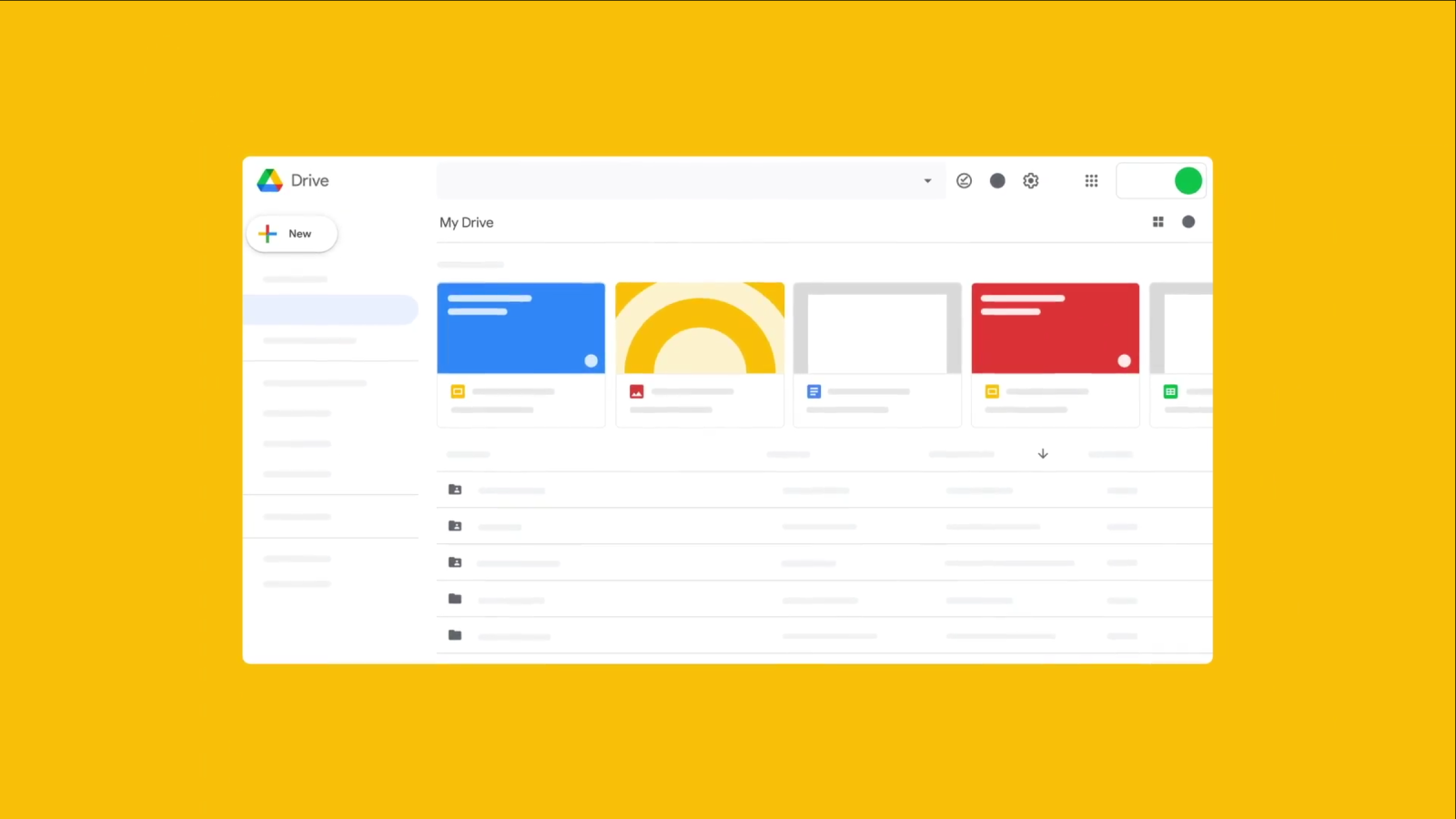 Drive File Stream is a Mac and Windows app that lets enterprise users access files stored in Google’s cloud on demand, and it’s now being renamed to “Google Drive for desktop.”

This rename was quietly announced in the Drive File Stream release notes. Google says this change debuted on January 11 with version 45.0, but it does not yet appear to be widely available as an update (or fresh download).

Drive for desktop will see shortcuts to the app rebranded as “Google Drive,” but the mount point path is unchanged and “all your files [remain] in the same places.” The application name has been updated on macOS, but not Windows as of the latest release. Google Workspace branding will also be present.

This name change is also reflected on Google’s about page for prospective customers of the cloud storage service. “Drive for desktop” is listed as the “For Teams” solution that works by streaming your files directly from the cloud, thus freeing up local storage. However, offline access can be enabled for the times you’re offline or have an unreliable connection. It’s different from the more traditional and consumer-friendly Backup and Sync client that works with both Google Photos and Drive.

The full release notes for version 45 are below: