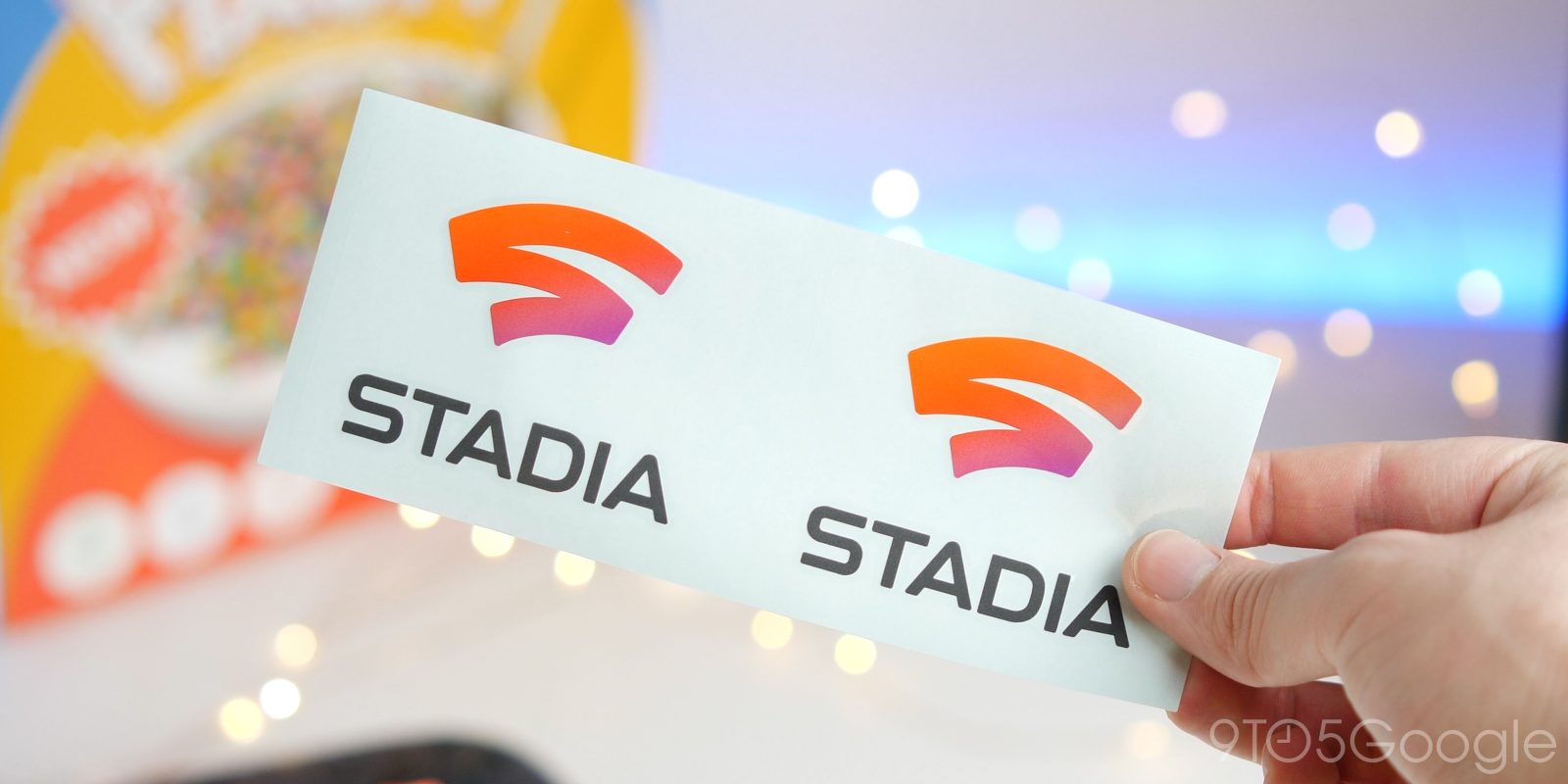 Last year, Stadia Games & Entertainment announced that their first studio would be located in Montreal, QC, to take advantage of the booming game development market there. Since then, signs have pointed toward London and Tokyo being the next Stadia Games and Entertainment locations, but Google hasn’t made any formal announcements about studios there.

Instead, today Jade Redmond, VP of Stadia Games and Entertainment, is unveiling plans for a new studio a little closer to home for Google. Located in the Playa Vista neighborhood of Los Angeles, CA, the new studio will be headed up by Shannon Studstill, a 20+ year industry veteran best known as the executive producer behind Sony Santa Monica’s God of War series.

With Studstill on board as Studio Director, Stadia Games & Entertainment Playa Vista will be focused on “delivering exclusive games,” as well as “using new gameplay mechanics,” likely referring to new ideas that Stadia makes possible like Crowd Play, State Share, and Semantic ML.

The new Playa Vista studio will focus on delivering exclusive games, using new gameplay mechanics, creative ways to play together and unique interaction models that we’re just starting to explore. While we’re not ready to share specific game plans yet, rest assured we are listening to what gamers want and adding our own Stadia twists to create new IP and experiences.

As the new studio is only beginning to grow, there are still quite a few job positions to be filled including directors, producers, programmers, and more. From the listings, we also see that the Stadia Games and Entertainment Playa Vista studio will be involved with helping to create “second-party” games — similar to how Game Freak makes the Pokémon games for Nintendo.

As someone who thoroughly enjoyed God of War, I’m ecstatic that Stadia Games and Entertainment is hiring the kind of people who can take an action series and turn it into an incredible work of emotional storytelling.