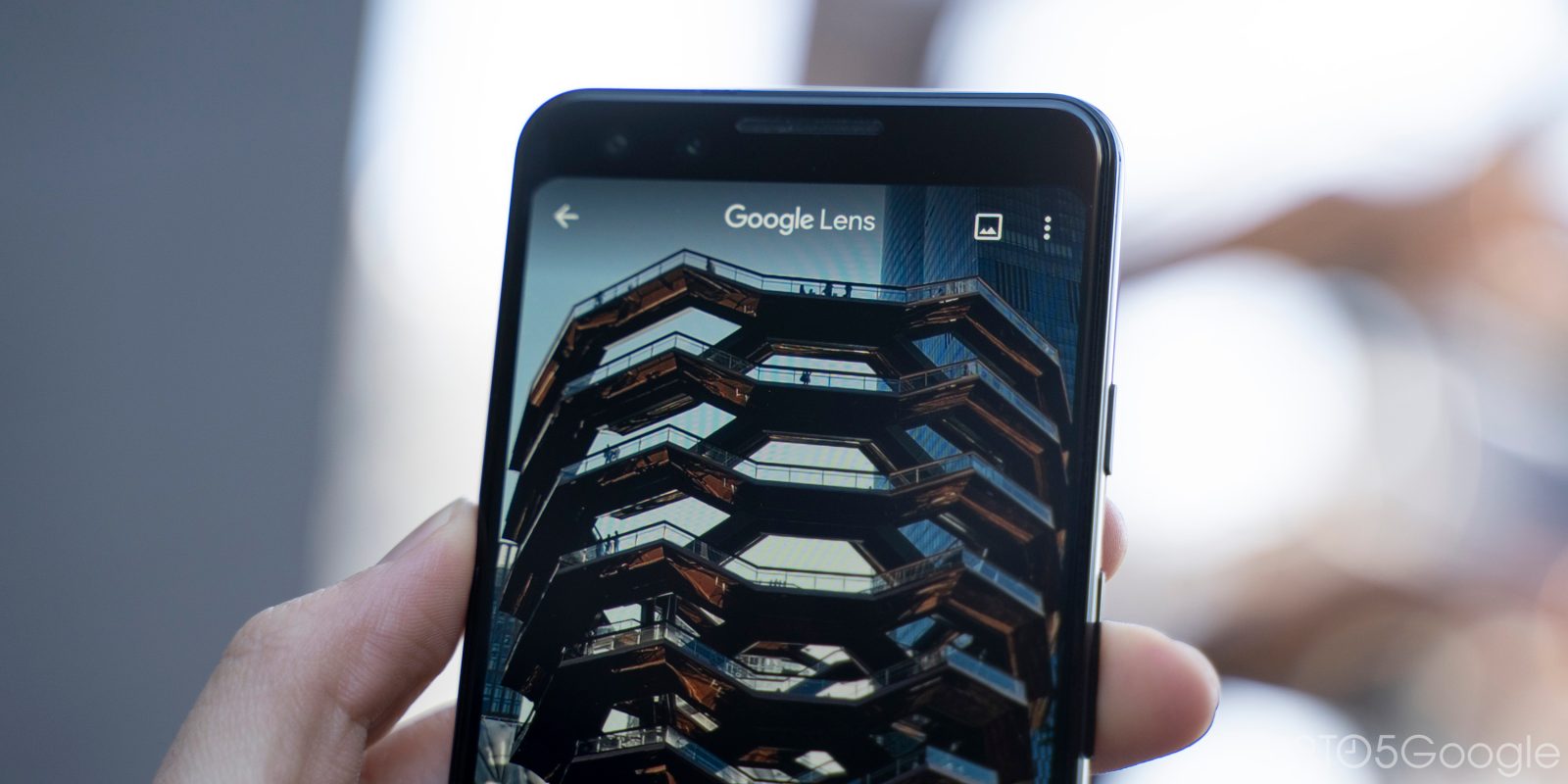 Another core Google app has now reached the 500-million install milestone on the Google Play Store – this time, it’s the turn of Lens.

After launching some three or so years ago, Google Lens is one of those often forgotten apps that has a ton of utility under the hood that you might not be actively aware of. The Google Lens app itself has only been available as its own separate entity since 2018, which puts into perspective how impressive the 500-million install milestone really is (via Android Police).

Having personally used it for map and signpost translations back when travel was a normal part of everyday life, I can personally attest to how useful Google Lens is just to have on hand. That’s just scraping the tip of the iceberg though, as Google Lens can do so much more, including scan QR codes, pull text from images, solve equations, help you get the best deal when shopping, plus way more.

Google Lens doesn’t actually come pre-installed on devices, meaning that the bulk of the downloads is from people actively choosing to grab it from the Play Store. Some features have found their way into the Google Camera app over time, but Lens does have some unique options you won’t get without downloading it — or using an alternative.

We won’t say that Google Lens is 100% accurate most of the time, but it gets pretty darn close, and even just as a reliable, relatively lightweight way to scan QR codes, we think it’s a must download or install on your Android device.