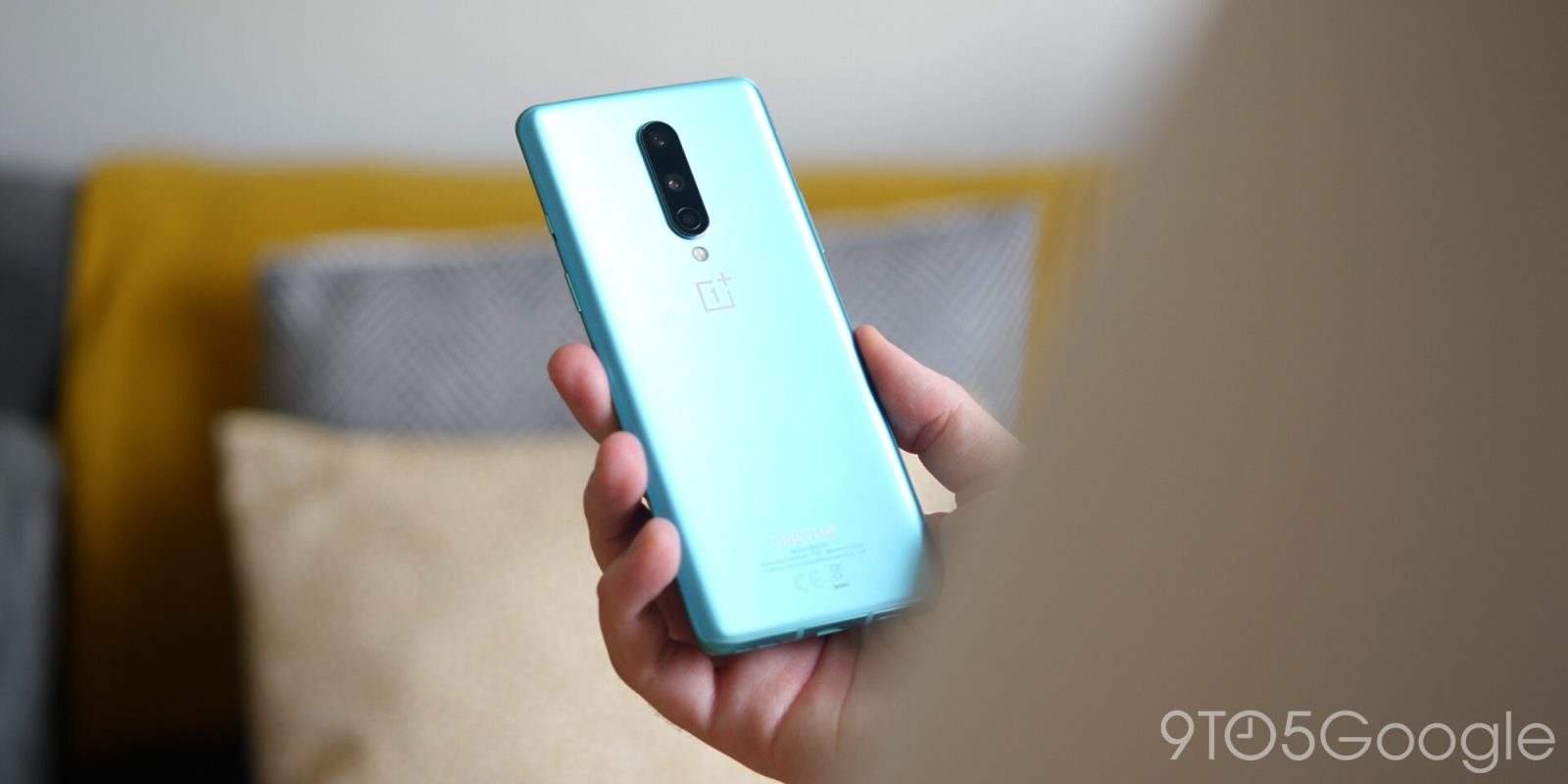 After the first beta update rolled out for unlocked and global carrier versions of the OnePlus 8 series late last year, the Verizon OnePlus 8 5G is finally getting a taste of OxygenOS 11 in the form of a stable build.

The update has now been confirmed as rolling out for the device, which includes support for Verizon’s mmWave 5G network. Because of some minor internal differences, the OxygenOS 11 update for the Verizon OnePlus 8 5G comes with a different build number.

IN2019_15_210110 has now started rolling out with all of the trappings of Android 11 for OnePlus hardware. The biggest downside here is that this patch only includes the November 2020 security patch — yes, November. Considering that we’re on the cusp of February, that might give you an indication of how long Verizon users have actually been waiting to get their OnePlus 8 5G devices updated to OxygenOS 11.

This software update for your OnePlus 8 5G UW includes:

Of course, the OxygenOS 11 update for the Verizon OnePlus 8 5G contains all of the new features that come with OnePlus’s version of Android 11. You’ll get the updated Game Space, the brand-new UI, a dedicated dark-mode toggle, plus the highly requested Ambient Display feature. There is a lot to delve into, and we have done a few deeper dives if you’d like to learn more about OxygenOS 11 before updating your device.

As we have mentioned, the OxygenOS 11 update should now be rolling out. You won’t be able to sideload via OxygenUpdater, but if you head to your device Settings > System updates, it’s highly likely that the update is waiting to be installed.