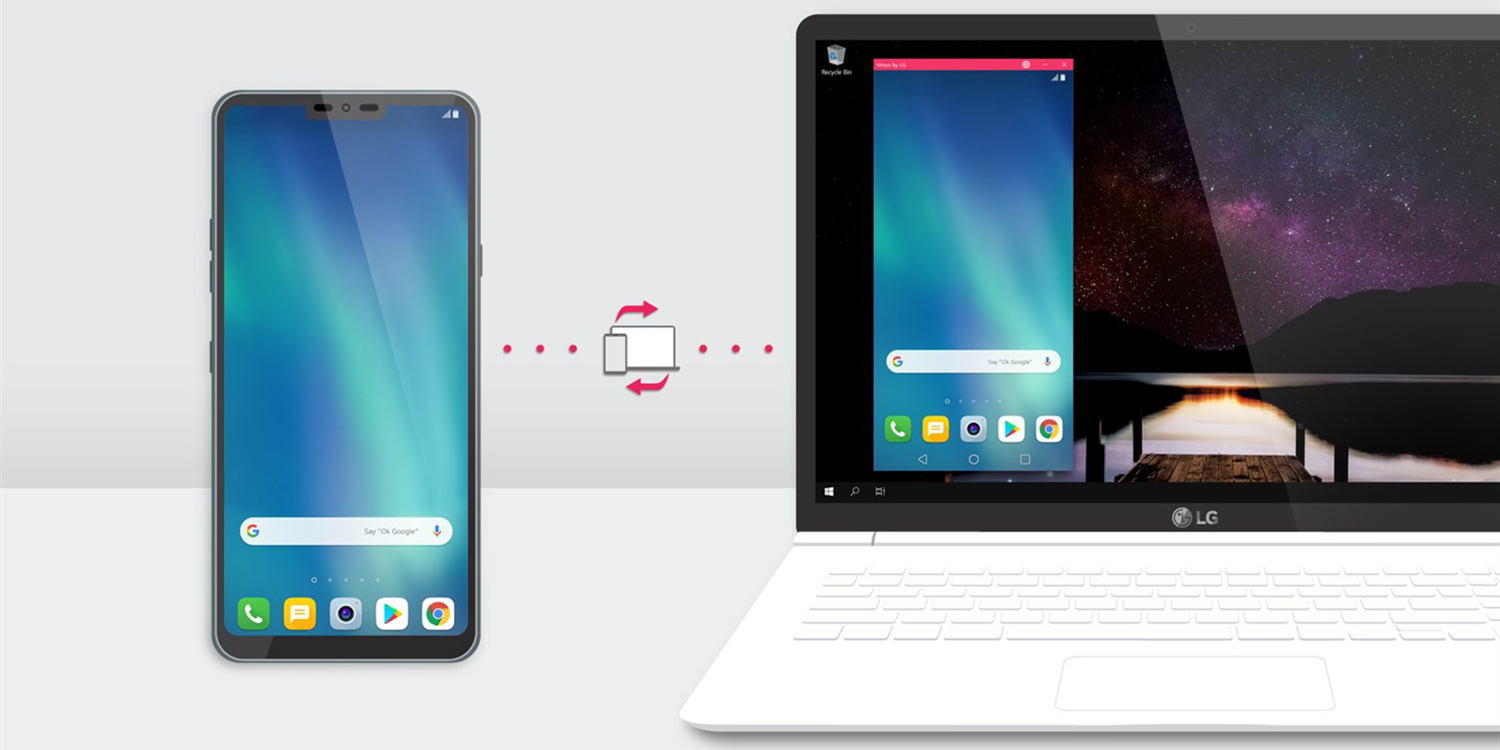 LG has decided that Microsoft’s Link to Windows app isn’t enough and very quietly released their own take — called Virtoo — on the wireless connection app connecting a Windows 10 PC or laptop.

Despite the fact that rumors persist that LG might even be leaving the mobile business, the company has pressed ahead with Virtoo, an app that lets you fully control your smartphone and even run Android apps right there on your Windows 10 desktop.

The app was spotted by Softpedia, but looks as though it has had a very limited rollout thus far. It is already available now on the Microsoft Store, and even though the listing does explicitly note “LG PC users,” it looks as though you can install and run it on any Windows 10 hardware.

In its listing, LG notes that Virtoo “allows a Bluetooth connection between a smartphone and a PC to enable users to use various smartphone functions on the PC.” This is very familiar to what Samsung and Microsoft have offered with an enhanced Galaxy-only version of Link to Windows, which does let you do a little more than the regular version.

It looks like you’ll be able to do all of the basics including replying to text messages, answer calls, view your on-device gallery, manage contacts, plus run some apps on your Windows 10-powered machine. Virtoo also includes the ability to mirror your device screen too, which might be useful, say, if your device is charging somewhere just out of reach.

A dedicated Virtoo app can be downloaded from the Google Play Store and installed on your LG device. This is required to get your LG smartphone linked to your Windows 10 machine. There are plenty of complaints already suggesting that the app doesn’t work quite as well as it should. LG does note that not all features are available for every device in their lineup. But in typical LG fashion, the company does not disclose which devices can fully utilize Virtoo, simply noting that “some functions may not work depending on the smartphone model.”