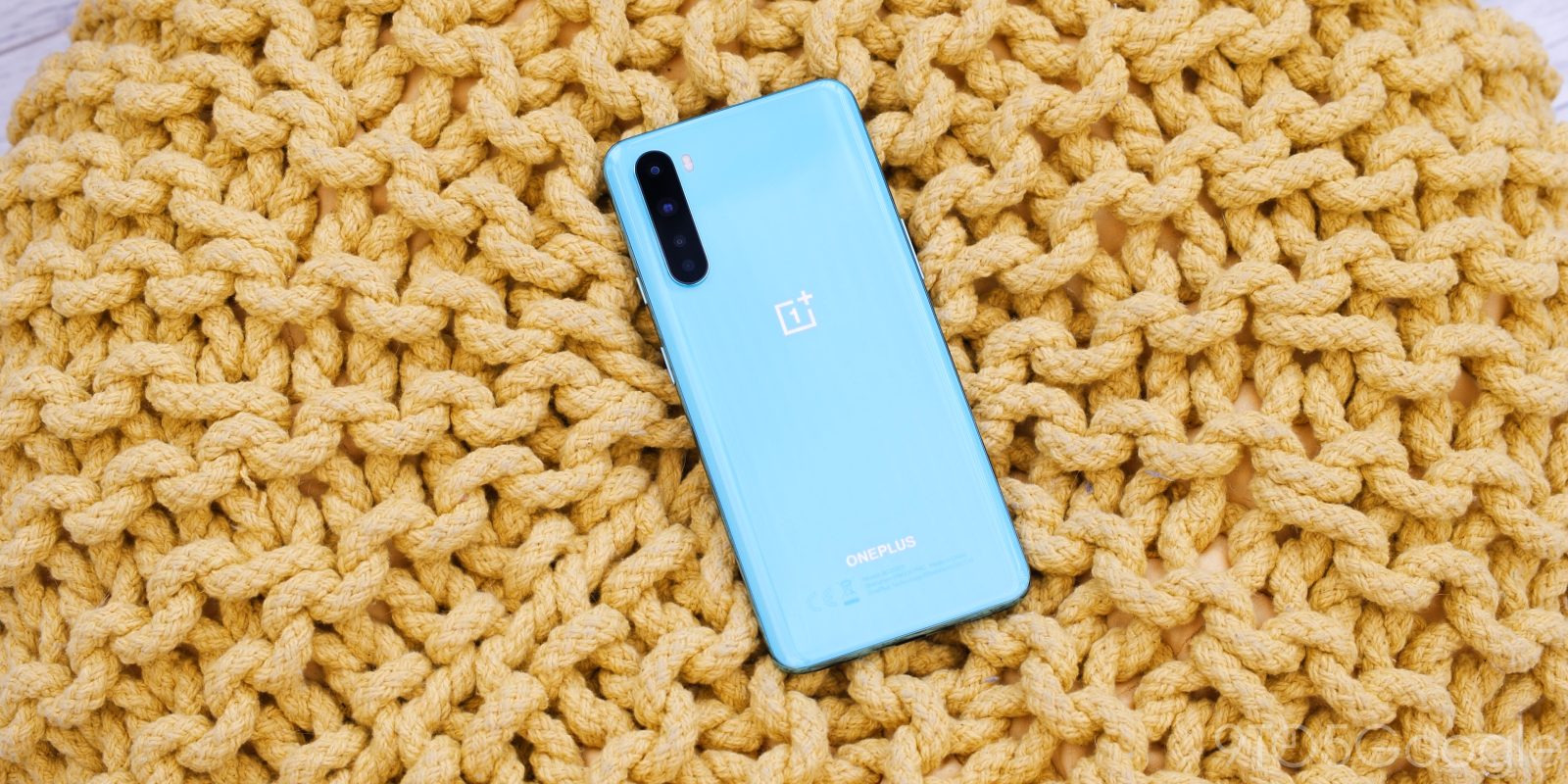 The OxygenOS Open Beta 3 update is now rolling out for the OnePlus Nord as the third preview of the Android 11 builds likely to arrive in the coming weeks.

As we await the stable release of OxygenOS 11 for the OnePlus Nord, at least it’s good to see work ongoing with this Open Beta 6 build. With that in mind, there is not much of note beyond a ton of bug fixes and software tweaks to improve the end user experience.

Announced over on the OnePlus Forums, the OxygenOS Open Beta 3 build comes with fixes for issues like the display, camera quick gestures, dialer UI, Canvas AOD, and alarm clock. This is pretty typical for the midway stage of a preview phase for Android 11. You can check out the full changelog below:

The update should be available right now — provided you’ve enrolled on the Open Beta patch already — but can be sideloaded should you not be happy to wait.