Stadia Changelog: 2 new games, Crayta gets Crowd Play, and just so many questions 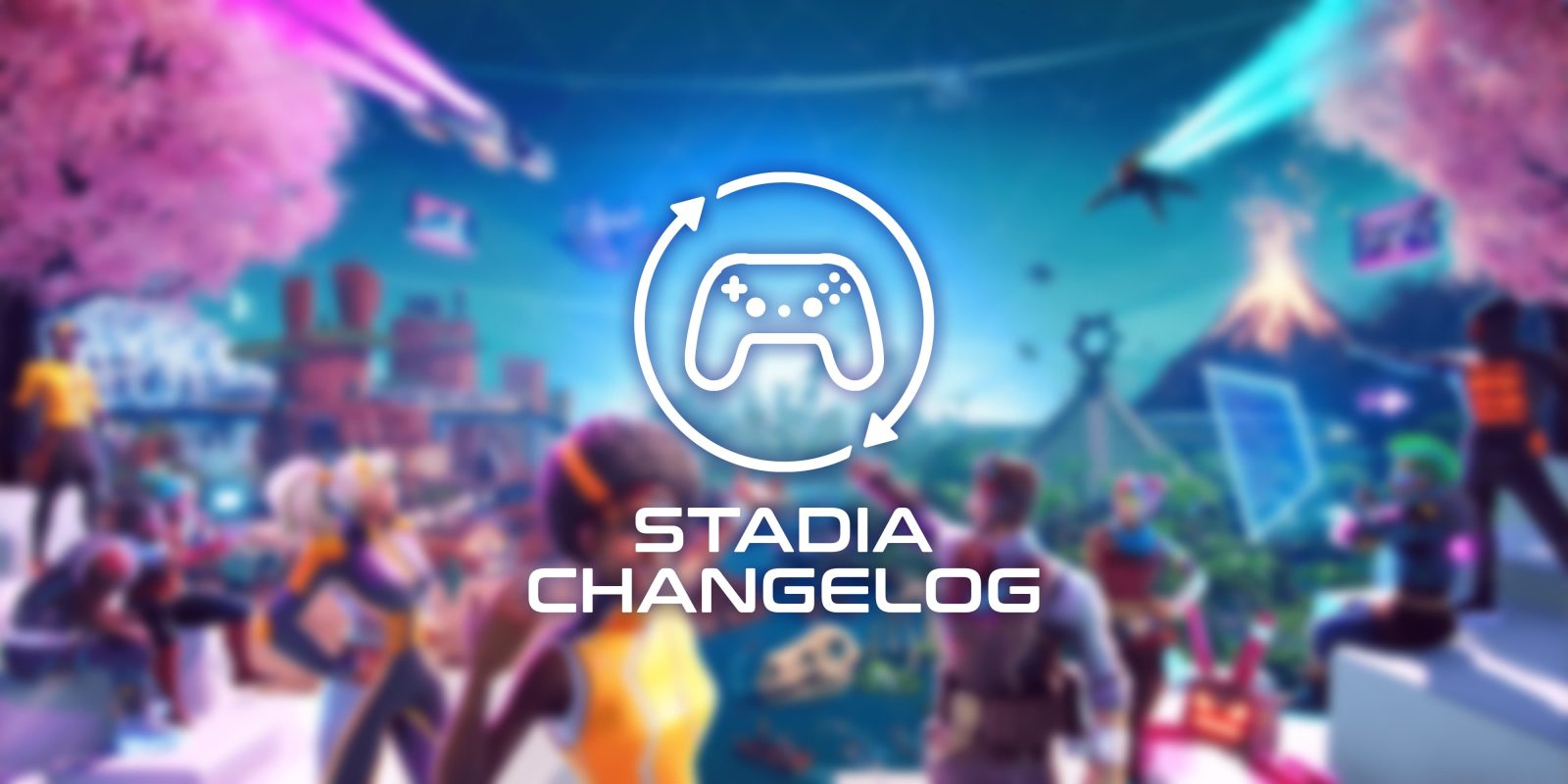 This week was an interesting one for Stadia. It saw the reveal of a release date for EA’s FIFA 21, a couple of new games, and the reveal that Crayta is adding support for Crowd Play, too. However, it also came with the somewhat heartbreaking news that Google is closing down its first-party game studios.

This week, Stadia delivered two new games to players. There was the debut of Epistory — Typing Chronicles. The indie game tells the story of a writer looking for inspiration, and you go through the game entirely with the ideas you create. It’s a neat idea, and the game is available for $14.99 now.

The bigger story is the arrival of Journey to the Savage Planet, one of the only games to be launched under the Stadia Games and Entertainment label. Released first on other platforms in 2020, Journey was developed by Typhoon Studios, which has since been acquired by Google. The game is available free to Stadia Pro members, too, as icing on the cake.

Ahead of its coming PC release, the still-Stadia exclusive Crayta is getting another useful feature on Stadia. Crayta will be the latest game packing Crowd Play, with it definitely being one of the few to do so. Crayta shared a trailer for a beta version of its Crowd Play integration, which sees a streamer bringing viewers directly into their world.

Destiny, one of Stadia’s two free-to-play games, is about to start its next season. “Season of the Chosen” starts on February 9.

Farming Simulator 19 is free-to-play this weekend on Stadia

Good news for Stadia Pro members. If you never claimed the game while it was a part of Pro, Farming Simulator 19 is available this weekend as a free-to-play game. The free weekend lasts until Monday morning.

FIFA 21 is coming next month

The biggest reveal this week as far as new games go is that EA’s FIFA 21 is coming to Stadia on March 17th. That’s months after the game’s launch on other platforms and just a few months before FIFA 22, but it’s still been a long-awaited debut and is a good sign for the series coming to Stadia from this point forward too.

‘Hundred Days’ arrives in May

Announced earlier this week, indie title Hundred Days is coming to Stadia on May 13, with its release on Steam. The game is a winemaking simulator that goes through the entire process of making wine, from cultivating vines to toying with aging and fermentation.

‘Skyclimbers’ is the first Kickstarter game headed to Stadia

Funding now on Kickstarter, the privately developed Skyclimbers is a multiplayer RPG that’s coming to PC, Switch, Xbox, PlayStation, Android/iOS, and Stadia over the next year. The game is headed to PC in late 2021 but will release on consoles, mobile, and presumably Stadia in 2022.

Sega’s Judgement is coming in April

On April 23rd, 2021, Sega will bring its remaster of Judgement to Stadia alongside PS5 and Xbox Series X/S.

Terraria, Murder by Numbers, and more get rated

Just today, the sandbox-style game Terraria was rated for Stadia. As usual, this isn’t a concrete evidence that the game is coming, but it’s a good sign. Beyond that, other games discovered to be on their way include Murder by Numbers and Blue Fire.

I’ve been playing Madden all week, and I’ve particularly spent time in the online head to head mode playing against other Stadia players. I am not sure how many copies of Madden have been sold on Stadia, but I’ve never had trouble finding someone to play. Playing over my Chromecast has worked flawlessly. The Stadia controller feels purpose-built for sports games. EA also announced that they are looking to bring back their college football for the first time since 2014, and it feels like a perfect game for Stadia. While no announcement was made on when or where it would be released, I do believe the game will bring back a lot of gamers that grew up playing NCAA football and Stadia is the perfect place for them to buy it since they can avoid spending $500 on a console for just a single game.

This week, I’ve been playing a decent amount of Enter the Gungeon, one of February’s free Stadia Pro titles. Any time I’ve found a spare few minutes of potential game time, I’ve slipped my Pixel 5 into the GameSir X2 and dove into the Gungeon. Stadia’s ability to just start playing from anywhere with internet still sparks joy for me. As for Enter the Gungeon itself, I honestly don’t know why I hadn’t played this game sooner, considering how much I’ve enjoyed other roguelikes such as Hades and The Binding of Isaac. Definitely take some time to get a feel for this fun, frenetic, and downright wacky game if you have a Stadia Pro membership.

As mentioned, the biggest news around Stadia this week was relating to Stadia Games and Entertainment. Google’s first-party game studio abruptly shut down, taking over 150 developers out of their roles and potentially out of work entirely, as well as saying goodbye to any hope of first-party exclusives coming to the platform. It’s all-around bad news even if it doesn’t mean Stadia as a platform is dying off.

At this point, the biggest thing we’re left to deal with is questions. We don’t know exactly what Stadia has planned for the future. We don’t know their focus. We don’t know how developers are reacting to this news. So much is just left up in the air.

If you want to hear more on what we think about this news, check out the latest episode of Alphabet Scoop, focused entirely on Stadia’s past, present, and future.