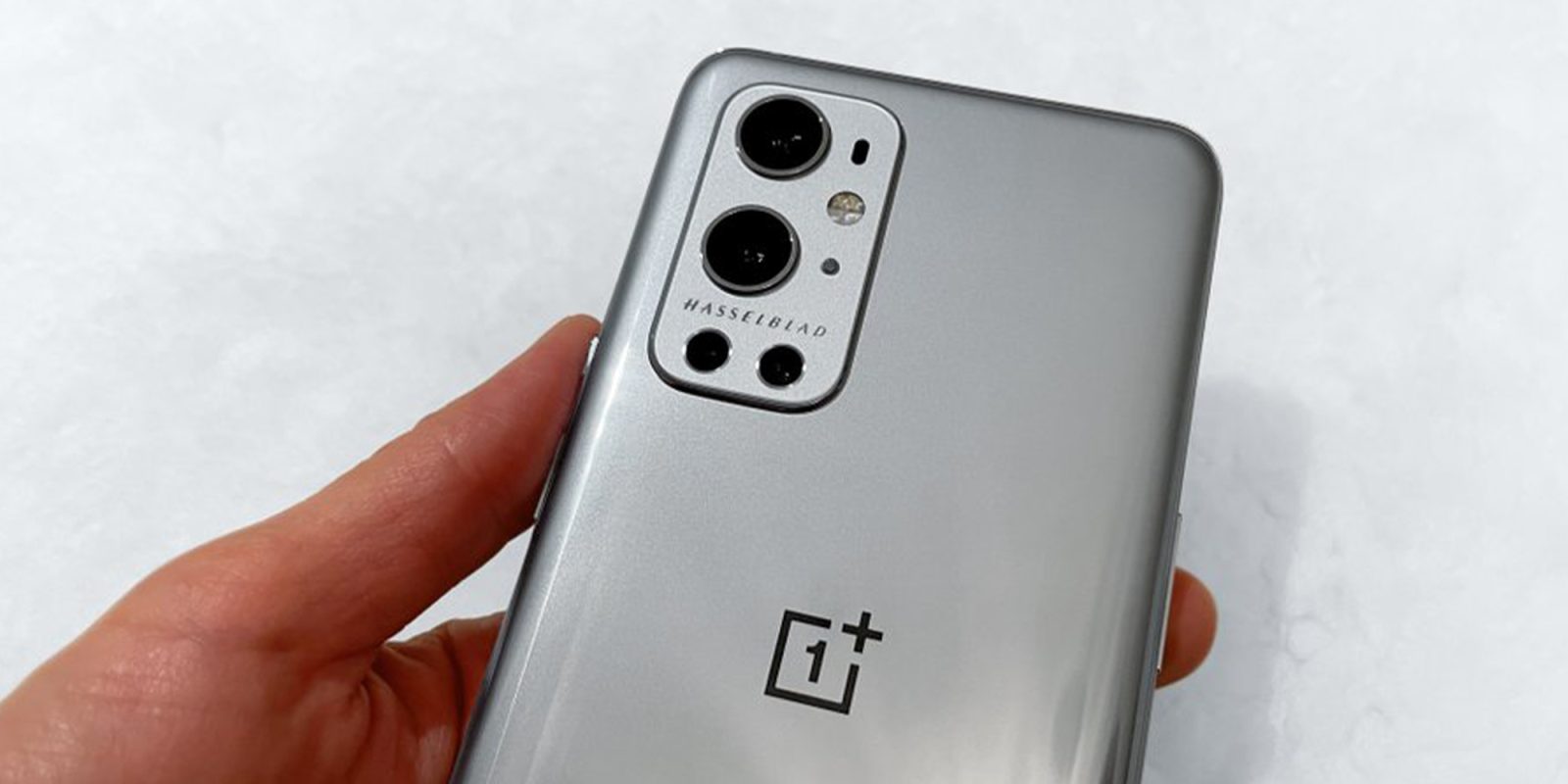 The upcoming OnePlus 9 Pro looks as though it will provide a major step up in the camera hardware stakes with an alleged prototype appearing with Hasselblad branding.

One long-standing complaint about OnePlus devices has undoubtedly been the lackluster camera performance. That is all despite the inclusion of normally top tier sensors and fairly capable internals. A new video courtesy of Dave2D has given us an early close up look at another prototype OnePlus 9 series device with what appears to be Hasselblad branding on the rear camera setup.

Of course, a co-developed lens partnership is never always a guarantee that a camera will match up to perceived hype. Hasselblad’s rich history as an industry leader in medium format camera production means that this could be the sign of a massive jump in quality for the upcoming OnePlus 9 Pro. You can check out this prototype device in the video below:

Throughout the short video, we get a look at a quad-camera setup with the iPhone-style circular bumps being joined by that Hasselblad logo and two further lenses. At this stage, it’s unclear what the setup consists of but let’s hope for some major bumps over the OnePlus 8 Pro’s 48-megapixel Sony IMX689.

Previous rumors suggested that the OnePlus 9 series would potentially come with lenses co-developed with Leica, but it looks as though Hasselblad will elevate the pre-release perception of the upcoming flagships camera quality. The camera UI includes a “Tilt-Shift” mode that hints at a moving lens to create the distortion-free images that are a signature of this type of photography.

The last smartphone firm to work with Hasselblad was Motorola, with a Moto Z3 add-on enhancing the capabilities of the distinctly average camera system there. That didn’t prove to be a great success, but let’s hope that this combination is more like the Huawei-Leica partnership than the Moto-Hasselblad team-up.

Other notables Dave2D reveals is a curved display, with a slight difference in the frame shape for the alert slider and power button. It’s not clear why this would be the case, but it is interesting, to say the least. Some strange aspects of the prototype include an “About Phone” section with 11GB of RAM but no processor information. This is likely to prevent further leaked information.

Will this finally give the OnePlus 9 a camera that can compete with the very best in the industry? Let us know what you think of this supposed partnership down in the comments section below.