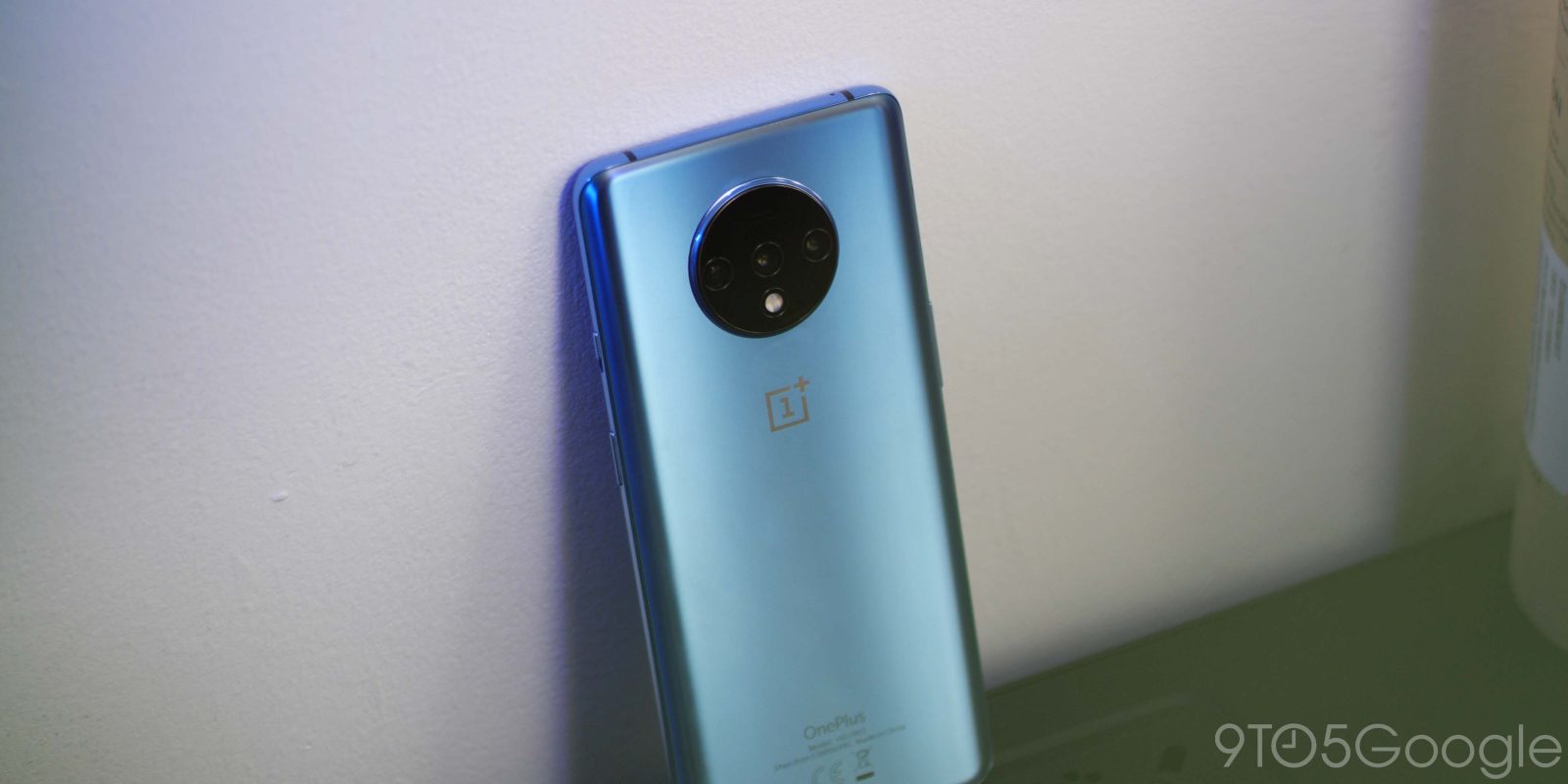 The OxygenOS 11 Open Beta 2 update is now rolling out for the OnePlus 7/7 Pro and 7T series with the update touting some serious software improvements and important performance boosts plus the widely anticipated Canvas AOD feature.

While there are complaints in the delay in getting the OnePlus 7 and 7T series updating in good time, for those willing to run preview software, it isn’t too frustrating to trial run the OxygenOS 11 Open Beta 2 build prior to a stable release in the not-too-distant future.

Both builds are practically identical and were announced over on the official OnePlus Forums (1, 2). The most notable of tweaks introduced in these builds will be the introduction of the Ambient Display. Oddly, this feature was absent from the OxygenOS 11 Open Beta 1 build but is now available in the Open Beta 2 build for all OnePlus 7 and 7T series devices.

Other tweaks include optimizations for the dynamic wallpaper function, improved power consumption, automatic brightness smoothing, charging fixes when using a headset, plus some camera flashback issues in the Pro mode. You can check out the full OxygenOS 11 Open Beta 2 update changelog for the entire OnePlus 7 and 7T series below:

The OxygenOS 11 Open Beta 2 update should be readily available if you have already enrolled on the beta phase. As this is a preview build, it’s always important to note that you may encounter issues, bugs, and problematic performance. However, for the most part, the experience is relatively smooth on the OxygenOS Beta.