Facer for Wear OS preloaded on Montblanc Summit Lite, which (btw) launched a month ago 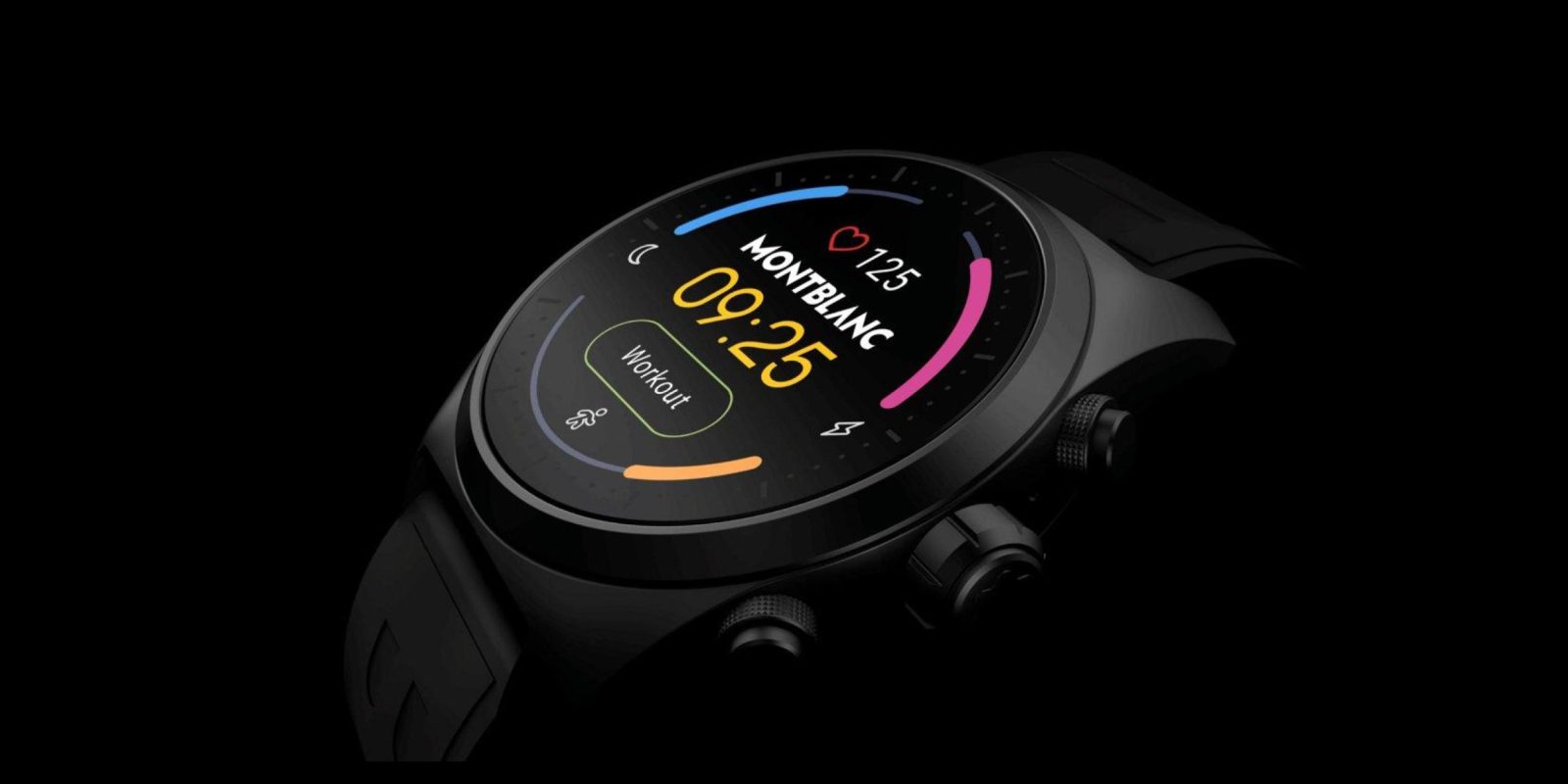 Montblanc debuted its first smartwatch in 2017 and followed with the Summit 2 a year later. At the start of 2020, the luxury brand announced a “+” version, while rumors of something more affordable emerged in November. The Montblanc Summit Lite was announced just under a month ago with so little fanfare that we did not become aware of this Wear OS device until today.

Montblanc looks to have launched the Summit Lite on January 14 with a Facebook post that did not explicitly state the Wear OS device was new. Other retail websites listed the watch shortly after, but luxury press coverage did not start for a few days.

Until the start of this week, tech publications — including ours — were not aware that the Summit Lite had even been announced. At that, the first coverage from European publications on Monday skipped the news cycle entirely and immediately jumped to unboxing videos and reviews.

We found out about this watch accidentally and only then realized that a press release related to the product — from another company — was sent this morning. (Facer for Wear OS and a “Daily Style” experience is preloaded on the Montblanc Summit Lite.)

There are three equally large stainless steel buttons with the center one doubling as a rotating crown. Compared to Montblanc’s other watches, the screen is protected by Gorilla Glass instead of sapphire, while the body is recycled aluminum and not stainless steel. Water resistance is rated at 5ATM, like the Summit 2, though the 2+ is IPX8.

Like other smartwatches, it’s powered by Qualcomm’s Snapdragon Wear 3100 with 1 GB of RAM and 8 GB of storage. Standard sensors include heart rate, barometer, accelerometer, gyroscope, and ambient light, as well as a microphone but no speaker. Bluetooth 4.2, Wi-Fi (802.11b/g/n 2.4GHz), GPS, and NFC for payments round out the specifications.

The Summit Lite is currently only listed on Montblanc’s European site for €815 with fabric or rubber straps.