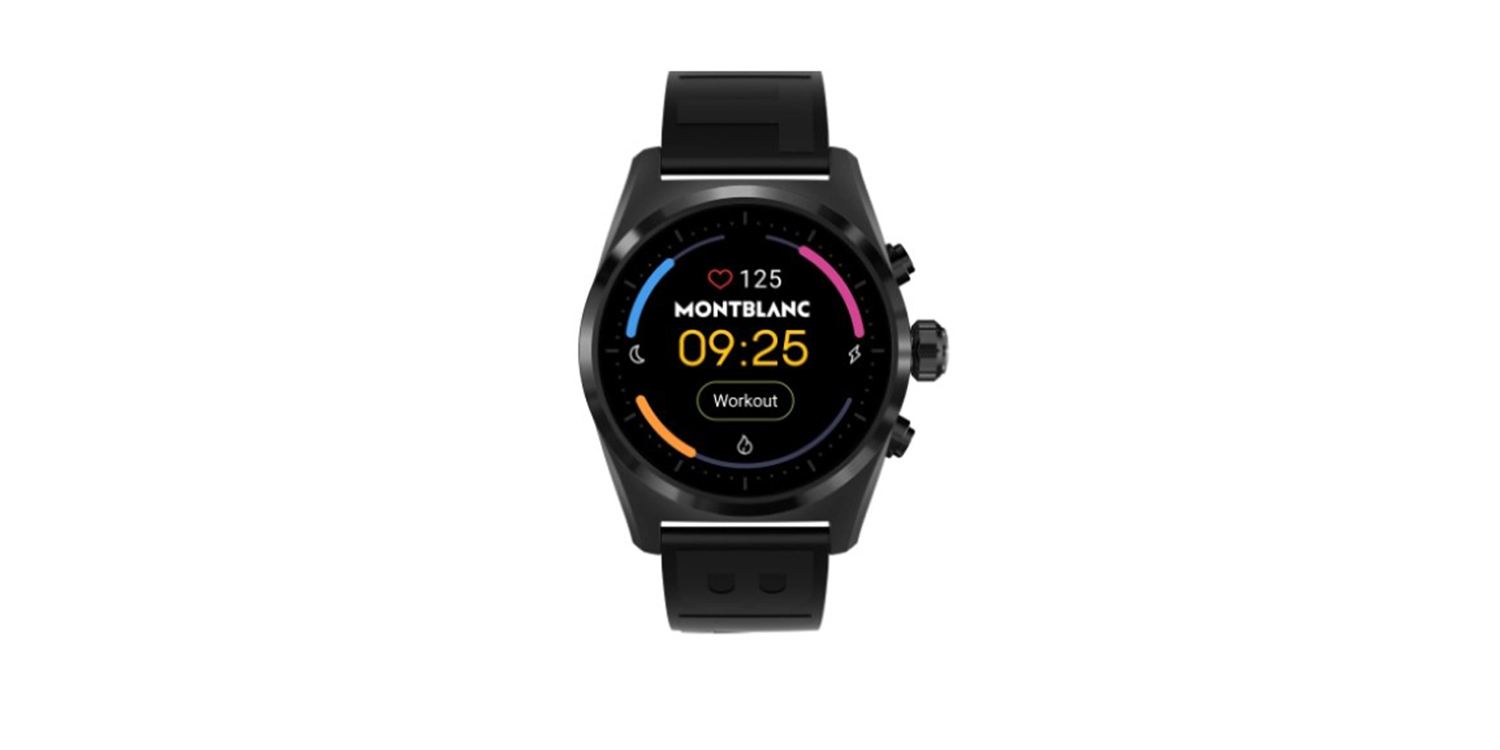 As far as Wear OS watches go, Montblanc makes some of the most expensive and premium options around. The luxury brand might be introducing a more slightly more affordable Montblanc Summit Lite though in the not-too-distant future.

High-end Wear OS watches are very few and far between, which is why the luxury Montblanc Summit 2+ might garner some ridicule for its $1,170 asking price when it packs in what are now slightly outdated internals. However, last month saw this upcoming watch get certified by the FCC, but with little other information of note.

Since then, Google has added the Montblanc Summit Lite to the Device Catalog, which gives us some tidbits about the luxury brand’s latest Wear OS smartwatch as spotted by XDA-developers. The wearable looks set to come with 1GB of RAM, is pre-loaded with Wear OS, and will have a 390 by 390-pixel resolution round display.

One sore point is the potential chipset, as the Play Console lists a “4x ARM Cortez-A7” CPU clocked at 1,300Mhz. Evidently this isn’t the new Qualcomm Snapdragon Wear 4100 chipset, it’s likely to be the Wear 3100 or (god forbid) even the Wear 2100 — as XDA speculates.

The usual list of suspects is here including GPS, NFC, heart-rate monitoring, a step counter, plus a microphone. We do have a glimpse of what the Montblanc Summit Lite could look like thanks to the Play Console listing and it does follow the German-brand’s classic style playbook. There’s a huge side crown button, which looks like it will rotate.

The strap looks to be quite matte, which indicates that this might not be made of leather. It could simply be silicone or another rubberized material to help lower costs. Given that the Summit Lite hasn’t been officially announced by Montblanc, this listing does hint that a launch is happening very soon.

Now while we say this is likely to be an “affordable” Montblanc wearable, we’d still wager that as a luxury brand you’ll be expected to cough up some serious cash to get hold of it when it goes on sale hopefully sometime soon.