Surface Duo gets $400 price drop in the US, European launch next week 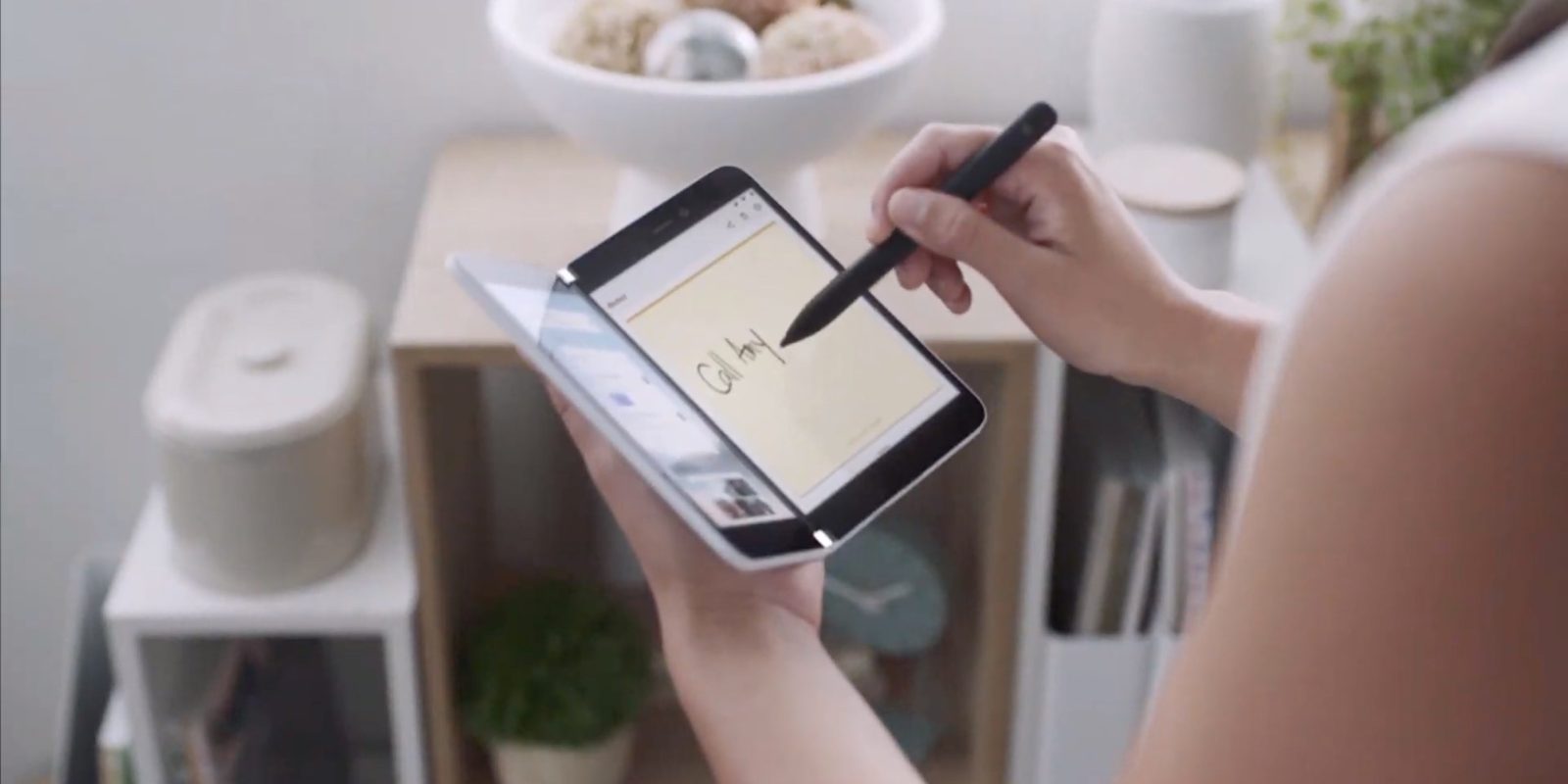 Microsoft’s first Android Foldable launched in September to mixed reviews, while updates in the intervening five months have been focused on stability fixes rather than new features. The Surface Duo is coming to Europe next week and getting a $400 price drop in the US.

The Verge this morning reported about the two changes. International availability from both the Microsoft Store and other retailers in the following countries starts on Thursday, February 18:

Meanwhile, the Surface Duo is currently $999 in the US Microsoft Store, as well as Amazon. It looks to be a permanent Surface Duo price drop from $1,399, while there was a temporary stateside deal in October. That entry price is for the 128GB model, and doubling the storage takes you to $1,099.

The Surface Duo is still running Android 10 and Microsoft missed delivering a December security patch. Rather, it opted for a combined January update, and is set to provide three years of releases.

This device features a Snapdragon 855 chipset and 6GB of RAM with a split 3,577 mAh battery to drive the dual 5.6-inch displays that combine for 8.1 inches of screen real estate. The Surface Slim Pen remains an optional accessory at $107 today.