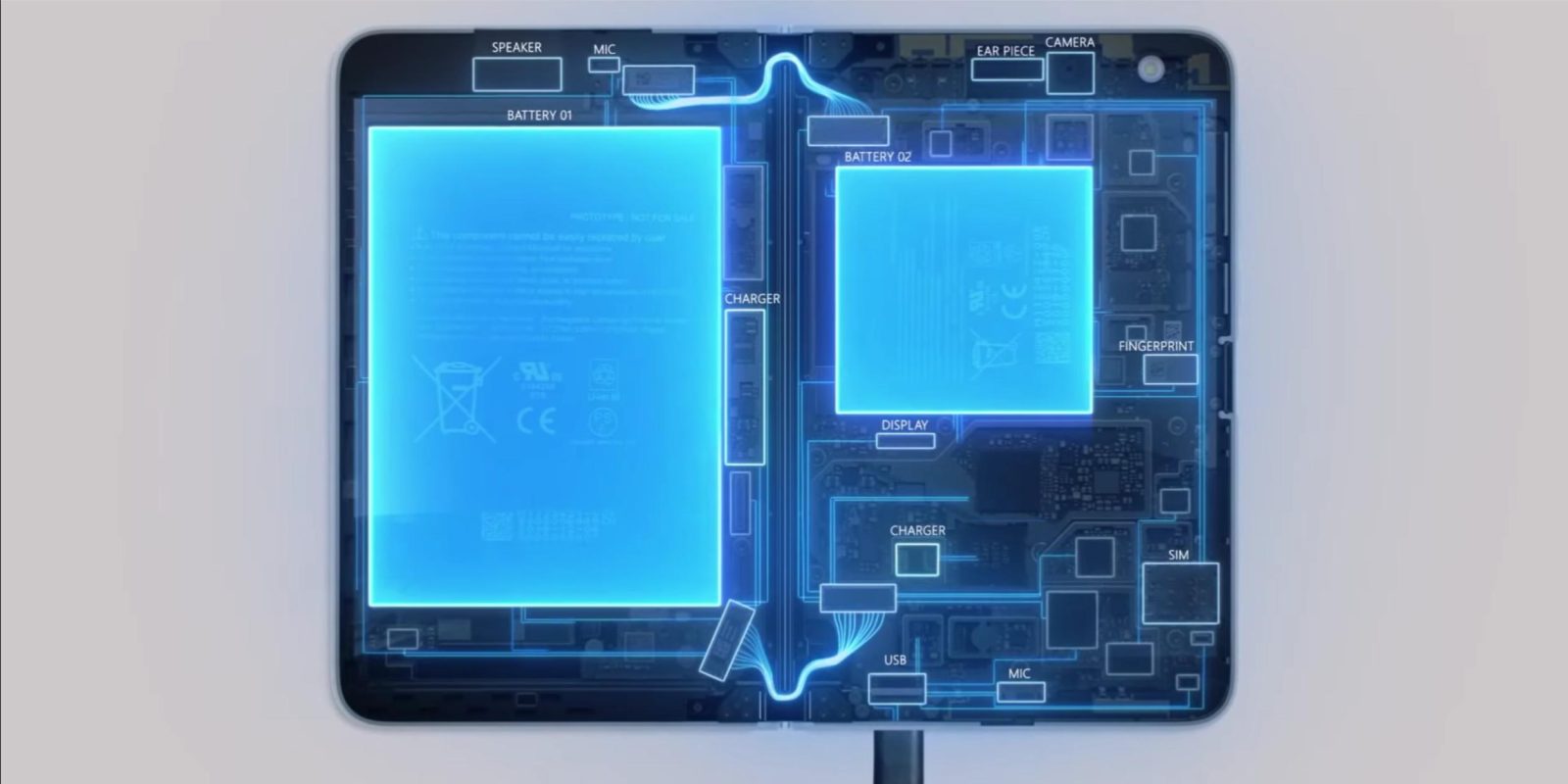 After announcing in October, Microsoft yesterday fully detailed the Surface Duo. In addition to specs, it opened up pre-orders for the Android Foldable. The company today shared a 35-minute demo video that it gave to members of the press as part of its pitch for the Surface Duo.

While a controlled demo, the video provides a good look at the Surface Duo in action. There’s a good overview of the screen modes and the first-party apps that support it. One particular highlight is the Amazon Kindle app and seeing pages on both sides. It’s like reading a paper book, and Microsoft calls having one app on two screens “spanning.”

On the productivity front, Panay says:

…when you see things side-by-side, when you’re working with two screens side-by-side connected, the brain turns on in a very different way. It lights up, it magnifies. You’re able to accomplish more, you’re able to see more, collect more.

Towards the end, there’s a short portion where the design team talks about the hardware. There are “ultra-thin wires between the two displays that carry data, power, and control signals.” We also see the internal layout of the two batteries and other key components.

Overall, there’s nothing new from October in this demo video, and the user interface/experience looks stable, though that should absolutely be expected since the Surface Duo will be shipping in less than a month.