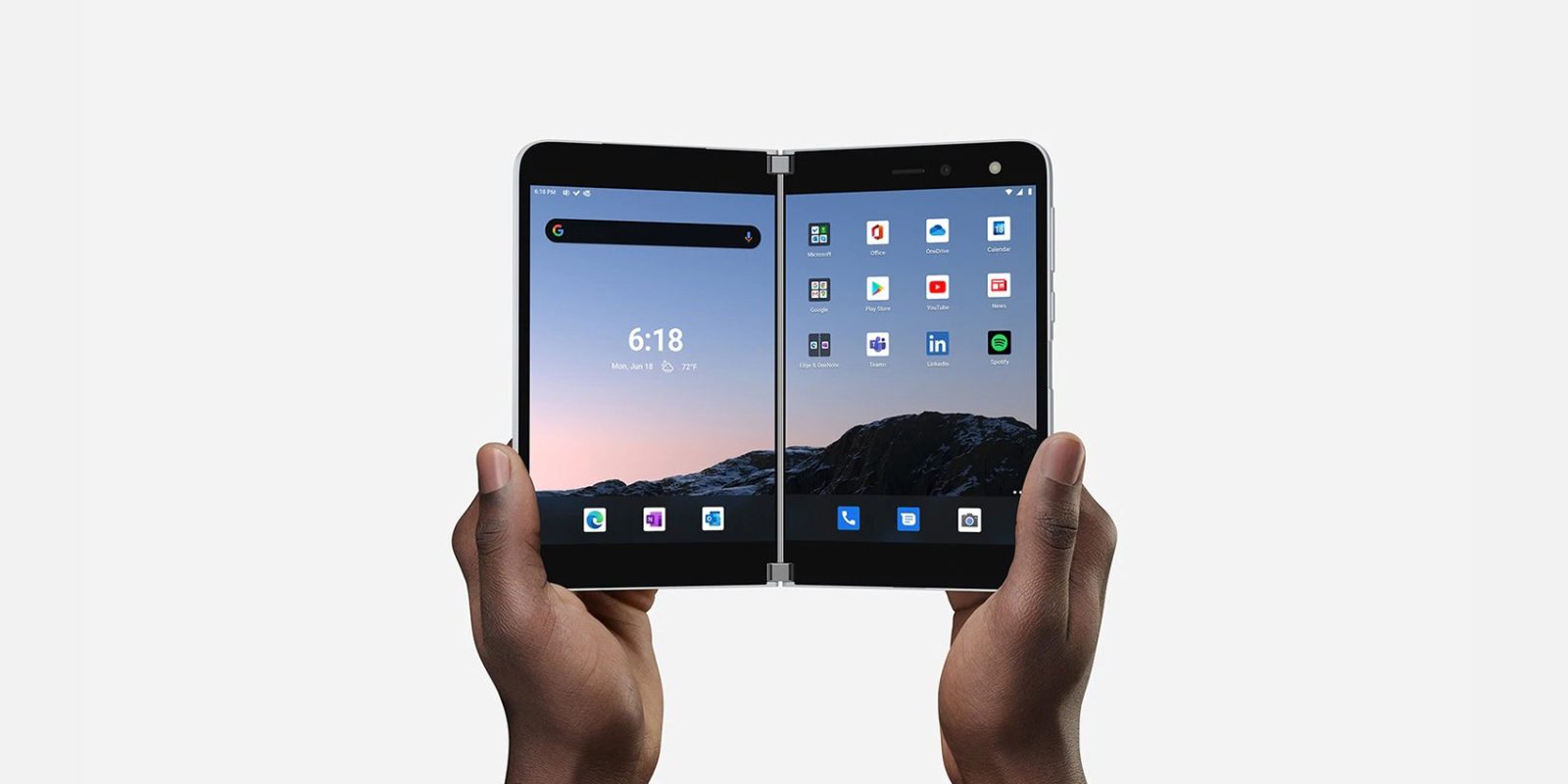 On the back of Microsoft officially confirming the release date of the folding Surface Duo, the Redmond-based firm also confirmed that it will receive 3 years of Android OS and security updates.

While it has taken Samsung until the launch of the Note 20 series to confirm that its flagship $1,400+ smartphones will finally be guaranteed 3 years of updates and patches, Microsoft has decided to do so with its first Android device.

So to summarize, the Microsoft Surface Duo will go from Android 10 all the way to Android 13 in OS updates. That’s pretty impressive but given the $1,399 price tag, it’s likely right on the money. Microsoft confirmed the move to Android Authority stating its upcoming foldable “will be supported with OS and security updates for three years.”

No word was given on the frequency or regularity of patches and updates though, which will likely be confirmed shortly after the official launch of the Microsoft Surface Duo. Given that a growing number of OEMs are steadily offering at least three years of support in line with the Google Pixel series, it’s still nice to get confirmation.

This might not make up for the lack of NFC or the admittedly modest specifications for a $1,400 smartphone but OS updates are a key component in just about every release — even if this is Microsoft’s first foray into the mobile space this decade.

Potential buyers might be more inclined to pick up the device knowing that support won’t be unceremoniously pulled just a few months after launch. The Microsoft Surface Duo is set to arrive from September 10, 2020.