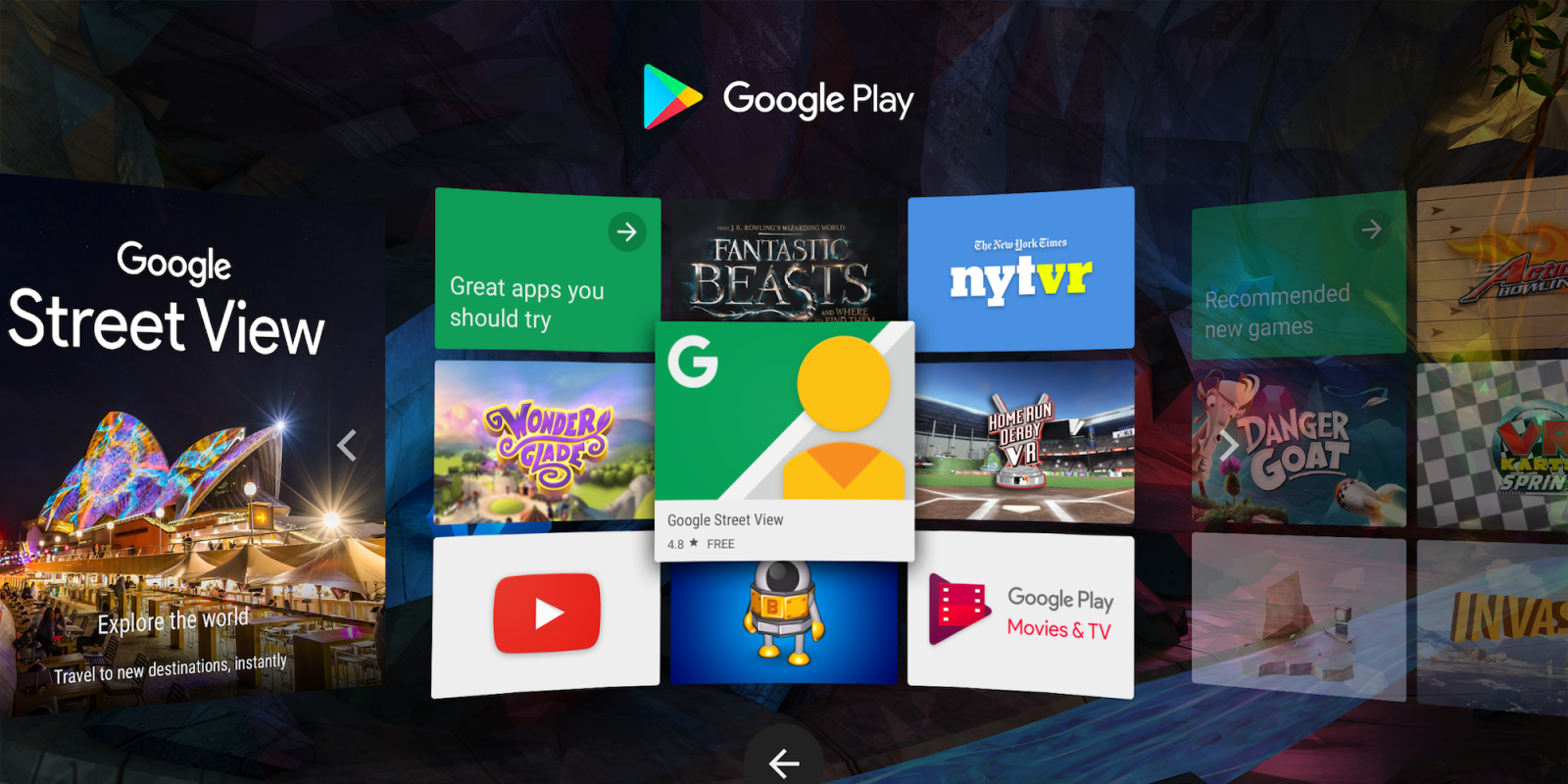 Back in October, Google officially dropped support for its virtual reality platform with Android 11. Daydream is no longer receiving updates, and now can no longer access the Google Play Store or other VR discovery features.

Update 2/15: The discovery experience inside the Daydream for Android app and VR have quietly been restored by Google.

Original 2/8: Over the weekend, Daydream users on Reddit (h/t Mishaal Rahman) noticed a “Can’t connect to Google at the moment” error when opening the on-device Play Store, while the app’s “Discover” homepage features a “We are sorry, we encountered a problem” message. Neither “Try again” button works to properly reload the promotional list of VR apps and other experiences.

That said, you can still install virtual reality applications, like YouTube VR, on your phone’s Google Play Store. They, along with services already on your device, will appear in the Library tab and launch. This is in line with Google’s guidance last year that “many of the third-party apps and experiences within Daydream may still be available as standalone apps.”

We don’t expect users to lose account information or functionality for third-party apps as a result of Daydream no longer being supported by Google.

This is part of Google’s continued wind down of its first VR foray. The most recent event saw the Tilt Brush drawing app open-sourced last month:

Google’s efforts are now focused solely on augmented reality, which is currently phone-based in nature: