Google shutting down Expeditions app, but will bring VR tours to Arts & Culture 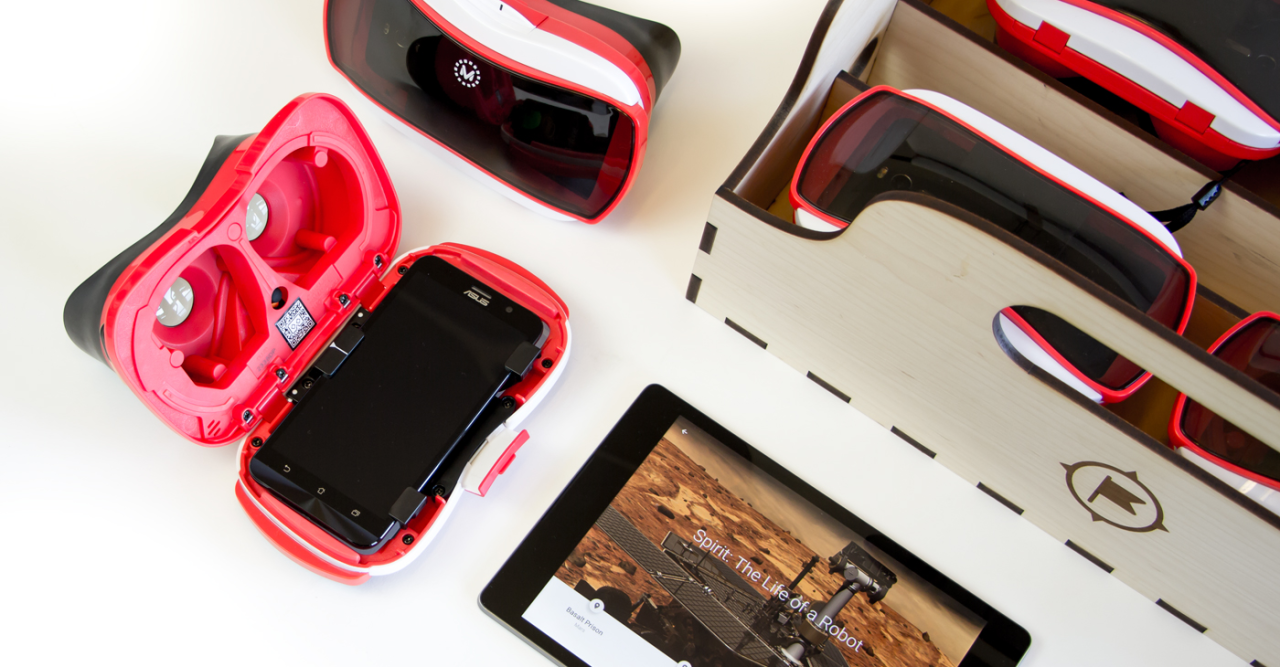 Almost every tech company was invested in virtual reality five years ago and saw it as the future. One Google effort was to use VR as a means to let students go on virtual field trips. Expeditions is now being folded into the Google Arts & Culture app as the dedicated experience shuts down next year.

With this product, educators took students on new adventures to experience far-away places, travel back in time or learn about cultures unlike their own. It has been truly magical to see how educators and students alike incorporated our VR tours into their imaginative curriculums.

Google announced today it will “no longer support the Expeditions app.” Additionally, it will be removed from Google Play and the App Store after June 30, 2021.

The Expeditions Pioneer Program launched in 2015 as a limited access experience for educators. A year later Google made the app available for all on Android, but continued to sell dedicated Expedition kits that included a tablet, phones, virtual reality viewers, and router.

Existing Expedition tours are not going away and most of them will be moved into Google Arts & Culture, which is already home to museum collections and other AR experiences. It will be available in 360 on Android and iOS, while the web will provide wider access.

In shutting down the dedicated experience, Google does acknowledge how the ability to explore the world is more important than ever amid a pandemic. However, it “heard and recognize[d] that immersive experiences with VR headsets are not always accessible to all learners.”

We hope this product evolution to Google Arts & Culture will provide educators with a bridge to continue to use immersive content to transform their classrooms and enrich the learning experience for their students.

This continues the general wind down of Google’s VR efforts, with Cardboard open-sourced and active development on the Google VR SDK ending last year.