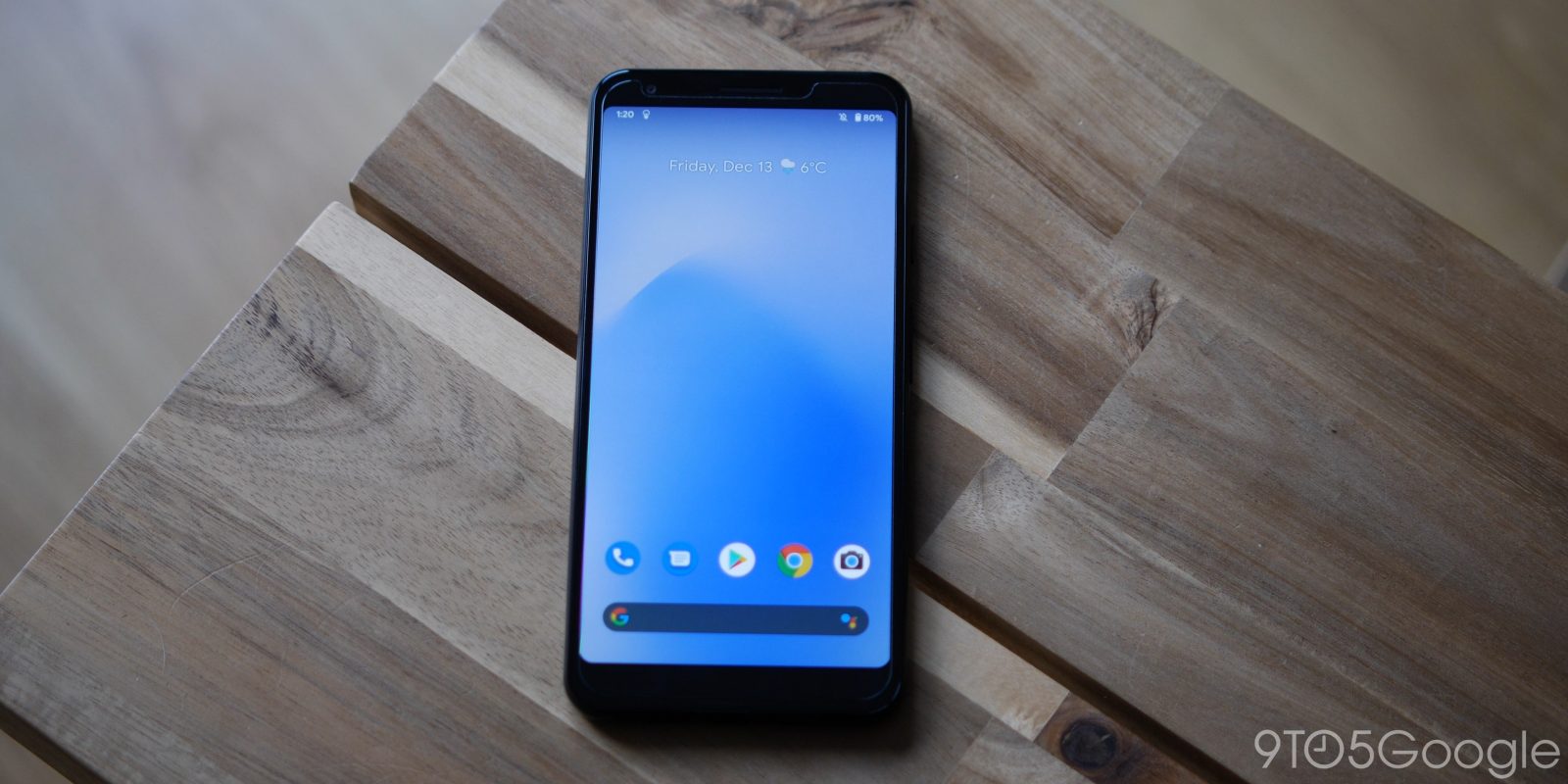 For those of you with the Pixel 3a, it looks like the December 2020 update may have done some weird things to the corners of your screen/display.

We have recently seen an uptick in complaints about the camera on selected Google Pixel camera hardware, but more sleuthing by Android Police has found that complaints are rising about a weird screen quirk introduced to the Pixel 3a following the December 2020 security patch — and subsequent Pixel Feature Drop.

Let’s first say that while this looks to be a very minor issue that you might not have even noticed, it is noticeable at certain angles. Basically, since the December 2020 update dropped, reports have grown that the software masking of the Pixel 3a screen corners has been disabled. This changes the normally soft curves in the very corners to be angular or sharp when your device is held at certain angles.

It’s very, very small but simultaneously difficult to “unsee” once you have noticed the little square edges at the corners of your Pixel 3a screen. There is no need to panic, as this is most definitely a software-related issue that will likely be fixed in a future update.

There are plenty of complaints over on the Pixel Phone Help Forums and the /r/GooglePixel subreddit of people experiencing this weird little screen problem. Many are complaining that the screen corners are just a pixel or two off, which makes it mildly infuriating once you have noticed the problem — that is, should you be affected. User /u/nikkomercado shared a comparison that showcases the problem fairly clearly:

Neither the January or February 2021 patches have resolved the problem for Pixel 3a owners, but should Google be aware of this funny little screen corner problem, we’re sure it will be resolved. It’s worth noting that this issue does not affect any of the operational capabilities of your device, nor does it hinder performance. It just happens to look pretty odd. No other Pixel devices appear to exhibit the same issues, and it’s not clear if the Pixel 3a XL is affected.

Have you seen issues with the screen corners on your Pixel 3a or 3a XL? Be sure to let us know down in the comments section below if so. We have also reached out to Google for comment on this complaint and will update should we receive an official response.