Google is bringing games to Android Auto, and no, it’s not Stadia 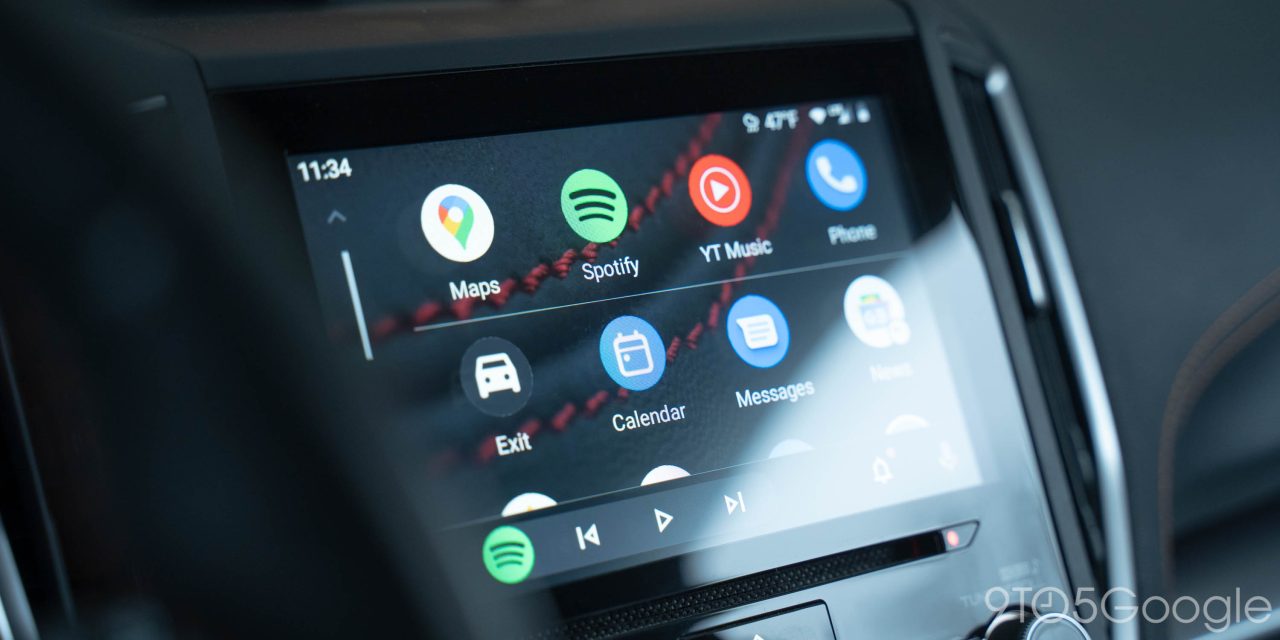 Google’s Android Auto platform makes infotainment in your car easy, and it’s about to get a new feature. Soon, Android Auto will have games, but not the ones you’re probably thinking of.

Alongside a bunch of other Android announcements made today, Google revealed that it would be bringing a collection of games to Android Auto. This isn’t a collection of video games, like Tesla is bringing to its latest cars. It’s also not Stadia, Google’s own cloud gaming platform. Rather, these are voice games meant to be used with Google Assistant.

Google pitches the feature as a tool for long drives to keep passengers entertained. Games supported include Jeopardy, which can be played entirely using voice commands from Assistant. Users can simply say “Hey Google, play a game” to get started. “Trivia Crack” is also directly mentioned by Google.

Notably, these games are likely built on the same foundation as what we see available today on Google Assistant smart displays and speakers. Google says this new feature will be available “in the coming days” on compatible smartphones and cars.

Android Auto’s new features help you enjoy the drive more. For longer drives, you and your passengers can stay entertained with voice-activated games like trivia and “Jeopardy!” Just say, “Hey Google, play a game” to get started.

Beyond this new addition, Google also officially confirmed the launch of wallpapers and custom shortcuts on Android Auto, two featured we’ve seen in development for some time and which rolled out last week. The company also mentioned a new “privacy screen” that can control what content appears on your Android Auto display.