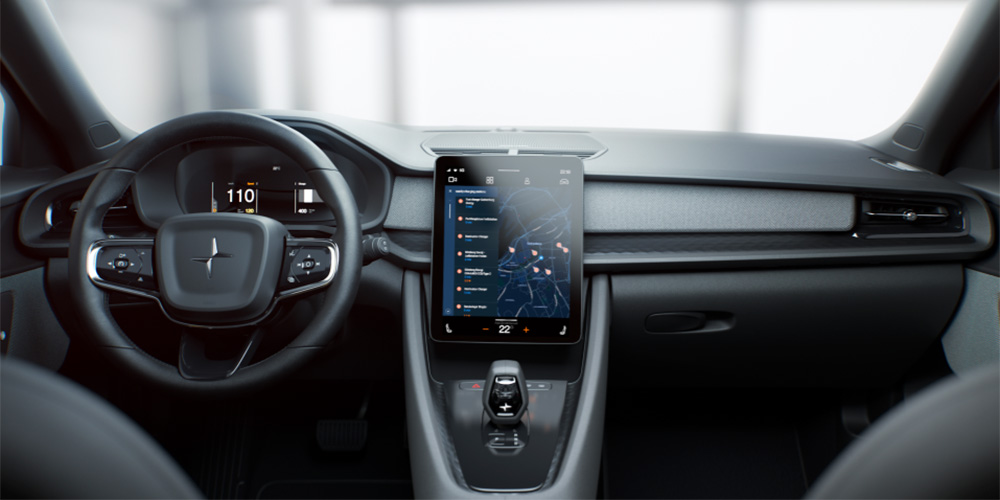 Launched last year, Spotify “Group Sessions” enable users of the service to come together and control the same playlist from their own devices. Now, Spotify Group Sessions are expanding to Android Auto… at least the in-car version running on Polestar 2.

The Spotify app installed on Android Auto on the Polestar 2 EV is now offering the ability to use Group Sessions directly from the car. This allows passengers in a vehicle to add tracks and manage playlists without the driver being required to do anything or switch accounts. Passengers just scan the code and queue the media they want to play, with the driver always having the ability to revoke their access if needed.

Polestar 2 now features Spotify Group Sessions Beta directly in its built-in Spotify app. The functionality allows passengers in the vehicle who have Spotify Premium accounts the ability to influence media in the car, without requiring the driver to manage playlists or queued songs – or log in and out of different accounts.

To join a group session, other users are able to scan a code from the Spotify app in Polestar 2 using the Spotify app on their smartphone. This links their device to the car’s app, and they can queue songs, podcasts and playlists as they like. The driver can revoke access at any time – because passengers aren’t always right.

While this could quickly turn to chaos, it sounds like a genuinely useful feature. Will Spotify Group Sessions ever make it to the regular Android Auto app? It would be an excellent addition, but at this point, it’s unclear, as the Android Auto and Android Automotive apps are technically different, the latter having more functionality since it’s a native app on the car.