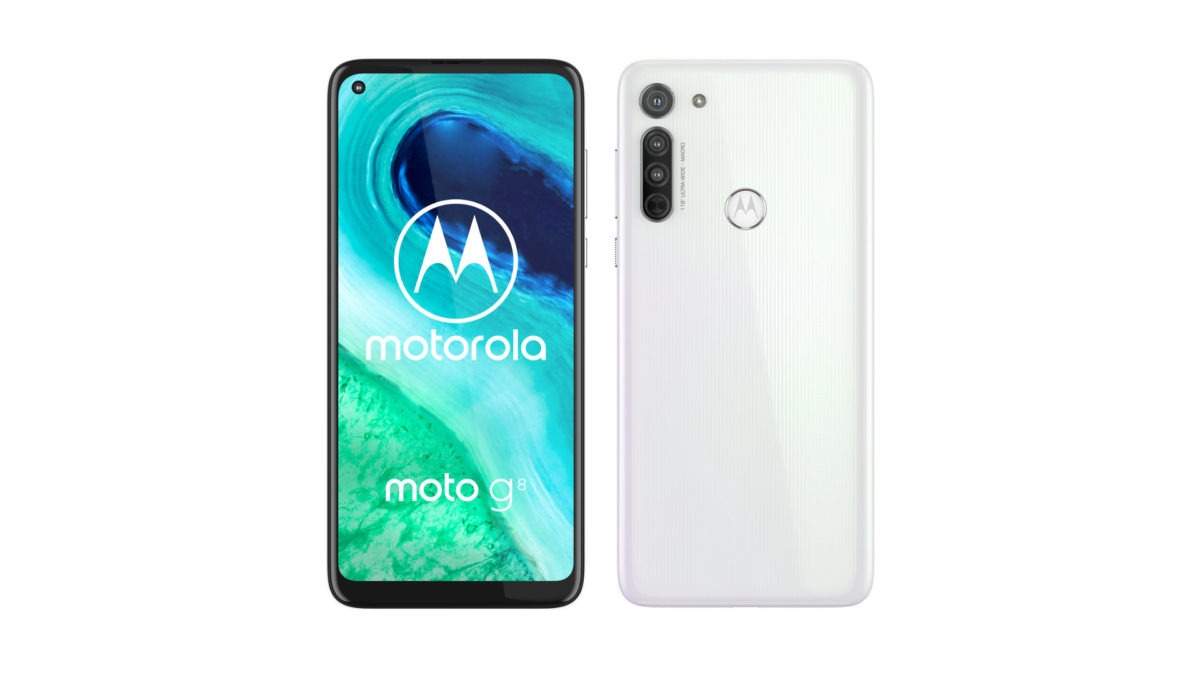 After a long wait, the stable Android 11 update is now officially starting to roll out for the Moto G8 and G8 Power.

You may remember that in late December, Motorola confirmed a fairly basic Android 11 roadmap for over 20 devices. It basically confirmed what devices will get updated with no dates for when updates would begin heading out.

It looks like the Moto G8 and G8 Power are among the first in line to get Android 11, as according to owners on Twitter, the update is now available in selected regions (via PiunikaWeb). Colombian owners are among the first to be able to grab the update, but we’d imagine that more regions will be available over the coming weeks and months. You might want to keep an eye out for firmware version RPE31.Q4U-47-35 if you do own the Moto G8 or G8 Power:

You can also see from the Spanish changelog that this update brings the February 2021 security patch to the Moto G8 and G8 Power. We’re not quite sure what else comes with this update, but expect all of the trappings of the full Android 11 update plus a few little Motorola-specific tweaks.

Motorola does have a neat update portal where you can check if or when your device is eligible to receive a new software update. The only downside is that it is limited to certain regions.