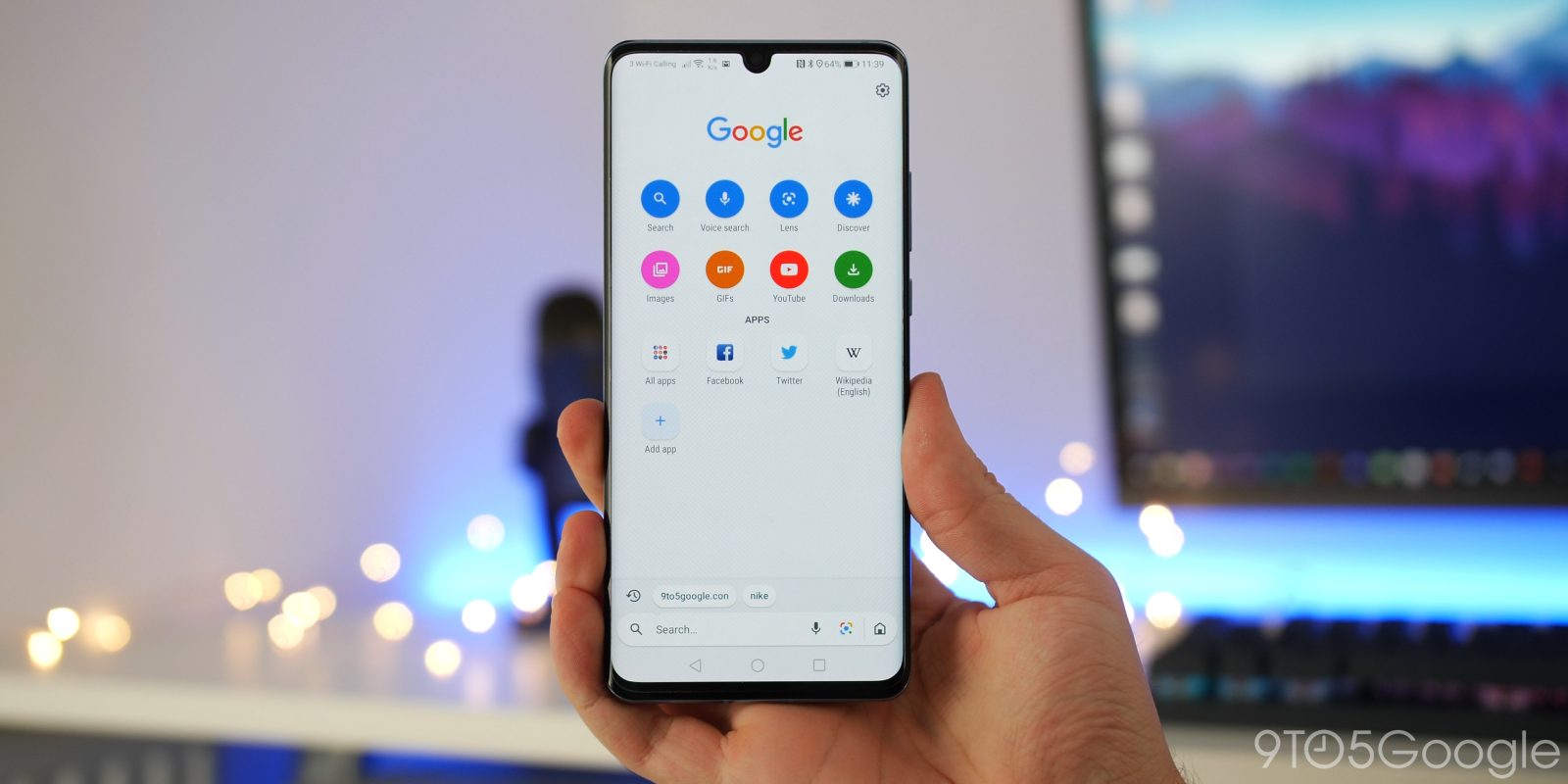 Although designed for modest smartphone hardware and those mainly in emerging markets, Google Go has now reached the impressive 500-million-download milestone on the Google Play Store.

While more of a replacement for the dedicated Google app — itself a streamlined instance of Chrome — Gallery Go was originally only available on Android Go-powered smartphones but eventually available to download on the Google Play Store in late 2019. Since then it has cruised to the 500-million-download mark as noted by Android Police.

Like many of the “Go” apps, Google Go is fairly streamlined with quite a few things missing from the full Google search app pre-installed on almost every Android smartphone out there. Android Go smartphones make up a fairly small proportion of sales each year, but it’s a fairly good indicator of its popularity that Google Go has managed to reach 500 million downloads some two years after coming to the Play Store.

After downloading Google Go and the spending an extended period using that app, the entire experience does feel like it would be best suited for more modest smartphone hardware where screen size and quality might not be quite as good as a mid-ranger. That said, Google Go’s bottom search bar is a triumph with recent search terms in an easy-to-access portion of your display. Maybe we’ll get the option to move the search bar in the full Google app at some point soon?

At just 7MB, Google Go is a very small download on just about any device. It runs well, and if you’re getting browsing “fatigue,” then the solo tab search might help you focus better than if you use Chrome or another dedicated browser. Again, Google Go is more in the Google app mold rather than a full-on browser, but you can use it as such if you wish.

You can download Google Go directly from the Google Play Store.