OnePlus Store app now available to download in US and Canada 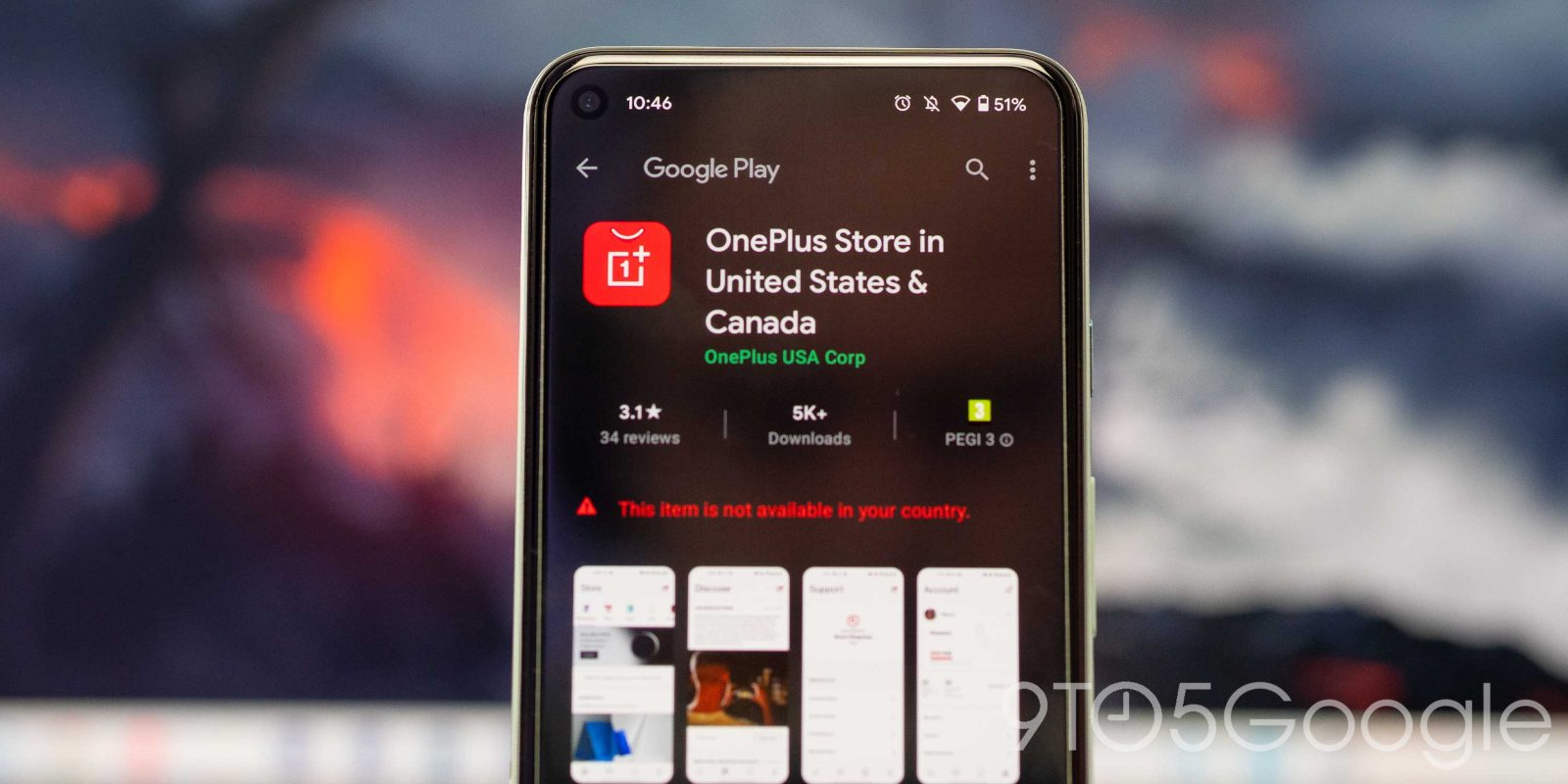 The OnePlus Store app has now arrived in the US and Canada right in time for the OnePlus 9 series launch coming March 23.

So until this point, the only way for North Americans to access the OnePlus Store was to visit the dedicated website from within Chrome or any other mobile web browser. A dedicated Store app isn’t something that we thought we needed, and after launching it’s clear that we really didn’t.

Effectively, the OnePlus Store is just the mobile site repackaged – it’s a very similar experience but with a few extra tabs at the bottom for increased reachability. The app is offering some exclusive discounts though and even a “Lucky Draw,” which might net you a new device or even some free accessories.

Overall, it’s a fairly standard storefront with an account feature. The only discounts we can see are $100 off the OnePlus 8 series and $50 off the OnePlus Nord series — likely a clearout sale ahead of the OnePlus 9 launch sometime next week. If you were hoping for something groundbreaking, then we’re sorry to inform you that the OnePlus Store app is fairly average.

It might make it easier to get device support and warranty information though. It joins the existing Store app that launched exclusively for the Indian market quite a while ago now. Obviously, deals are tailored to the US, with discounts in the appropriate currency and localized deals upcoming. You can download the OnePlus Store app now from the Google Play Store. There is still no word on if or when the app might head to European regions.