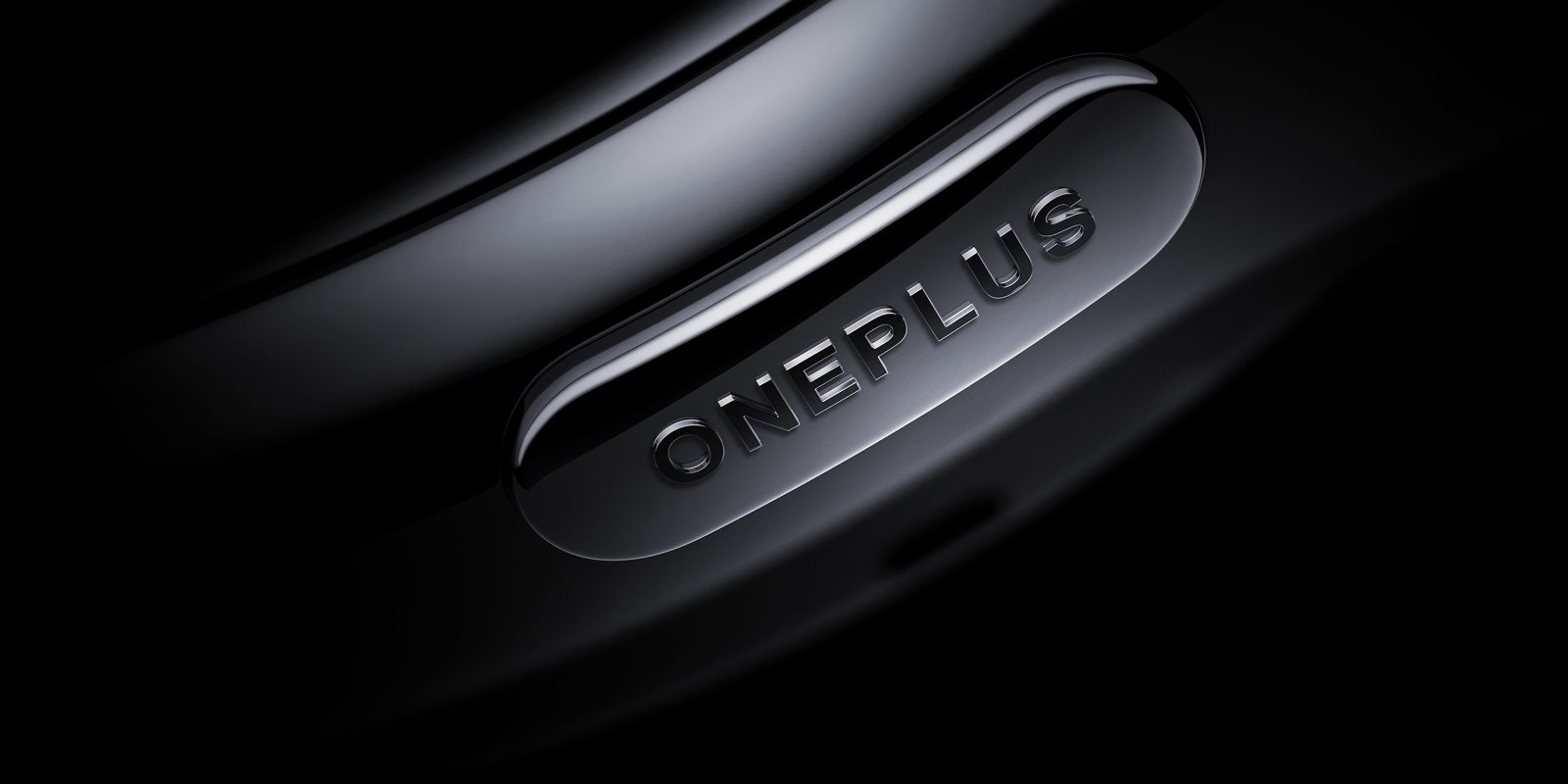 In the buildup to the OnePlus 9 series launch, details are now emerging on some of the extra launch products and accessories – including some OnePlus Watch specs.

A highly anticipated new product from OnePlus will undoubtedly be the firm’s first smartwatch. After launching a smart fitness band earlier this year, a “proper” smartwatch was the next natural step, and we’ve eagerly awaited any news on potential OnePlus Watch specs.

Agarwal’s OnePlus Watch spec list suggests that the crown of the wearable will measure in at a fairly standard 46mm, with all of the standard features such as sleep, stress, blood saturation, and heart rate tracking. Other notables include 4GB of internal storage, a full IP68 water and dust-resistance rating, plus the ability to auto-detect workouts.

The biggest notable as part of this leaked spec list is that the OnePlus Watch will include Warp Charging as standard – while it’s not clear if this is provided via a dedicated cable or if you’ll be able to top-up wirelessly. Just 20 minutes of charging is said to provide a week of battery life.

For those in India, the OnePlus Watch specs hint that it will even be able to control the OnePlus TV set. A remote control option will be included, which is something that is missing from many other similar options. However, it’s not clear exactly what OS the OnePlus Watch will be running just yet.

We’ll just have to wait until March 23 to see just how accurate this OnePlus Watch specs leak is, but it’s a fairly standard setup for a “premium” smartwatch.