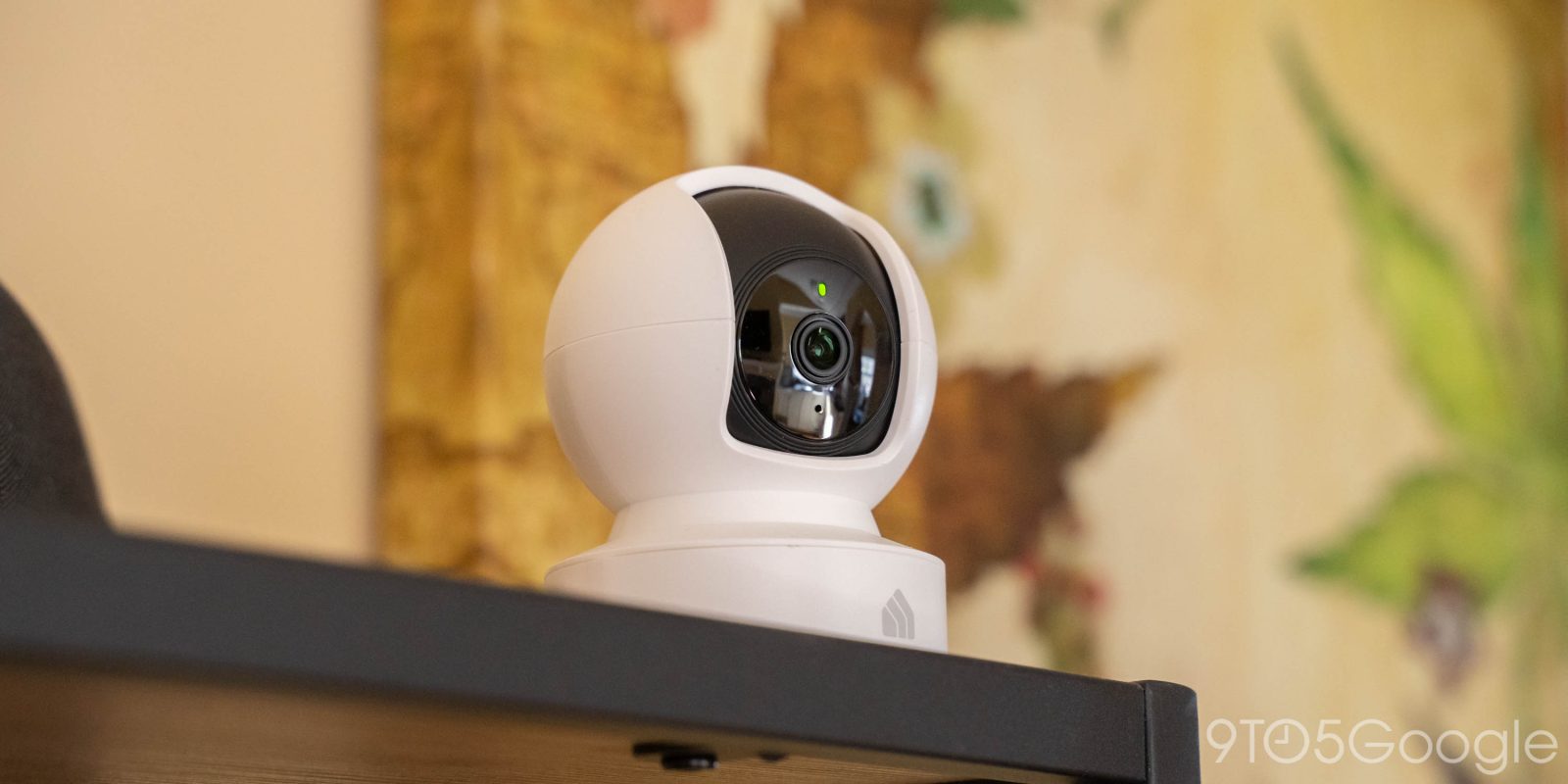 I love keeping a close eye on my home throughout the day with a series of security cameras around my property, with Google’s Nest at the core. The simple fact is, though, that Google’s system just doesn’t fit into every niche and ignores problems such as cost and local storage. That’s where TP-Link Kasa has come in, offering excellent and flexible hardware with an affordable cost and some of the best Google Assistant integration currently available.

It’s no secret that the games that integrate best with Google Home and Google Assistant are the company’s own Nest Cams, but I’d argue that TP-Link comes to a close second.

You can easily pair TP-Link Kasa cameras to Google Assistant via the Home app, just like you’d like most light bulbs, smart plugs, and other products that show up within the app. Unfortunately, Kasa cams won’t appear in the Google Home app with their streams, as only Nest cameras currently do that, but the integration goes beyond just asking Google to show you a feed.

In terms of performance, I found that the video feeds of Kasa cameras through the Kasa app and a Google Assistant feed were similar in loading times. It only took about five seconds for a live feed to load up in either case, with some occasional hiccups from time to time. There was a bit more of a delay in the live stream when viewing through Google Assistant, though, of maybe a few seconds at any given time.

So while this integration isn’t to the same level as a Nest Camera, it’s among the closest I’ve tried to date, making Kasa cameras a great addition to your “Google Home.”

Let’s start with the basics. The Kasa Spot is a simple indoor camera that offers, well, the basics. The wide-angle lens can easily capture a full room and it does so in 1080p resolution. The $35 camera sits on an adjustable base and pulls its power from microUSB.

What’s the advantage of Kasa Spot over a Nest Cam? Aside from the nearly $100 price difference, the Spot also has the advantage of offering local backup of its footage to a microSD card. That means you can enjoy 24/7 recording without dealing with costly monthly subscriptions. This has a privacy advantage too, as TP-Link doesn’t save data from this camera specifically to the cloud at all, though that’s balanced by the disadvantage that your data is potentially lost in the event that the camera is broken.

At $34.99, though, I consider this camera nothing but a win. As a long-time Wyze user, I’ve been far happier with TP-Link’s app as well as the Google Assistant integration of the Kasa Spot versus a standard Wyze Cam. The affordable cost, too, lets me cover more of my home in cameras than Nest would.

Rounding out the Spot, I’ll touch on another easy-to-miss perk. The speaker quality of the 2-way audio is remarkably good given the size. It’s not perfect, but it’s really good given what you’re using it for. It’s certainly loud enough to fill a decently-sized room.

Building on all the pros of the regular Kasa Spot, microSD included, the Kasa Spot Pan adds 360-degree view by swiveling the camera around its base as well as being able to “look” up and down to a certain extent. This isn’t a new idea, as Wyze, Eufy, and other brands have comparable models, but I’m a pretty big fan of TP-Link’s implementation. The design of the camera sees a stationary base with a spherical top that rotates around to capture the point you’re looking for. The panning motion is very smooth and the motor is exceptionally quiet too.

You can’t control the position of the camera using Google Assistant, with that function only available within the TP-Link Kasa app. The app provides quite a few ways to take advantage of the 360-degree pan, too. Beyond manual controls, you can set specific points to quickly go to with “Viewpoints.” Those viewpoints can also be used in “Patrol Mode,” which moves between each of the four points every minute. Kasa Spot Pan is sold for $44.99, but it’s often available for $34.99 on Amazon.

Home security with a siren

Outside of your home, there’s also the Kasa Cam Outdoor. This camera is generally sold for around $90 on Amazon and offers 1080p footage, cloud storage, and the same solid Google Assistant integration that TP-Link offers on the rest of its cameras.

The advantage of this system over a Nest Cam Outdoor is primarily cost, with Google’s offering coming with a price tag of $199 while TP-Link offers the same recording resolution and weatherproof hardware for around half the price. The magnetic mount works well too, requiring only two screws to mount it to the outside of your home. I do wish the attached cable was a bit longer, though. I didn’t have much range to put it at the needed height and in the location I wanted. You could probably use a USB expansion cable, but I’d be worried about that outdoors.

Another handy advantage of this camera is that, alongside a speaker for two-way communication, there’s a siren. For home security, this is legitimately handy. While it doesn’t trigger automatically, this loud siren would almost certainly deter a thief if it was activated remotely, as well as attract attention to your home by neighbors. The siren can hit 80db, not exactly deafening, but more than loud enough to be heard from a distance on a relatively quiet street.

I’m overall fairly happy with this camera, but it’s not without a couple of flaws. Firstly, the stream isn’t always perfectly stable when it’s going through Google Assistant. I would often see it crash after just a few minutes on my Nest Hub. The other flaw is storage. The current model, KC200, only supports cloud storage. You’ll get event-based recording for the first two years for free, but only for two days worth of footage. After that, you’ll need to pay a monthly fee. A newer model, coming soon, solves this problem with a microSD card slot. If that’s your preference, I’d advise waiting for that model.