What we’re playing: Hitman 3’s endless assassinations beg you to take out just one more target 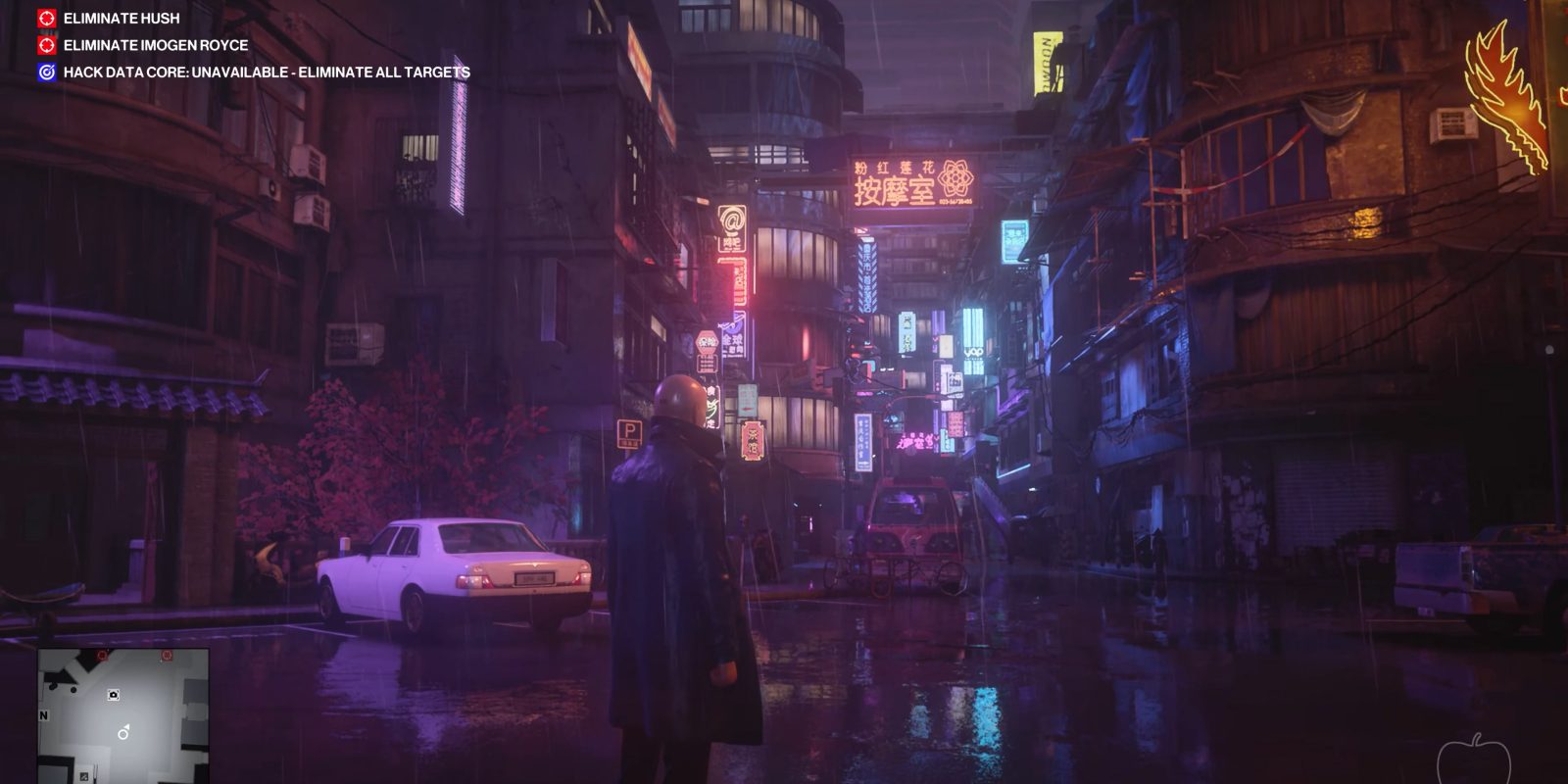 9to5Google’s Game of the Week is brought to you by GeForce NOW. GeForce NOW Instantly transforms nearly any laptop, desktop, Mac, SHIELD TV, Android device, iPhone, or iPad  into the PC gaming rig you’ve always dreamed of. And, every GFN Thursday, new games are added to the GeForce NOW Library.

The first time I pulled off a meticulously planned out assassination in the opening level of Hitman 3, I was in love with this game but little did I know just how much freedom the game would offer me to play the way I saw fit.

I’ll be completely honest, I had not played a Hitman game until the third of the new reboot series since Hitman Absolution. For me, it felt like a game universe and stealth game that I just wouldn’t enjoy. I’m just not a patient gamer and the “ordinary” stealth-based videogame just doesn’t hold my interest at all. The problem is that I just didn’t give Agent 47 enough time to really understand the deep intricacy of IO Interactive’s version of what constitutes a “fun” stealth game.

Being “caught” doesn’t necessarily mean that you’re done or a level is failed. I think the flux way in which you can take down pre-determined targets, means that you can just play your own way. Sometimes I do want to just run and gun rather than meticulously plan out and stalk a target before performing the perfect kill. I just love how flexible Hitman 3’s game system is that both extremes are catered for, but the real “meat” is in a middle ground between the two.

The amount of fourth-wall-breaking gameplay moments and interactions between minor non-playable characters gives each gigantic open level a charm that I didn’t even expect. I find myself wanting to explore every crevice of an area to work out if there are hidden storylines I might have missed. Then once completing a core set of objectives your entire playthrough is rated and scored with a challenge element sprinkled in for good measure.

Hitman 3 doesn’t just want you to play, it wants you to push the boundaries of the insanely well-crafted assassination sandbox to gain maximum enjoyment. I guess this is one of the reasons that there are only 6 levels to play through but you’re taken on a global tour with regional maps giving you a taste of the travel required of a globetrotting assassin.

The depth of the mini-stories unique to each locale help fill living, breathing maps beyond what you’ll find in a run-of-the-mill third-person action-adventure. It helps that you can essentially interact with everyone — at least in the most rudimentary “subdue, steal identity, hide body” manner. The NPC AI is intentionally basic to help up the enjoyment levels even more so, which helps crank up the hilarity when dopey characters wander into your crosshairs or prelaid traps.

Being “discovered” or “spotted” in a level can ruin a specific playthrough you had in mind, but if you roll with the punches and have the change your trajectory, then I think it’s where Hitman 3 is at its very best. It’s these elements that I think those — like myself — that are not usually fans of stealth-focused games will absolutely fall in love with. It’s a stealth game for people without patience in many regards. That said, a little patience helps bring out the best in each and every level.

I’ll admit that I have yet to even play through all of the levels on offer in Hitman 3, I’ve made it through the first 3 but keep heading back into the exceptional second level which is effectively a rip-off of the fantastic Knives Out. Without spoiling things, the sheer volume of ways to attack this level boggles the mind with each method feeling like a tiny piece of an almost endless puzzle.

If you’re wanting a deep, rich story to dive into, then I’m afraid that Hitman 3 is not going to really grab your attention. It’s a fairly derivative slog but it only acts as a set dressing to the gameplay. I’d love to give you a rundown but I disregarded it as soon as I started playing through the Dubai opening and you probably will too.

9to5Google’s Game of the Week is brought to you by GeForce NOW. GeForce NOW Instantly transforms nearly any laptop, desktop, Mac, SHIELD TV, Android device, iPhone, or iPad  into the PC gaming rig you’ve always dreamed of. And, every GFN Thursday, new games are added to the GeForce NOW Library. Check out this week’s games, featuring Spellbreak Chapter 2: The Fracture.