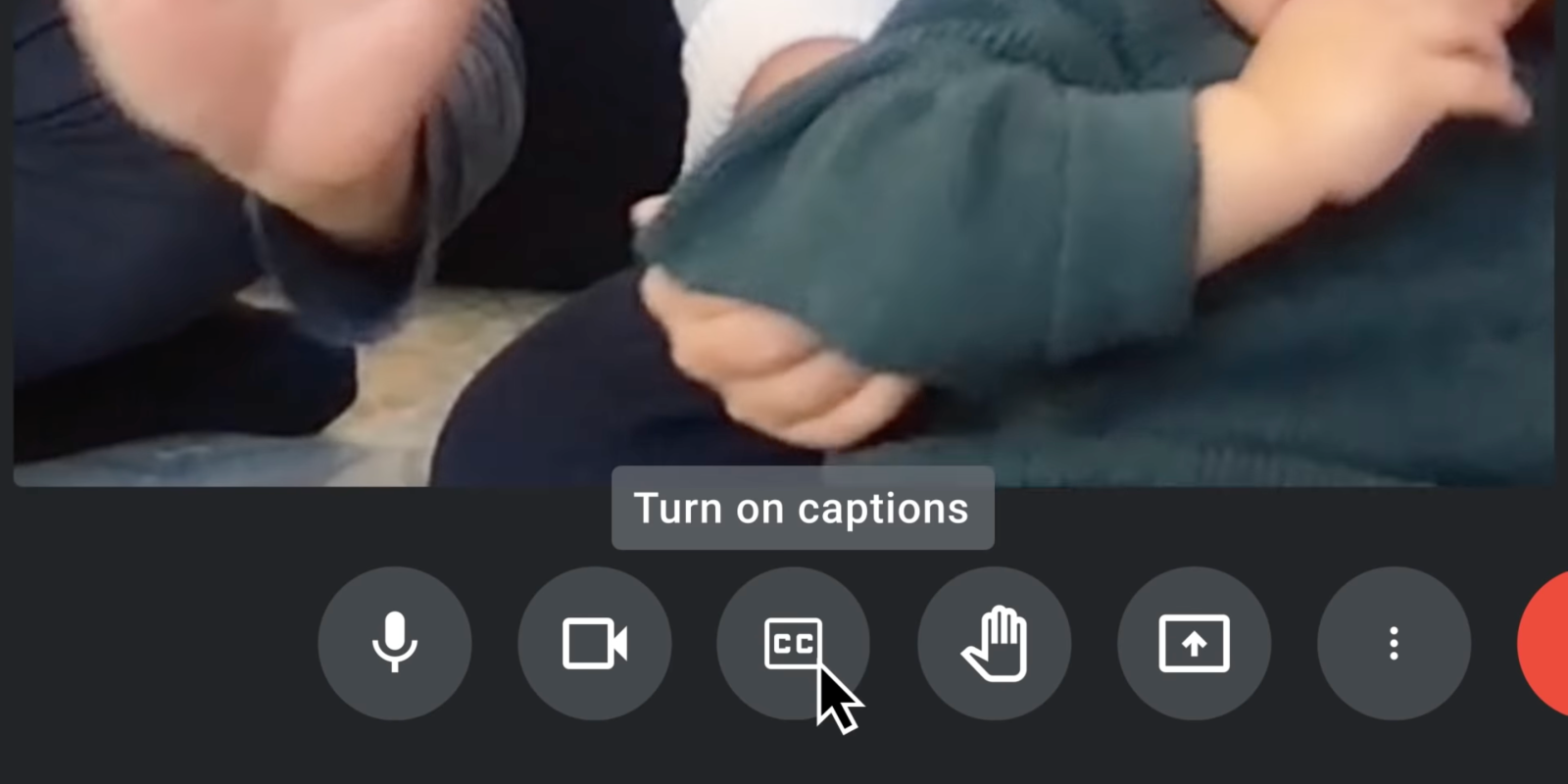 Following a widely-received ad during the NCAA Final Four at the start of April, Google at the 93rd Oscars aired “A CODA Story” to highlight another way COVID-19 has impacted family and communication.

I’ve always had one foot in the deaf world, and one in the hearing world. I translated a lot for my parents. It made us closer. Now that it’s been over a year since we’ve seen each other in person, communication is more important than ever.

Many people in the past year have turned to video calling, and this Oscars ad serves to put a spotlight on two existing Google capabilities. Google Meet has long been able to caption what’s said during a call and display it under the stream. As of last year, the feature supports English, Spanish, French, German, and Portuguese. This evening’s clip, which shows the just-redesigned Google Meet web UI with more compact and extensive controls, demonstrates its wide utility:

And as all of our family time happened on Google Meet last year, captioning helped us communicate more easily — especially when our hands were occupied with Owen.

Meanwhile, Live Caption on Android and Chrome does the same for any video or audio playing on your device. While captions are a staple of movies and TV shows, they are not common in real-time or homemade content.

A CODA Story ends with the “Search on” tagline that Google uses for high-profile ads at the Oscars and sporting events. The company sponsored the closed captioning and audio description for this evening’s show.