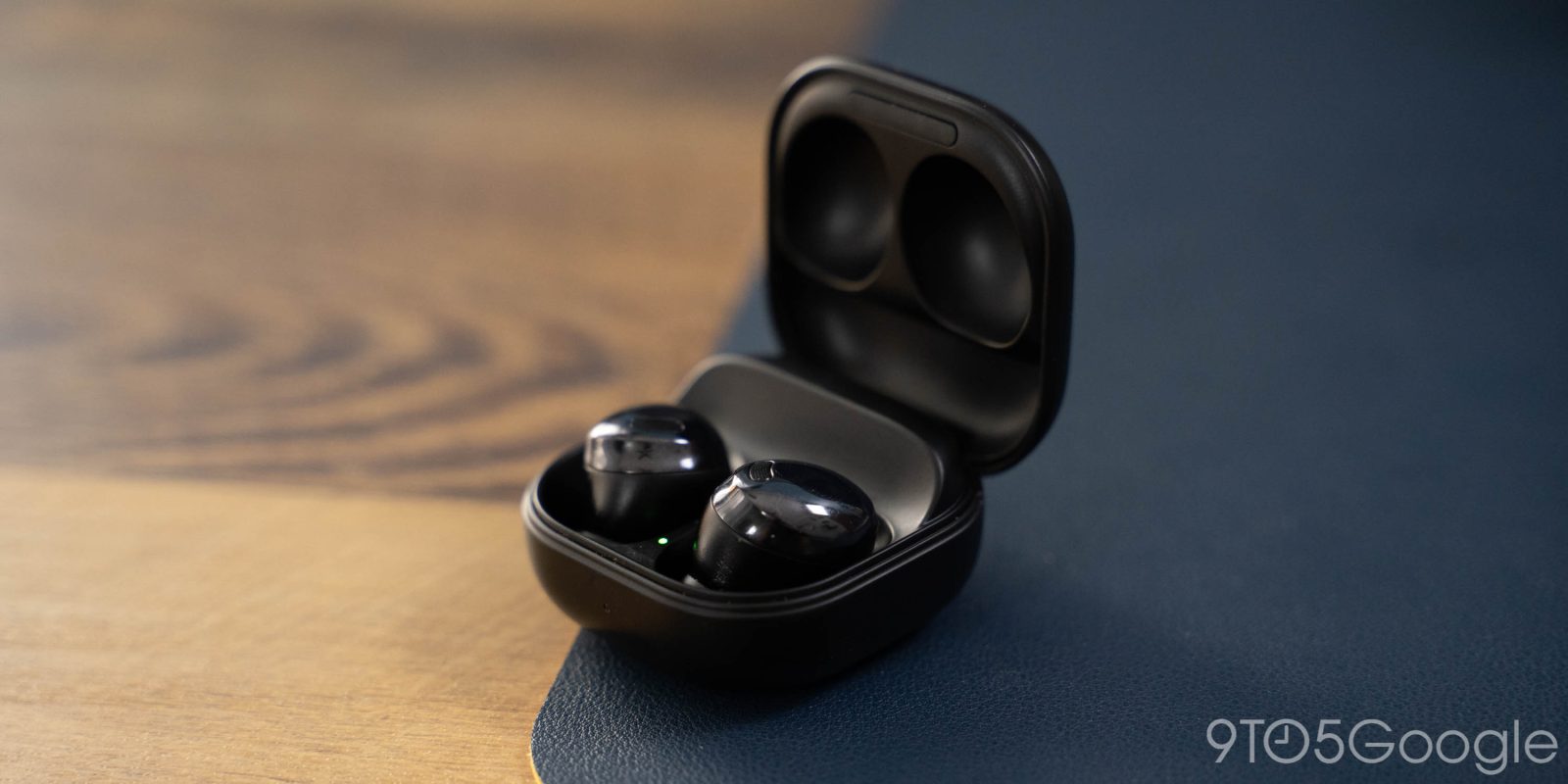 All of today’s best deals are headlined by an Amazon low on Samsung Galaxy Buds Pro at $180, as well as Galaxy Note 10/+ smartphones from $450. Plus, Fitbit Versa 3 has dropped to its best price yet at $179. Hit the jump for all that and more in the latest 9to5Toys Lunch Break.

Amazon is currently offering the Samsung Galaxy Buds Pro in all three styles for $180. Typically selling for $200, today’s offer amounts to a new Amazon all-time low and the third-best price cut overall. Samsung’s latest earbuds live up to their pro designation with improved active noise cancellation that is joined by an Ambient Mode. You’ll also able to enjoy 28-hour playback per charge, IPX7 water-resistance, and seamless pairing to your Galaxy handset. We noted that they are “simply excellent” in our hands-on review.

Microsoft’s official eBay storefront is currently offering the unlocked Samsung Galaxy Note 10+ 256GB Android Smartphone for $520. Down from the original $1,100 going rate, which sells for at Amazon right now, today’s offer saves you 52% and matches our previous mention for the 2021 low. Samsung’s Galaxy Note 10 is also down to $450 from its $950 going rate. Note 10+ delivers a 6.8-inch display complemented by all-day battery life and a triple camera array comprised of 12MP wide, 12MP 2x zoom, and 16MP ultra wide sensors. There’s also an included S-Pen that lets you take notes and accomplish other creative tasks, alongside acting as a remote camera shutter. Get a closer look in our hands-on review.

Fitbit Versa 3 drops to the lowest price yet at $179

Amazon is offering the Fitbit Versa 3 GPS Smartwatch at $179. Plunging from the $230 going rate, this 22% savings marks a new all-time low price for the fitness tracker. It features a holistic range of metrics from 24/7 heart rate monitoring, sleep tracking and sleep score, and “active zone minutes” that uses your base heart rate to notify you when you’re really stepping it up. You can get up to six days of battery life off a single charge, plus track your continual miles and progress via the built-in GPS. It also comes ready to answer Bluetooth phone calls, set reminders and alarms, and tune in to the morning news with Alexa and Google Assistant.

Samsung’s latest official Qi chargers now up to 24% off

Amazon is currently discounting a selection of Samsung’s official Qi chargers by up to 24%, headlined by its Wireless Charger Pad Duo for $50. Normally fetching $60, today’s offer marks the very first price cut we’ve seen and amounts to $10 in savings. If you’re rocking one of Samsung’s latest Galaxy handsets and smartwatches, this accessory is a perfect way to streamline your setup. The 2-in-1 charger can refuel a smartphone at up to 10W thanks to the main Qi pad, while a secondary charging surface allows you to top off one of Samsung’s Galaxy wearables.

Amazon is offering the Amazfit Bip S Fitness Smartwatch for $55. That’s $15 off the typical rate there and is a match for the lowest price we have tracked. This lightweight smartwatch features up to 40-day battery life despite being able to track daily activity and power an always-on display. The screen measures 1.28 inches, making it comparable to many of the big players. Once paired with a smartphone users will be able to receive text, email, and other notifications on their wrist. Other notable features include 10 sport tracking modes, built-in GPS, a heart rate monitor, and more.