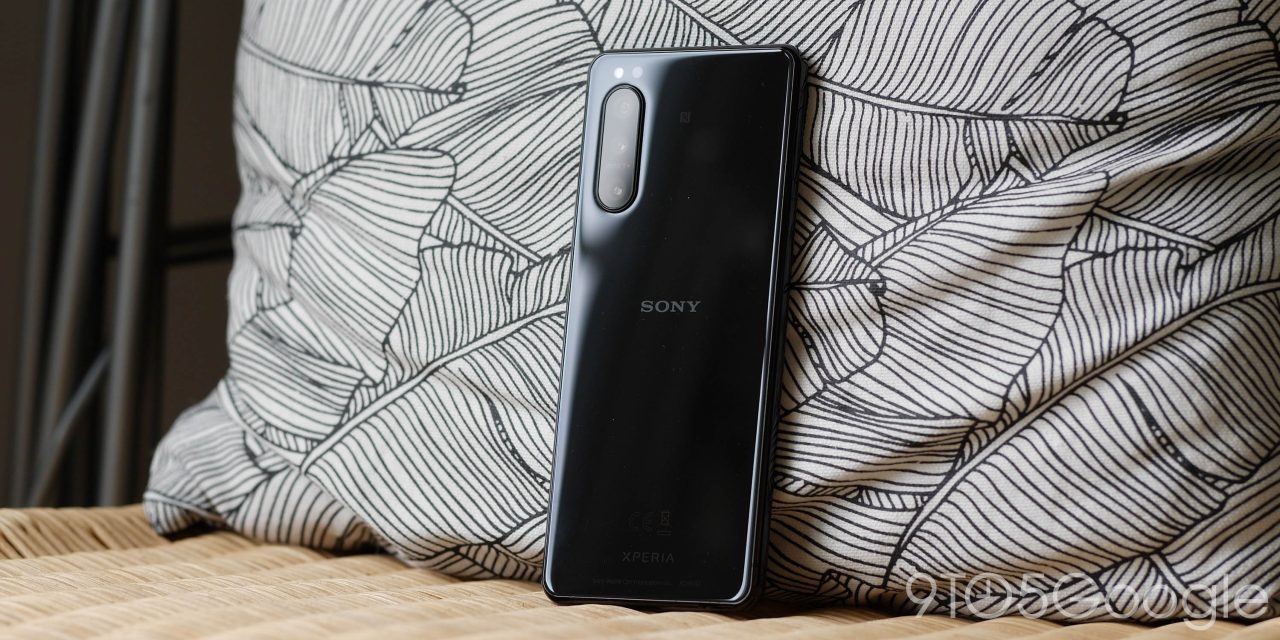 The smartphone world keeps consolidating into just a handful of major brands, and frankly, Sony is not one of the brands we thought we’d still be talking about in 2021. Unexpectedly, though, Sony just managed to squeeze out a profit on Xperia phones for the first time in a few years recently.

With the release of its latest earnings report, Sony confirmed that its Xperia smartphone division did, indeed, make a profit during the 2020 fiscal year. That’s the first time since 2017 that Sony has pulled off a win here.

Ironically, it wasn’t better sales that fueled this growth. In fact, Sony shipped just 2.9 million Xperia smartphones in 2020, down from the 3.2 million shipped in 2019. Apparently, “cost reductions” helped Sony turn a profit on its smartphones, among other parts of its electronics business. Granted, it wasn’t exactly a resounding success — the brand only reported profits of about $255 million. Notably, though, this success by Sony also came in the midst of the worldwide COVID-19 pandemic that wreaked havoc on the smartphone industry as a whole, so any success is worth commending.

Sony isn’t quite on the path to a major jump in its smartphone business just yet. As PhoneArena points out, Q1 2021 saw Sony lose around $130 million even though revenue jumped year-over-year. It’ll be interesting to see if 2021 as a whole can be another year in the black for Xperia.

Clearly, though, Sony isn’t ready to give up just yet like some other brands…