Are Pixel Buds worth it at their discounted $129 price tag? 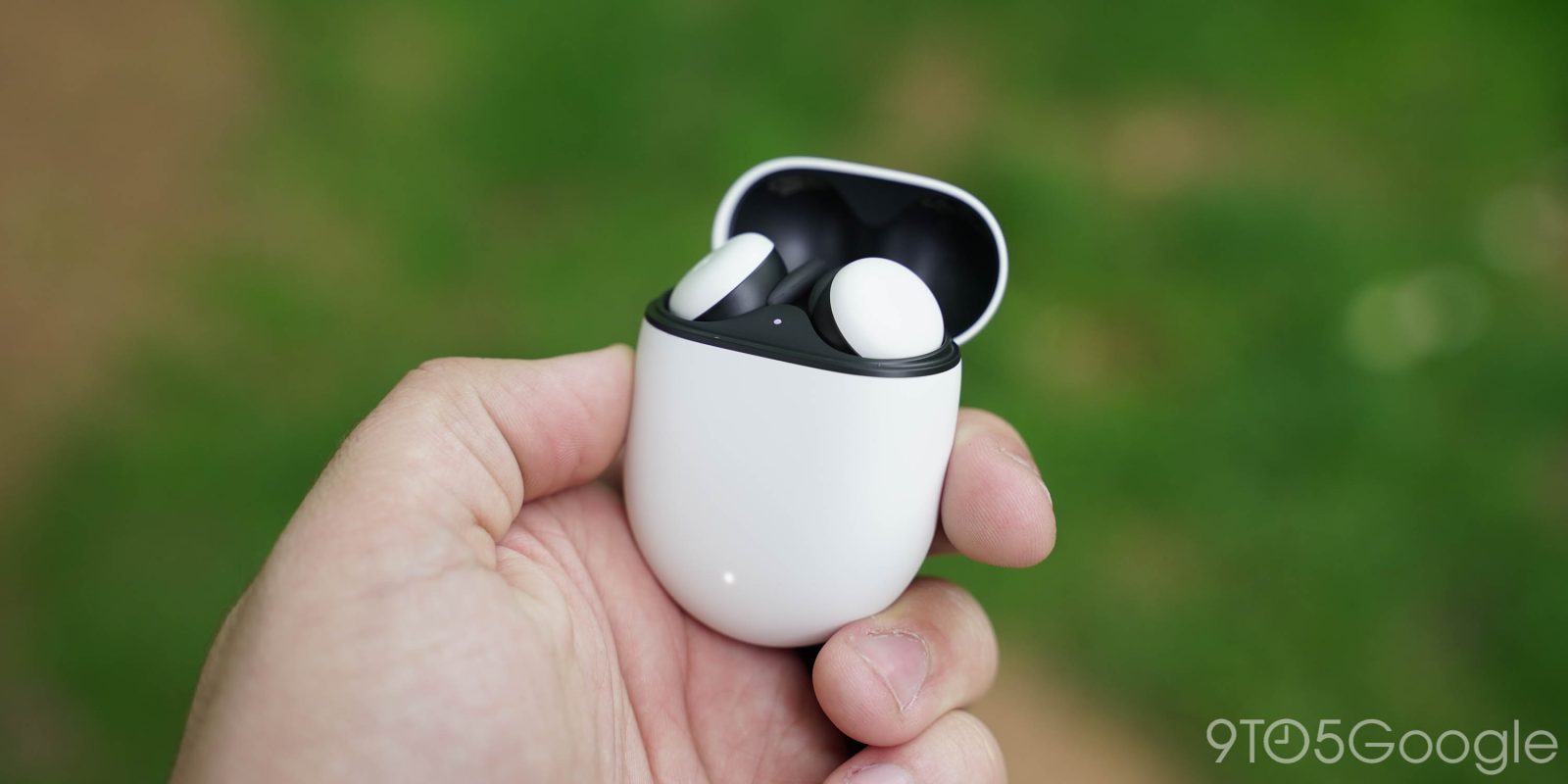 Google’s Pixel Buds were praised when they first came out for their comfortable design, awesome features, and more. In the year since, though, they’ve also been associated with infuriating Bluetooth connection issues and other things. So are Pixel Buds actually worth buying at their current $129 price?

What do Pixel Buds do?

Pixel Buds are a pair of truly wireless earbuds, much like Apple’s extremely popular AirPods. They’re designed to sit subtly in your ear and feature a silicone-tipped design for better fit. Each earbud is also equipped with a “vent” that helps the user stay aware of their surroundings and also avoid that “plugged” feature so many other buds produce. There’s also “fin” on the hardware that is designed to help with the fit.

Google being Google, though, Pixel Buds put most of the best features of its earbuds in the software. Pixel Buds are the only earbuds that support Google Assistant using an always-listening “Hey Google” command. When paired to an Android phone, Pixel Buds can read out your notifications while you’re streaming music, too.

The Buds also use software to intelligently adjust the volume based on what’s going on around you and can recognize sounds like a barking dog, a crying baby, or emergency alarms and give you audible notifications.

The features and design of Google’s Pixel Buds are great, but at their core, these are still headphones with their primary job being audio over all else.

Unfortunately, that’s a place where Pixel Buds have fallen short for many users. For the past year and through multiple software updates, the Buds have been subject to Bluetooth connection issues that can cause a number of issues. Sometimes the earbuds just don’t properly stay connected to your phone, other times they’ll cut out occasionally while playing music, and in some cases they’ll even disconnect just one of the two buds and refuse to reconnect for hours.

These are, understandably, some pretty major issues. As a Pixel Buds owner since day one, it’s an issue I’ve come across many times before. For months, in fact, I barely even touched my Pixel Buds and instead used Galaxy Buds Pro. They just have a better, more stable connection.

Even at $129, connection issues are a good reason to hesitate in purchasing Pixel Buds. It’s clearly an issue Google can’t fix with software, as they’ve tried and failed a few times already. Ironically, too, the upcoming Pixel Buds A may very well fix this issue on a hardware level, and, depending on where Google decides to price them, they could even undercut the $129 discounted price, too.

Keep in mind, though, that these issues are varied from person to person. I’ve encountered them and so have many others, but there are plenty of users, like our own Abner Li and Kyle Bradshaw, who are very happy with the product and don’t see the same problems. Your results may vary.

You can take advantage of Google’s current $129 sale on Pixel Buds pretty much anywhere. The earbuds are on sale at the Google Store, Best Buy, B&H Photo, Walmart, and many other retailers. The sale is live until Monday, May 3.