Sources: Google’s next wireless earbuds are the ‘Pixel Buds A’ 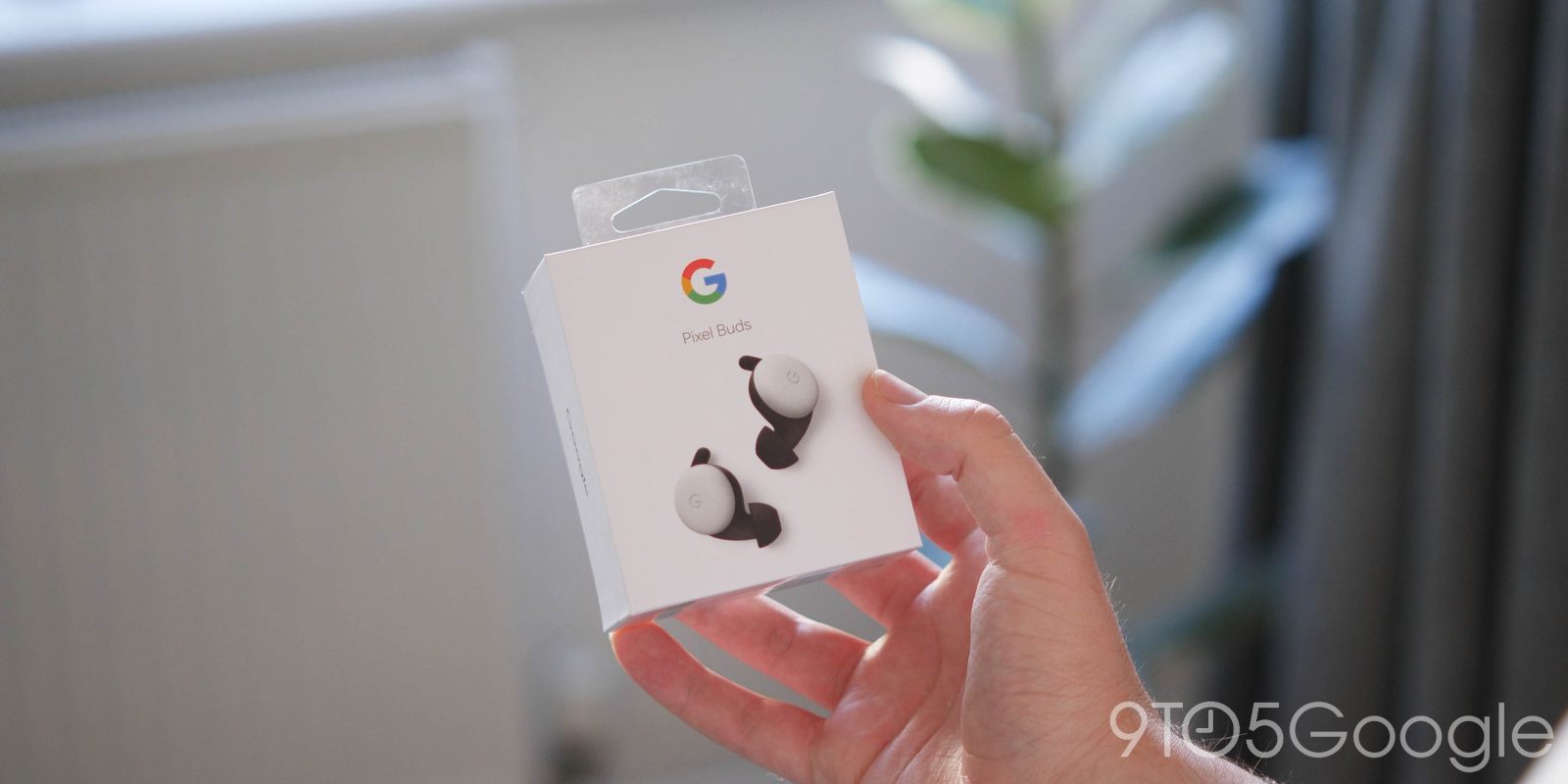 For a few years now, Google has offered affordable variants of its Pixel phones with the Pixel 3a and Pixel 4a. We can exclusively report that the next Made by Google true wireless earbuds will be the “Pixel Buds A,” available in two new colors.

Last year, Google introduced the second-generation of Pixel Buds, its first true wireless earbuds. Where the 2017 edition of the Google headset used a wire to connect the two buds behind your head, the newer model offers two independent buds connected to your phone via Bluetooth, joining the trend of true wireless earbuds made popular by the Apple AirPods.

The white model will differentiate itself with an all-white case interior and all-white bud design, versus the black plastic of the eartips, wings, and case interior seen on last year’s model for all colors. To give a better idea of what this design could look like, we’ve altered a photo of last year’s Pixel Buds to be roughly in line with our understanding of the white Pixel Buds A.

Meanwhile, the green Pixel Buds A will use a much darker forest green, rather than the Quite Mint color of the 2020 model. Just like the white colorway, this dark green will be used on the inside of the charging case as well as the buds’ inward-facing pieces like the eartips and wings.

It’s possible that these two colors are meant to match the color offerings of the rumored Pixel 5a — just as the Pixel 4 and 2020 Pixel Buds were both available in “Clearly White” and “Oh So Orange” — but so far, that phone’s color options have not leaked.

Like both generations of Made by Google earbuds before them, the Pixel Buds A will offer touch controls for both media controls and access to the Google Assistant. The touch controls themselves should be almost identical, if not exactly the same as last year.

As for when these Pixel Buds A could launch, the recently-discovered FCC listings point to Google’s latest true wireless earbuds releasing somewhere in the mid-year window, rather than as part of the usual fall Made by Google hardware launches. Google did not respond to our request for comment.

Between these new earbuds, the frequently rumored “Pixel 5a,” and the mystery device — likely to be a new Nest Camera — that recently passed through the FCC, the Made by Google brand appears to be building a strong lineup of upcoming hardware launches. It remains to be seen whether they’re going to all release at once or be doled out steadily over the next few months, like the recent Nest Hub (2nd gen) and Nest Thermostat launches.