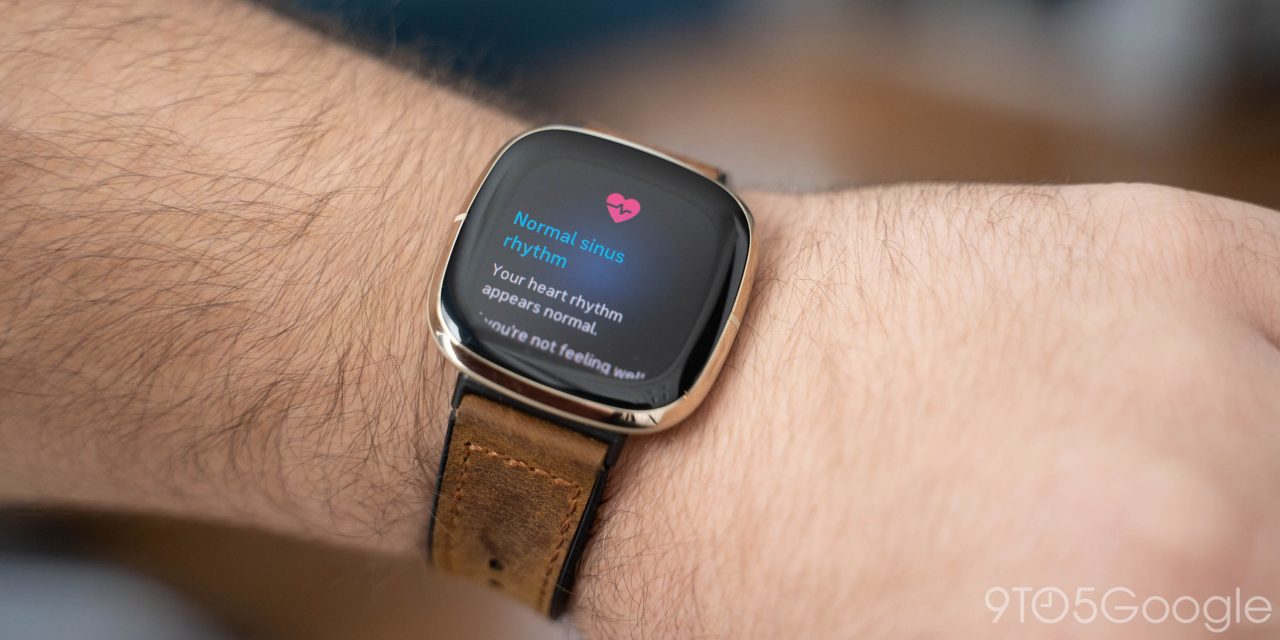 Leading up to its purchase by Google, the Fitbit Sense turned out to be one of our favorite wearables in recent memory thanks to its stellar health tracking features and more. Now, the entire package is a bit more affordable as it appears Fitbit Sense has received a permanent price cut.

Quietly applied in the past few weeks, the price of Fitbit Sense in the United States has dropped from $329 to $299. The new price is applied across all storefronts including Fitbit’s website, the Google Store, and many third-party retailers. The lack of a discount notice alongside that price in official storefronts strongly implies that this price change is permanent going forward. As far as we can tell, the new price took over since the start of May, likely right after a recent sale ended.

This is probably a change for the best, too. The $329 price tag of Sense is arguably deserved with all of the tech on board, but with competition in the wearable space heating up so much, a slightly lower price tag can only help make the Sense a more attractive option. Notably, the Fitbit Versa 3 hasn’t changed in price, still carrying the same $229 cost that it did at launch. This price drop also comes with the imminent launch of Fitbit Luxe.

Notably, too, there’s a current sale on Amazon for the Sense, which brings the wearable to its all-time low. After dropping to $250 across all storefronts last month, the Sense is currently on sale for just $239 on Amazon as long as you’re alright with the white/gold colorway. 9to5Toys has all the details on this sale and many others.