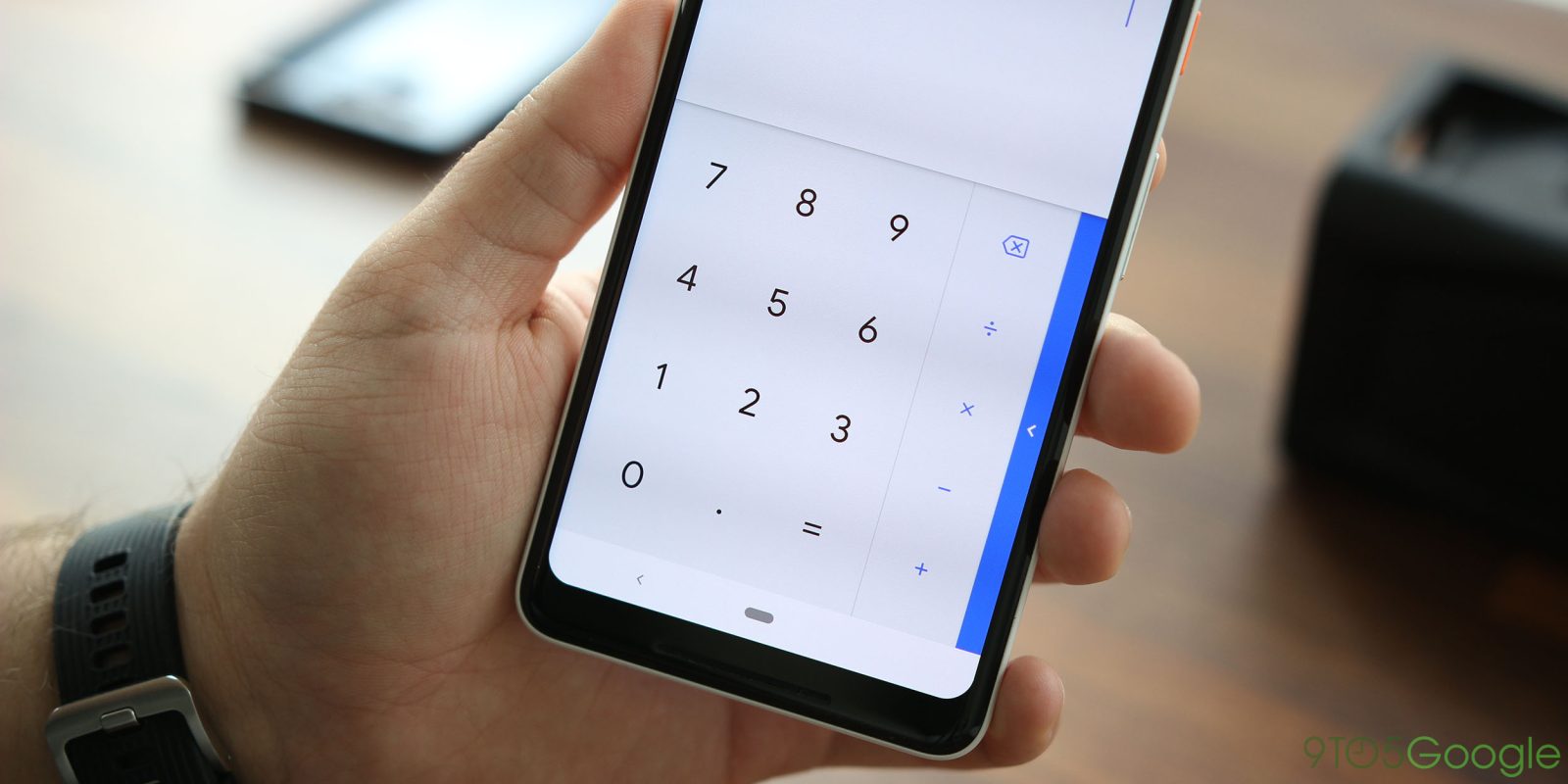 After adding up the figures, the Google Calculator app has now surpassed the 1 billion download milestone over on the Play Store.

Given that the Calculator app comes pre-installed on millions of devices each and every year, it’s no surprise that this is one Google app to attain such a download figure. However, according to Android Police, the app install base has potentially doubled since 2019. If that is the case, that’s fairly substantial growth even for an app coming pre-installed on Android smartphones and tablets.

It’s a fairly basic calculator with some added scientific functions and calculation history, but for true mathematicians, it likely won’t replace a T-36 from Texas Instruments, but it’ll help you work out just who owes what on a bar tab. The Google Calculator app does adhere to your system theme though, so for that reason alone, it should be considered an essential download.

We’re not sure if the theming will also eventually be updated for Android 12 to account for the huge Material You redesign, but for now, it’s clear, concise, and, most importantly, approachable. This is something that many third-party calculator apps really struggle with. With too many buttons and functions for the average user to contend with. The app hasn’t been updated since 2019, which isn’t too surprising given no new features are really required.

If your smartphone or tablet doesn’t come with a calculator pre-installed — oddly some still don’t even in 2021 — and you want a simple option, then the Google Calculator app is one to download.