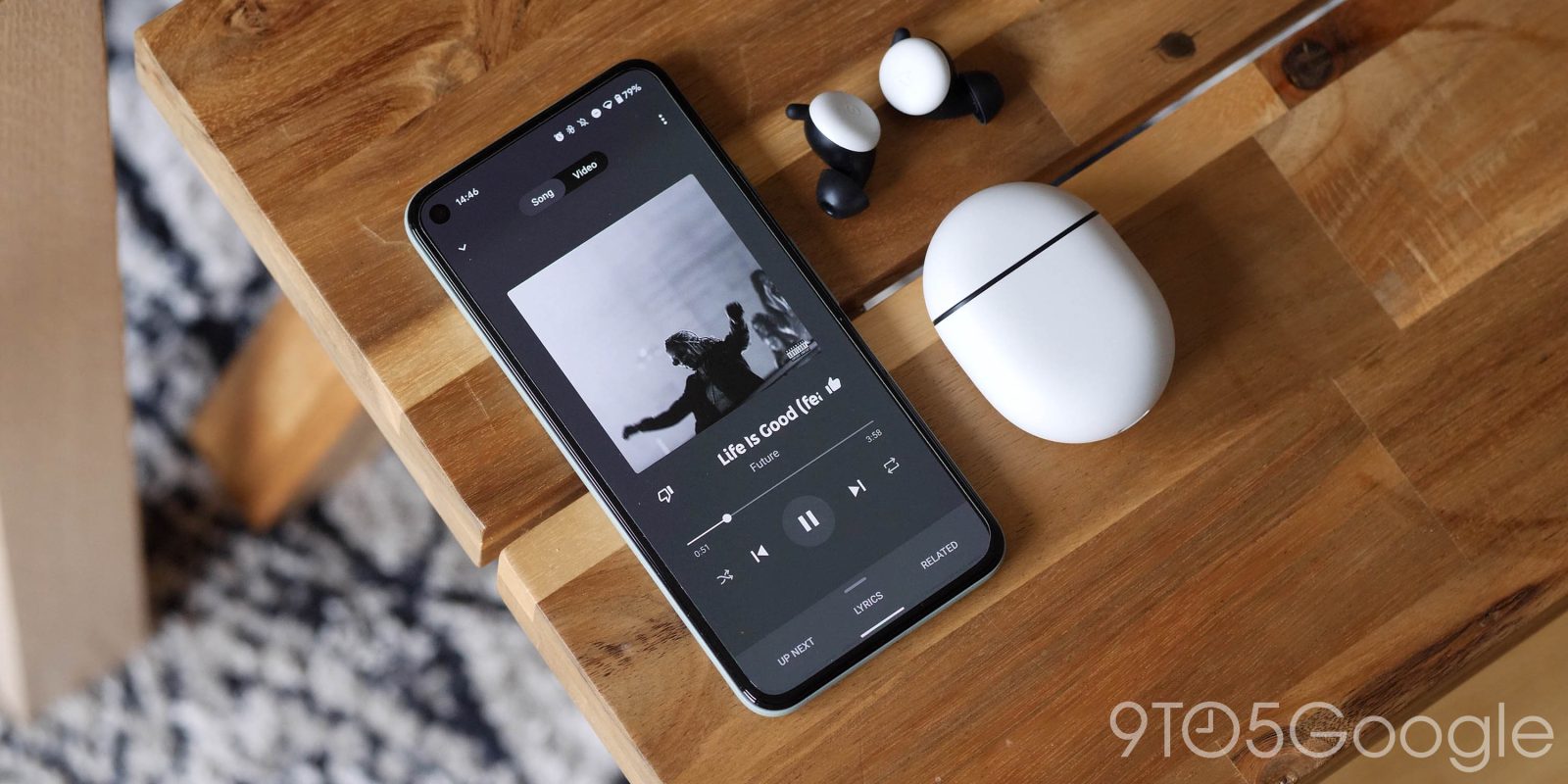 YouTube Music has been putting more focus on its algorithmic auto-playlists as of late, having renamed its iconic “Your Mix” playlist and introduced seven new daily mixes in the past year. In addition to these, a new “Replay Mix” is now appearing for many YouTube Music users that includes their most commonly played songs from the past “few weeks.”

The playlist, which currently appears ahead of My Supermix in the “Mixed for you” section of the app, features the standard record-inspired cover art in cool tones of blue, green, and orange. Like My Supermix, it can be up to 100 songs long and of course allows for endless autoplay after you reach the end. Opening the playlist will show a description that says, “A mix of songs you’ve been listening to most in the last few weeks.”

YouTube Music’s new Replay Mix is directly comparable to Spotify’s “On Repeat” playlist that similarly highlights tracks you might have been listening to recently. It has been spotted by several users on Reddit over the past 24 hours, suggesting a wide rollout to Music users in multiple countries. One thing to note with the Replay Mix is that there can be some crossover between the Supermix if you do listen to this auto-generated playlist often:

The playlist should appear ahead of the popular “My Supermix” in the “Mixed for you” tab that will load when you open or reopen YouTube Music on mobile or desktop. Although if you’re not seeing the Replay Mix when you launch YouTube Music, this direct link should take you to a playlist of your most recently and most played tracks over the past few weeks.