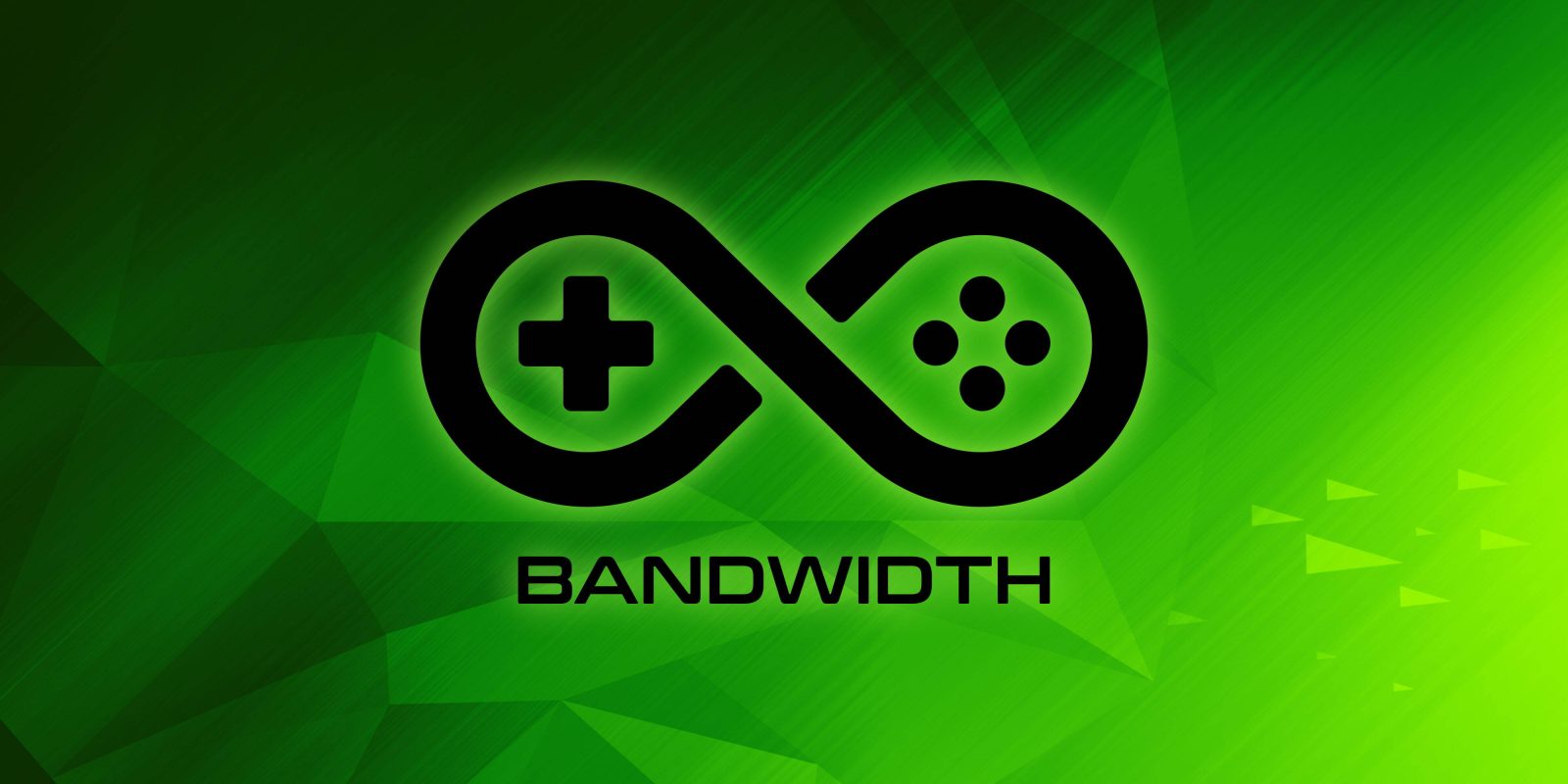 E3 2021 brought a bunch of new game announcements, and while cloud gaming wasn’t a major focus of the event, Xbox Game Pass got some major wins. Here’s what you need to know.

Xbox Game Pass at E3: All the announcements

Exclusives were the name of the game at E3 2021, and Microsoft dominated the conversation. On top of that, a ton of new games were announced at E3 that will arrive on Xbox Game Pass when they debut. Standouts include Starfield, Slime Rancher 2, The Outer Worlds 2, Forza Horizon 5, and more. Among Us will also be coming to Xbox Game Pass as announced at E3. Notably, though, Microsoft has not yet confirmed which of these titles will be available through xCloud.

Nvidia also announced 10 new titles unlocking for the platform this week, most notably including support for the closed beta of Humankind. If you have access to the closed beta, you’ll be able to stream on GeForce Now.

Amazon Luna gets The Falconeer, more from E3

This week, Amazon Luna+ subscribers are getting access to another new game, The Falconeer. The title is in early access for now, making it one of the platform’s first early access titles.

At E3, Ubisoft announced a few new titles, some of which are coming to Amazon Luna. New games coming to the platform include Avatar: Frontiers of Pandora and Rainbow Six Extraction.