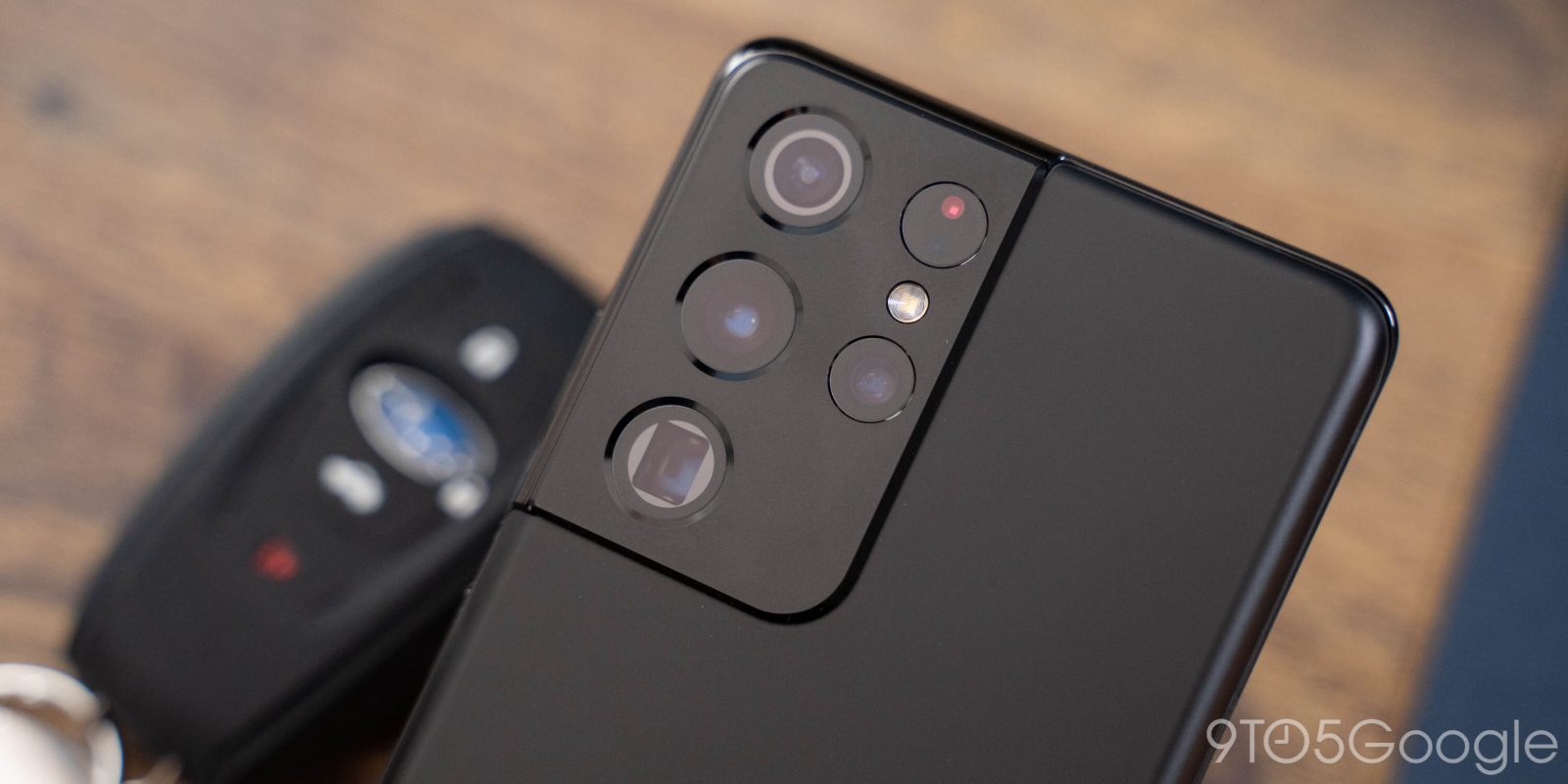 Android 12 this fall will introduce support for digital car keys. With our phones growing ever more capable, losing them will become a greater and greater inconvenience. As such, the Find My Device process will incorporate deleting and suspending car keys if you misplace your phone.

Version 2.4.042 of Find My Device introduces a pair of strings describing two upcoming messages for users:

This “notice” will most likely appear before you secure (suspend) or erase (delete) a device as a reminder. The latter action is quite straightforward, but it’s unclear whether the former does anything more than require a device unlock before the car key is restored.

Suspend and delete are presumably tied to the overall action of device locking/wiping rather than being individual steps you can take. That said, the implementation details are not fully known today.

It’s a rather thoughtful step for Android 12 and Find My Device to implement, especially since you’re able to quickly share car keys with others.

Upcoming car keys will require an unlocked phone before proceeding. They more or less look like Google Pay credit/debit cards, complete with a “Hold to reader” prompt and link to the companion app. Google is leveraging both Ultra Wideband (UWB) — on newer devices, so you don’t have to take your phone out — and NFC, which requires a physical tap on the door.