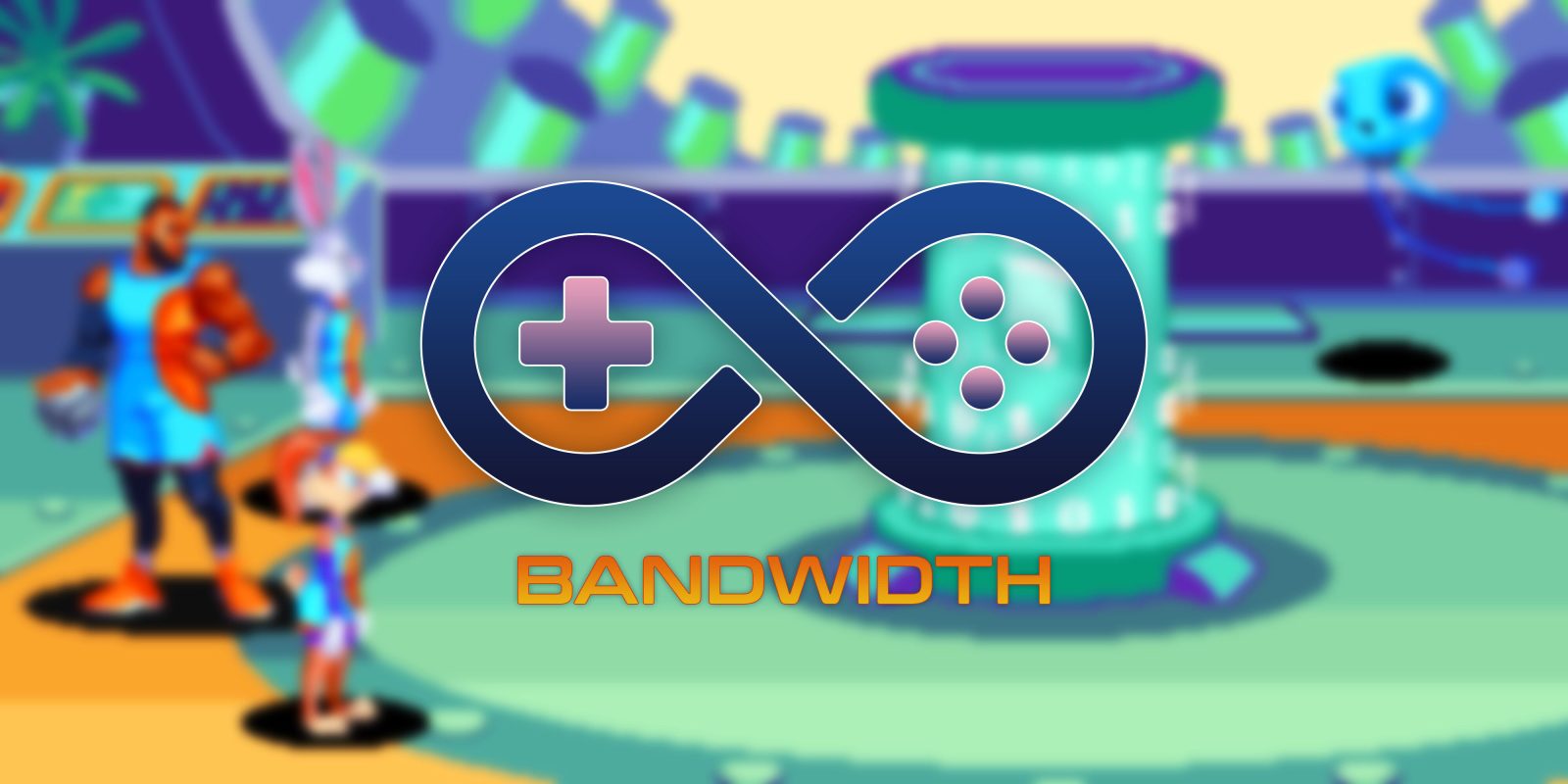 July is almost here, and with it, new games for Xbox Game Pass and Amazon Luna. Here’s what’s coming.

In a post this week, Microsoft announced what’s coming next to Xbox Game Pass in the month of July. The list includes seven new games for the cloud including Space Jam: A New Legacy – The Game. That game is coming to Xbox Game Pass Ultra first on July 1 with subscribers being able to redeem the game before it launches as a free-to-play title elsewhere.

Alongside the new Space Jam game heading to Xbox Game Pass in July, Microsoft is releasing some special-edition controllers.