Samsung to unveil ‘new era of smartwatch experiences’ next week 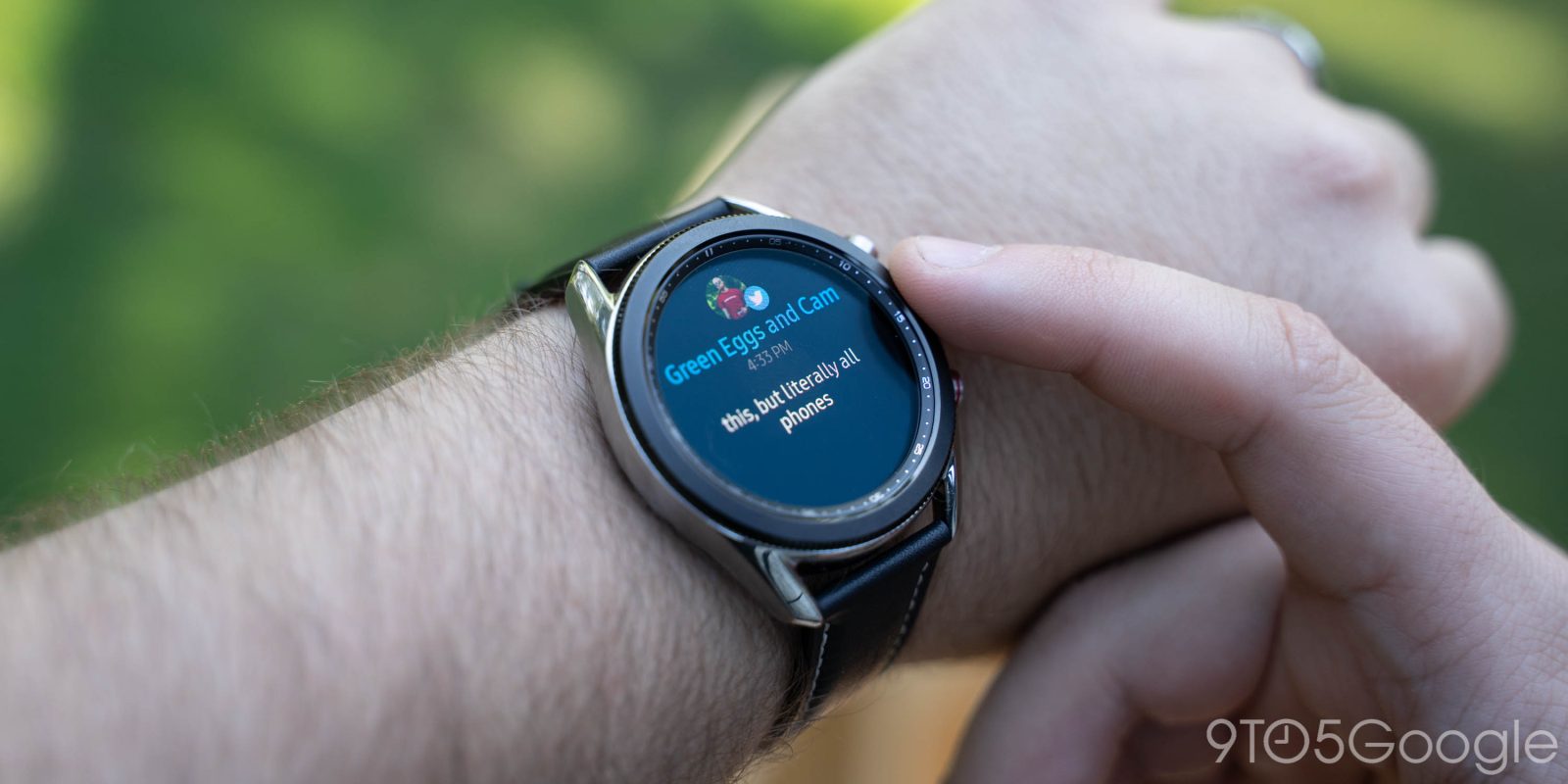 MWC 2021 is happening next week, and Samsung has announced they’ll be taking part with a virtual event to unveil their vision for smartwatches.

Last month at Google I/O, it was announced that Google and Samsung were partnering to make Wear OS better with a brand new experience that offers the best of Tizen and Fitbit. Intermingled with that, rumors, leaks, and APK investigations have pointed toward Samsung’s next smartwatches — the Galaxy Watch 4 and Galaxy Watch Active 4 — running on Wear OS.

Today, Samsung has formally announced that they’ll be hosting a “Samsung Galaxy MWC Virtual Event” on June 28 at 7:15 p.m. CET (10:15 a.m. PT) that will be available on YouTube. As indicated both by the included graphic, which features all of Samsung’s form factors — smartphone, tablet, foldable, smartwatch, and laptop — and the announcement text, the company will talk about the connectedness of their ecosystem.

At the event, Samsung will be showcasing how the Galaxy ecosystem of connected devices is set to provide people with even greater possibilities for enriching their lifestyles.

More interestingly, Samsung’s MWC 2021 event will include a look at the company’s vision for smartwatches. Considering some rumors have put the announcement of the Galaxy Watch 4 and Watch Active 4 somewhere in August, it’s possible Samsung may be merely teasing the (potentially Wear OS-powered) software experience to expect on their next watches. This is especially possible considering Samsung includes an appeal to “developers.”

Samsung will also be unveiling its vision for the future of smartwatches at the event with new opportunities for both developers and users designed to deliver a new era of smartwatch experiences.

The third major tentpole of this Samsung Galaxy MWC Virtual Event is security, with the company set to share their “latest security enhancements and innovations.”