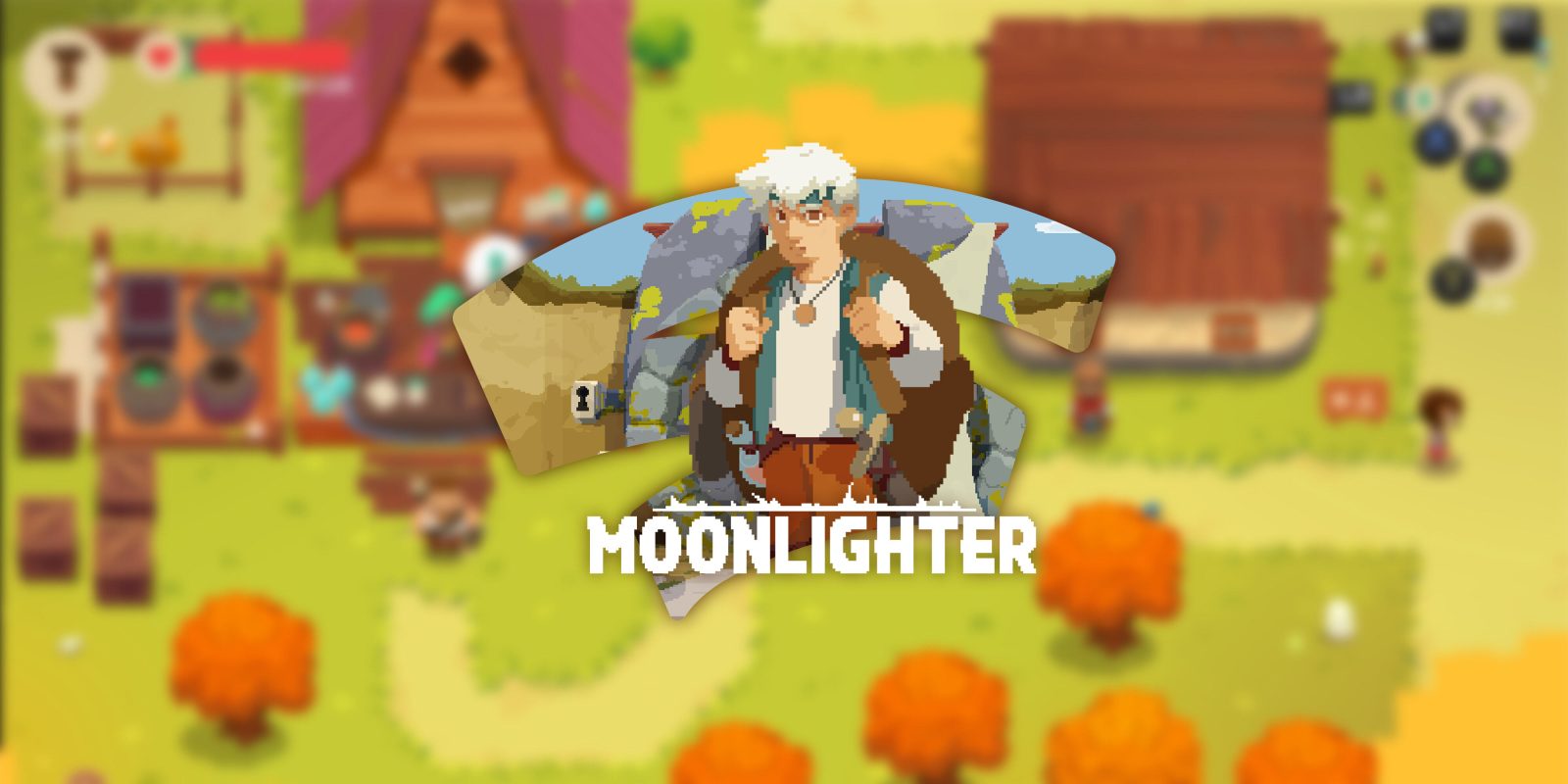 First released in 2018, Moonlighter puts players in charge of a small shop in the town of Rynoka, where you choose what sells each day and for how much, with customers’ willingness to pay even being affected by the rules of supply and demand. The earnings from each day can go toward upgrades for your shop, allowing you to sell more items and service more customers at a time.

The real action happens once you close shop for the day and begin the titular moonlighting as an adventurer. Venture into one of the town’s portals to hunt monsters that drop a variety of loot that you can craft into new equipment and upgrades or simply sell in your store the next day.

Over on the Stadia blog, Google and 11 Bit Studios have shared that Moonlighter is coming soon to the streaming platform, complete with a trailer. As per usual, no specifics were shared for when the game will actually reach players.

Update 6/29: A few weeks after being announced for the platform, Moonlighter has been confirmed to be among the Stadia Pro games for July, meaning subscribers can claim the game for free. Those without Stadia Pro can also purchase the game starting July 1.

Moonlighter will join the small collection of rogue-lite games on Stadia, including Enter the Gungeon, Risk of Rain 2, and PixelJunk Raiders. It also puts Stadia one game closer to fulfilling its promise of launching 100+ games over the course of 2021.