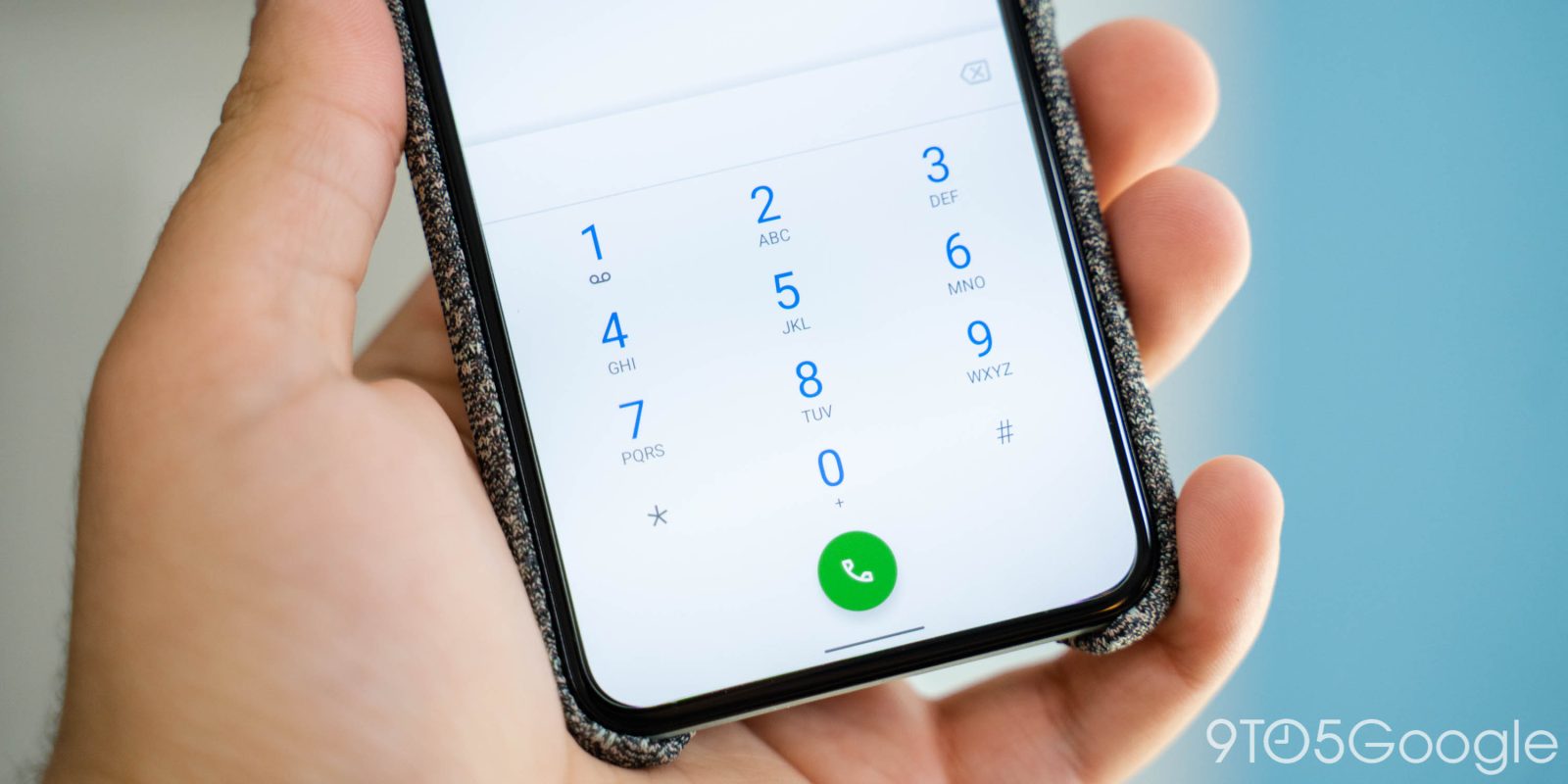 The Google Phone app pre-installed on Pixels and other devices is getting an upgrade to its built-in search to be better about surfacing a number you’ve recently called but isn’t saved to your contact list.

A test showing up for some users on the latest Google Phone beta gives the dialer search the ability to show numbers that aren’t saved in your contacts. The app has always been able to search for numbers of nearby businesses, but this new search upgrade would allow the app to specifically focus on numbers that you’ve previously called but did not save to your contacts.

This is likely useful for brief interactions, such as being in touch with someone for a sale or a job that won’t require future interaction after a certain period of time.

It’s unclear how widely this new number search feature is rolling out to Google Phone users, unfortunately. It seems to be a server-side test some folks, including writers at Android Police, are seeing, but it’s not showing up on my Pixel device on the latest beta. In any case, it seems like a genuinely useful addition that would come in handy if/when it eventually rolls out to everyone.