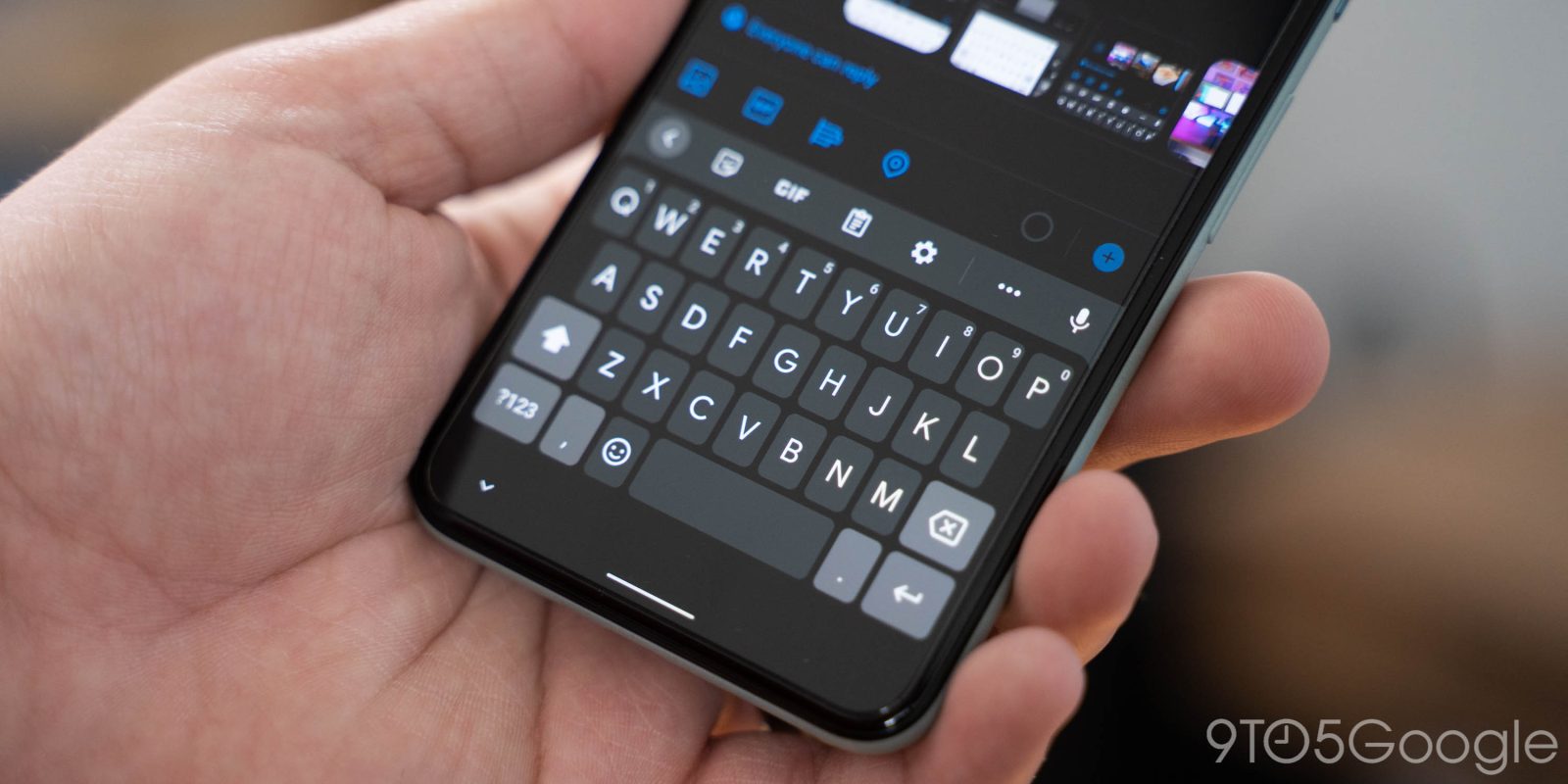 Google’s Gboard keyboard has been getting a few tweaks over the past few months. Now, a few months after we first spotted it and following a very limited rollout in September, Gboard seems to be rolling out its revised font and new theme in beta.

Update 12/8: Gboard beta users on version 10.1 of the app which rolled out earlier this month may notice today that the default theme has changed. The new theme and font match up with the previously limited rollout from September, but now it seems to have rolled out widely to all beta users.

The only change we can see is that the dark theme top bar is a bit lighter colored compared to the previous rollout, but it’s a very minor tweak. The white theme was also tweaked with slightly better contrast for the keys themselves, very much a change for the better.

The change applies to the default theme and happens automatically, so you should notice it the next time you open up your keyboard.

Dylan Roussel contributed to this article, and thanks Encestral Z!

Some users report that Gboard’s latest beta release, 9.8.07.328163918-beta-arm64-v8a, is getting a server-side update which enables a new font and a slightly tweaked theme. This new font is close to the Google Sans which is also used throughout the UI on Google Pixels.

Obviously, a tweaked font is a pretty subtle change, but it’s one we’re definitely fans of. The bolder elements and clean font compliment the keyboard’s design quite well. Along with the font, this Gboard update slightly tweaks the overall theme of the keyboard, but that’s an even more subtle change.

This change may not be rolling out widely just yet, as reports are rather limited so far. A couple of Reddit threads confirm that some users on the latest beta are getting the update, but I’m not seeing it on any of my devices on that same update, even following a force stop. We’ll keep an eye on the rollout and see when it’s available more widely.