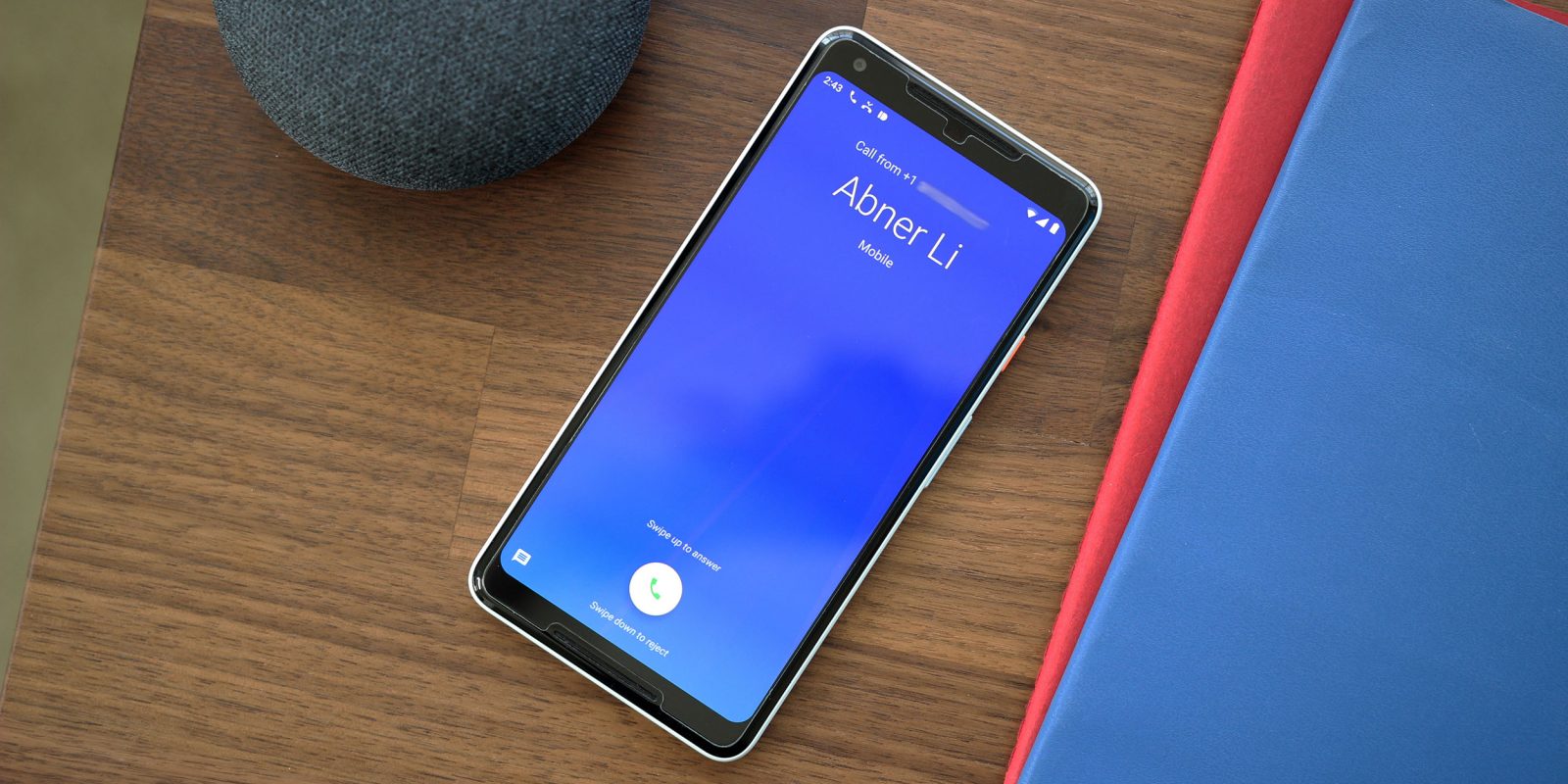 To help you screen unwanted calls, the Google Phone app is rolling out the Caller ID Announcement feature that will announce the name and number of any incoming calls.

Despite being a pretty rudimentary feature, it will undoubtedly be a big inclusion that many people will have been waiting for. Other OEMs have provided their own alternatives, but since the Google Phone app has been made available to all Android devices and starting to become the default dialer for many Android phones, it’s an important new addition.

To enable the new feature you can open Google Phone > Settings > Caller ID announcement. The “Announce caller ID” is disabled by default but you can choose between “Always,” “Only when using a headset,” or “Never.” In conjunction with the blocking options, this should help you manage unwanted calls with much more precision.

The Caller ID announcement in the latest Google Phone build might be especially useful if you are listening to music or general audio and have it unceremoniously cut short due to a random incoming call. As an accessibility feature, it might prove invaluable for those with visual impairments, as you no longer need to answer to decide if a call is relevant. It’s hard to deny that as a dialer feature, it’s very basic. For Pixel owners it’s very welcome as the automatic Call Screen feature is not yet available outside of the US. That makes this is a fairly solid inclusion for the rest of the world, no matter what device you have.

[Update]: For those asking to see the Caller ID announcement feature in action, check out the short clip below: